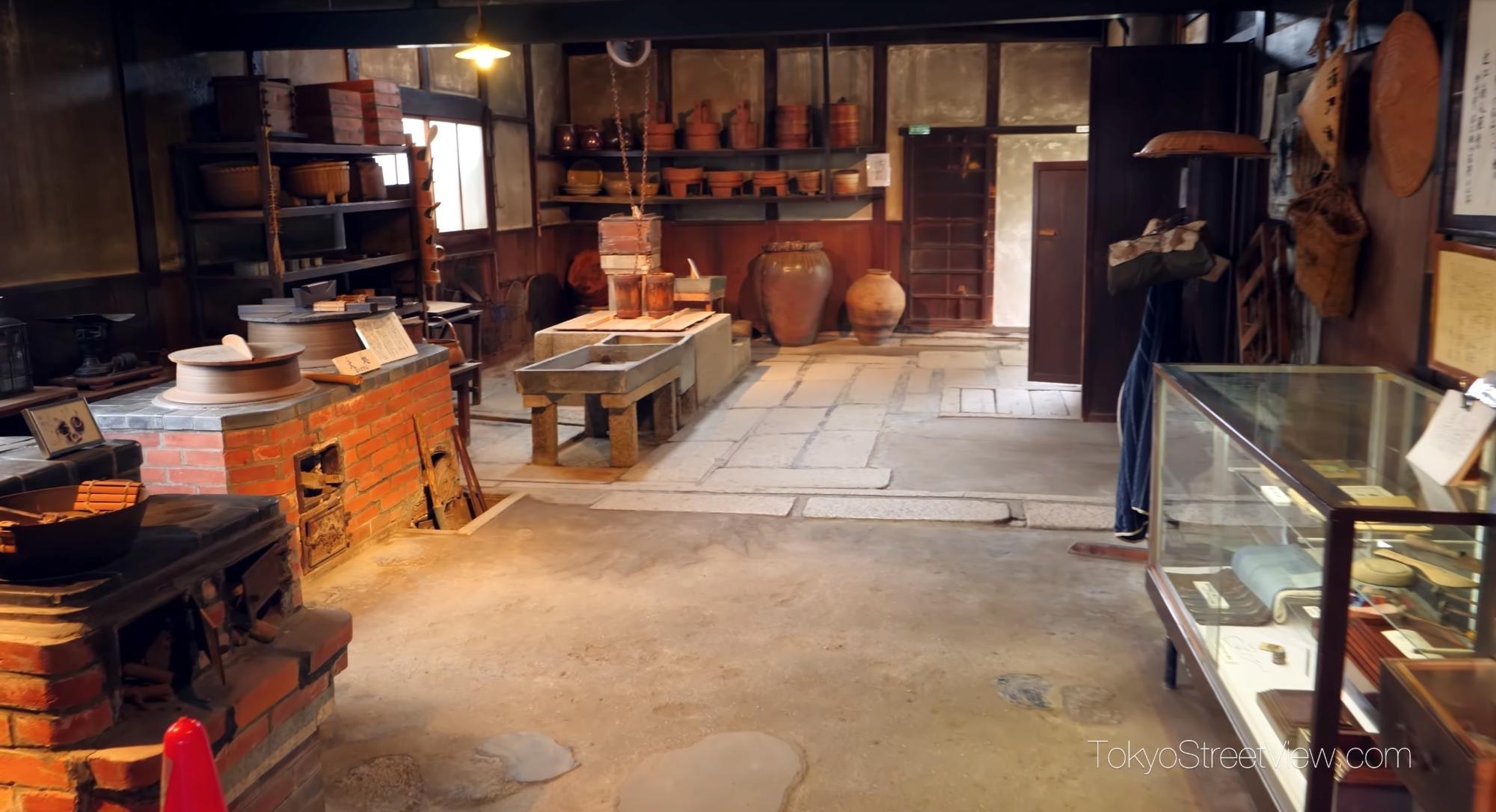 About the introduction video of Shigeru Tonomura's Mansion

Shigeru Tonomura - The Renowned Writer From Omi and His Residence

Shigeru Tonomura was an author from Higashiomi City, Shiga Prefecture.
In the Showa period, he published many works of Japanese literature and "I-novels" on the subject of Omi merchants, such as "Kusa Ikada" and "Ikada."

Shigeru Tonomura's Mansion (now a museum under the name Tonomura Shigeru House), shown in the video, is a residence built in the late Edo period in Higashiomi.
The old house, which was a branch of the Tonomura Ubei family, is a large mansion with a total area of 2395 square meters.
As shown from 0:08 in the video, when you pass through the gate in front of the old house, you'll come across a serene Japanese garden.

The most distinctive feature of the Tonomura Shigeru House is its white walls and ship-board fence, which give off a sense of the history of the old house.
The ship-board fence is, as the name suggests, a fence made by reusing old ship planks, and it's the finishing touch to the old house, giving it an authentic Japanese atmosphere.
The interior of the old Japanese house, which can be seen at 0:38 in the video, has an architectural style that allows visitors to feel the Japanese culture of the good old days.
In addition to the small tatami room where Shigeru Tonomura wrote novels, there are many places to see, such as the storage house and the maid's room.

Also of note is that every room has been devised to be overlooking the beautiful Japanese garden.
As shown from 2:31, the old house, Shigeru Tonomura's Mansion, is also used as the Tonomura Shigeru Literature Museum, which displays materials from that time.

Summary Of Shigeru Tonomura, The Writer From Omi

There are many beautiful old houses in Japan that are great for Instagram, but Shigeru Tonomura's Mansion stands head and shoulders above them rest.
If you're planning on traveling near Higashiomi in Shiga Prefecture, be sure to visit the Tonomura Shigeru House, the house of an Omi merchant where you can feel the traditional history of Japan.