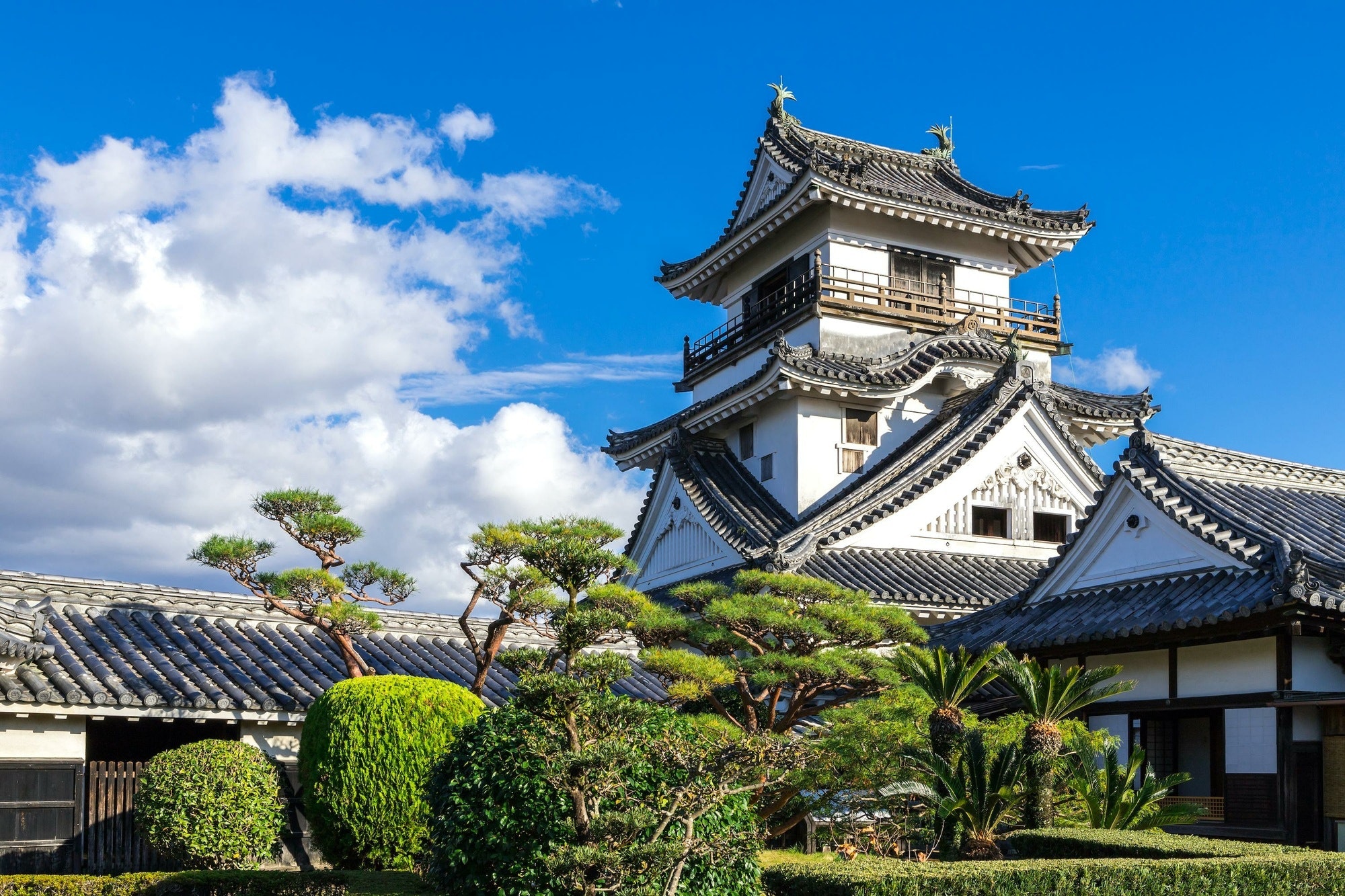 It's said that there used to be more than 25,000 castles in Japan.
They ranged from mountain castles to flat castles.
This video introduces castles (or castle ruins) from all eras, from ancient times to modern times.
There are a whopping 160 castles in all.
Some of these castles include Japan's top 100 castles, castle towers, and some of Japan's three greatest mountain castles.
When you watch this video of castles from Hokkaido to Okinawa, you'll see that the word "castle" refers to a variety of forms.

However, the era with the most castles was the Warring States period.
Today, when we hear the word "castle," we think of castles from this era.