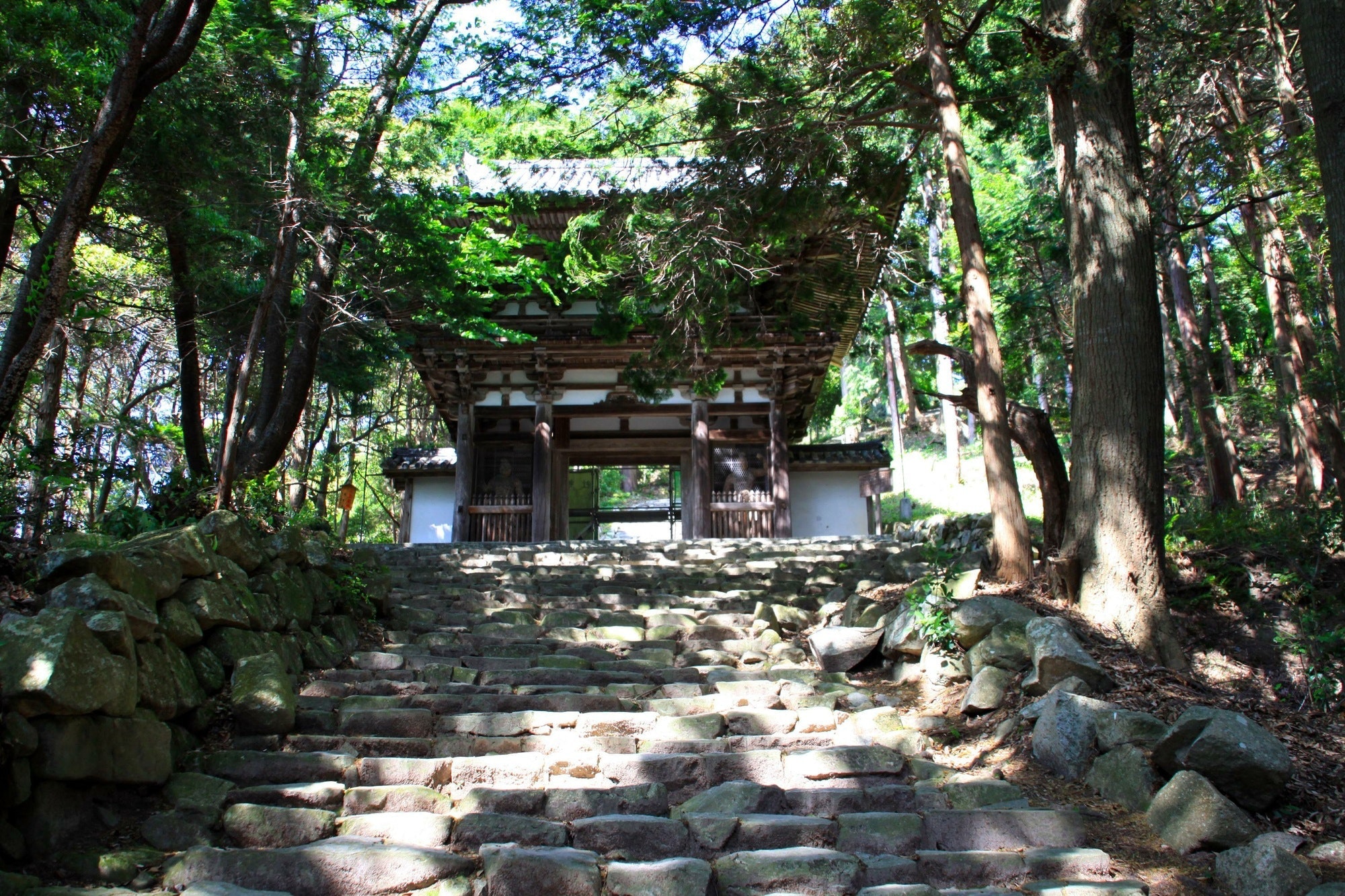 This video, titled "The Phantom Azuchi Castle" (幻の安土城 HD版), was produced by "trocken ab." It's a video that recreates Azuchi Castle, the most prominent castle in the history of the Warring States period, using computer graphics.

Azuchi Castle, introduced in the video, is known by many for being featured in "Gō: Hime-tachi no Sengoku," a Taiga drama aired in Japan in 2011.
Azuchi Castle was the home of Oda Nobunaga, the uncle of Gou, and it has been the setting of countless historical TV dramas.
Presently, Azuchi Castle, which no longer exists today, is said to have been a beautiful and luxurious castle.

Azuchi Castle, a five-layer seven-story castle with one basement level and six floors above ground, was built on Mt. Azuchi near Lake Biwa over a period of four years from 1576 to 1580.
Azuchi Castle, which was closer to Kyoto than Gifu Castle, was a symbol of "tenka Fubu," Oda Nobunaga's personal seal, meanining "Unify the nation by force; spread military force under the heavens."
It is said that Toyotomi Hideyoshi was also involved in the construction of the castle.

Unfortunately, the castle was destroyed by fire in 1582 after the Honnoji Incident instigated by Oda's traitorous vassal Akechi Mitsuhide, just two years after the construction of the castle.
The ruins of Azuchi Castle, the former residence of Oda Nobunaga, has been designated as a special historical site.
It is also protected as a Class 1 Special Area in Lake Biwa National Park.
You can see the introduction of Azuchi Castle at 0:24 in the video.

The Research Project on Azuchi Castle Shown in the Video

Since 1989, restoration of the stone walls and excavation of the ruins of Azuchi Castle began as part of the research and development project.
From the foot of the southern side of Mt. Azuchi, shown at 0:47 in the video, there was once a great view of the entrance of the castle.

Also, it was found that there were two entrances to the castle, the East and West gates, and through these discoveries, researches have been able to slowly understand what Azuchi castle would have looked like.
Currently, Niomon Gate and a three-storied pagoda remain on Mt. Azuchi.

According to records of Azuchi Castle, when it existed, it was common to take the route from Dodobashiguchi to Ote-michi, then use the Kuroganemon Gate route to get to the, outer citadel, outer region of the castle, and finally the inner citadel, to reach the lord of the castle.
Ote-michi, which was used to welcome the Emperor, has been restored as well.
You can see the restored Ote-michi at 1:57 in the video.

In the outer citadel, there is mausoleum of Oda Nobunaga where Toyotomi Hideyoshi enshrined the remaining relics of Oda Nobunaga.
The shape of the inner citadel, shown in the video at 3:45, is extremely similar to the Seiryoden (a pavilion used as the emperor's habitual residence (in a Heian Palace)) of the Kyoto Imperial Palace.
Oda Nobunaga made Azuchi Castle a prominent castle worthy to receive the Emperor.