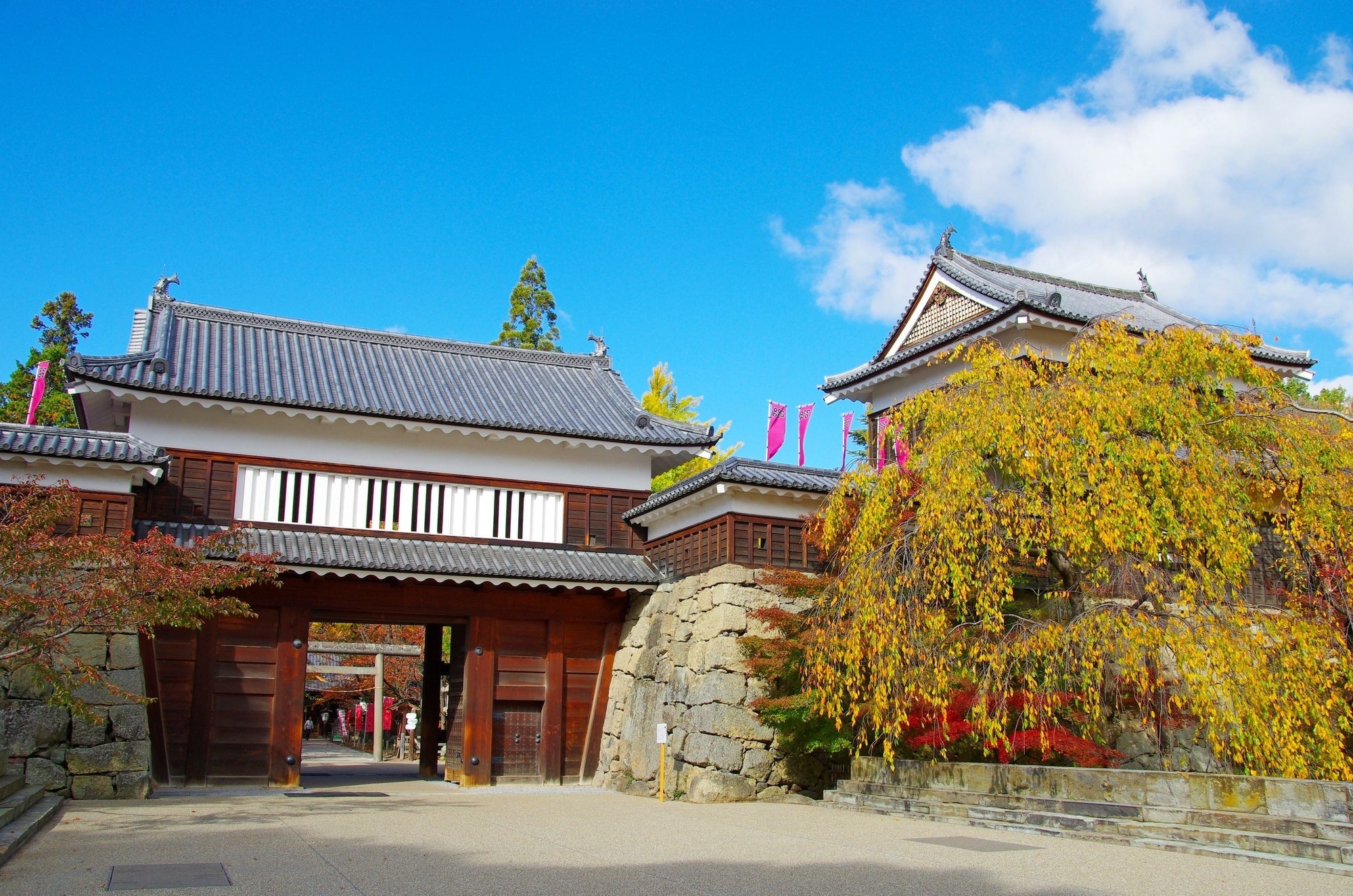 A Look at Ueda Castle

This video, titled "[Aerial Footage] A Travelogue of Ueda Castle [Drone]" (【空撮】空撮上田城紀行 【ドローン】), was produced by "HEXaMedia."
Ueda Castle, introduced in the video, is a castle that was built by Sanada Masayuki, the father of the famous warlord Sanada Yukimura.

Currently, it is a proud historical tourist destination in Ueda city, Nagano prefecture, and is included in "Japan's Top 100 Castles" and is also a "Night View Heritage of Japan."
The castle was constructed during the Tensho period (1573-1592) in the Warring States period (1467-1615).
Ueda Castle is also famous for being an impregnable castle, having survived 2 fierce attacks by the Tokugawa Family.
The depiction of the Tokugawa Family attacking the castle at the battle of Ueda Castle has been used for many TV dramas and movies.

In recent years, it has become widely talked about as the stage of the first of the Ueda Battles in the NHK TV Taiga Drama "Sanadamaru."
This time, we introduce a video showing beautiful aerial views of the Ueda Castle ruins, shot via drone.

The present-day Ueda Castle ruins are a restoration that was done in 1994.
It consists of a pillar stone on the right side of the inner citadel which was made by Sanada Masayuki, and a tower gate that was demolished in the Meiji era (1868-1912).
It was also called Amagabuchi Castle due to the fact that it was located on the north side of the Ueda Basin and adjacent to Amagabuchi, a distributary of the Chikuma River.
Surrounded by the Chikuma River in the south, the Amagabuchi distributary in the north, the Yadezawa River to the west, and the Hiruzawa River in the east; the Ueda Castle was a natural fortress that survived the fierce attacks of the Tokugawa army twice.
However, during the reign of the 7th castle lord, Matsudaira Tadachika, the stone walls that were damaged by the flood of Kyoho were restored.

As you can see from 1:59 in the video, the present-day ruins of the inner citadel of Ueda Castle have become Sanada Shrine and the old well that is there is called the Sanada well, which is said to have been a secret passage that led to the Taro Mountain Foothills located north of the castle.

The History of Ueda Castle

Ueda Castle, which was said to have been impregnable, was used by many castle lords even after the Sanada clan was placed under house arrest (a punishment of being confined in one room).
After the Battle of Sekigahara, Sengoku Tadamasa became the lord of the castle.

Originally, Ueda Castle was located in the province of Shinano, sandwiched between the eastern and western armies, and was designed and built to specialize in defense rather than as a base for attack.
Traditionally, it was standard practice to build a castle tower on the roof of the inner citadel, but no such records of a castle tower at Ueda Castle exist.
Ueda Castle reigned in the Shinano Province for approximately 300 years from the year it was built to the era of Tadafusa Matsudaira, the last lord of the castle, and the Ueda Castle Town is said to have prospered as a key transportation hub.

At present, Ueda Castle is without an inner citadel or castle tower; however, there are still a lot of places to see due to its unique structure.
These include the Southern watchtower, Northern watchtower, and the Higashi Koguchi Watchtower Gate (0:24 in the video).

The West watchtower (0:34- of the video) was built by Sengoku Tadamasa in the Warring States period and it is the only historical building still around from the Edo period (1603-1868).

・Ishidoi
This is a stone canal that leads from Ninomaru in Ueda City, Nagano Prefecture to the track and field stadium at the site of the Hyakenbori Ruins.

・Sumiotoshi
The unique shape of the sumiotoshi in the inner citadel was created by cutting off a corner of the earthen mound to ward off evil spirits with feng shui.

Ueda Castle Site Park, the centerpiece of Ueda City's tourism, offers a variety of hospitality in addition to events to welcome visitors.
The red seal of Sanada Shrine and the castle seal of Ueda Castle are great ways to remember your visit. For more information on parking, transportation, and event guides to the castle, please visit the Ueda Castle official website. Ueda Castle was once an unbeatable castle that not even the famous Tokugawa Ieyasu or Toyotomi Hideyoshi could conquer.

Visit Ueda Castle and learn about the fierce warriors, such as Sanada Juyushi led by Yukimura, and the warrior Sanada Nobushige that was said to be the strongest in Japan!