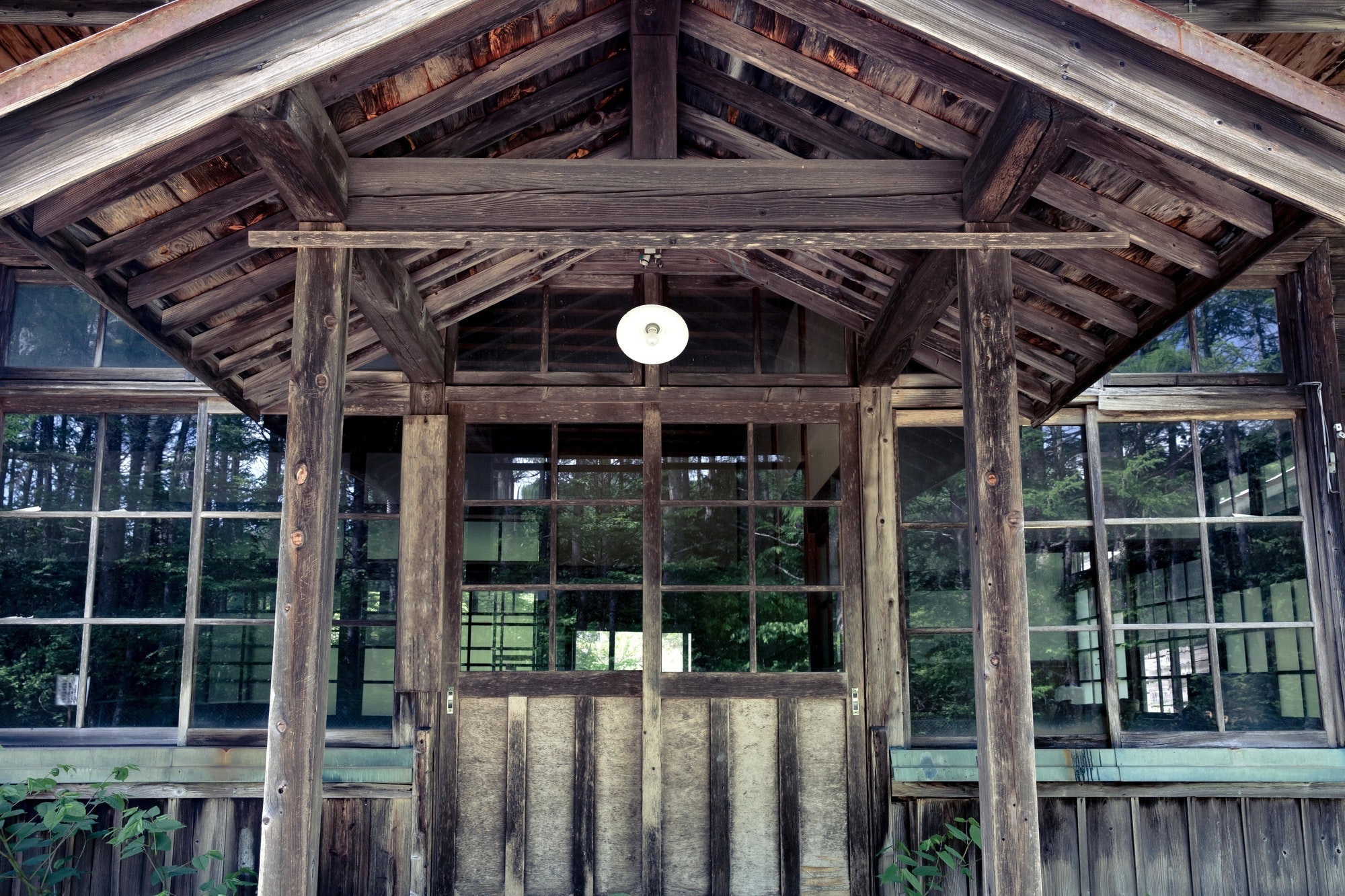 The video in this article is titled "[Odairajuku] Nagano Prefecture, Where the Streets of the Edo Period Remain" (江戸時代の町並みが残る長野県「大平宿」). It was produced by "Hirokun kiko."
The video will have you feeling as though you've been transported back to the Edo period.
Odairajuku is located in Iida (飯田市：Iida shi ), Nagano.
Let’s take a look at what Odairajuku is!

Why Odairajuku Was Made in Nagano

Odairajuku was a post town in the middle of Odaira road (大平街道: Odaira kaido) that connects between Nakasendo (中山道：Nakasendo) and Sanshu road (三州街道：Sanshu kaido).
The history of this area began when Okura Goheiji, a woodworker who processed and manufactured bowls and trays, and Yamadaya Shinshichi, a grain merchant, moved here in 1754.

As you can see in the video, many old buildings from the late edo and Meiji periods still exist in this area.
The Kiso Range (木曽山脈：Kiso sanmyaku) is located between Ina Valley (伊那谷: Inadani) and Kiso Valley (木曽谷: Kisodani), and the only way to get to Naraijuku used to be via the Gonbei Route (権兵衛街道：Gonbei kaido).

The Odaira Kaido was reclaimed at the permission of the Iida Domain in the mid-Edo period in order to connect Tsumago-juku to Nakasendo.

After the opening of Odaira Kaido, Odairajuku it flourished as tea town where worshippers of Motozenkoji temple (元善光寺：Motozenkoji) stopped by to pay their respects.
In the Meiji period, Odaira No.3 Elementary school and the Odaira Post Office were established.
At the end of the Meiji Period, it became a key distribution center after the opening of the Chuo Main Line. (中央本線：Chuo Honsen).

However, the number of people using Odairajuku declined with the opening of Route 265 over Seinaiji pass (清内路峠: Seinaiji touge) in Seinaiji Village, and the decline of the forestry industry during the Showa Period.
In the Heisei period, Maezawa-so and other buildings were also destroyed by a large fire.

Source :Odairajuku｜Stay at an old folk house in the Edo period

As shown in the video at 1:47, the residents of Odairajuku decided to emigrate en masse in 1970.
After the village was abandoned, Odairajuku was reborn as "Irori no Sato," a place where tourists can experience the natural scenery of Japan.

Today, thanks to the management of the NPO Odairajuku Preservation Society and Minami Shinshu Tourism, Odairajuku's Marusanso is still used as an accommodation facility.
The purpose of using the village as an accommodation facility is to reclaim and preserve this valuable property.
This is different from the general accommodation.
Unlike a typical lodging facility, residents prepare their own meals using wood and charcoal from the irori fireplace, and clean up when they leave.

Fishing and nature experience events are also occasionally held at Odairajuku. There is also a hot spring and a hotel for tourists in the area.

The video shows a variety of old houses that are partly dilapidated, but offer a glimpse at life in Japan at the time.

The area around Odairajuku is a popular tourist destination, cool and refreshing in the summer and snowy in the winter.
You may be able to take some awesome Instagram pictures in the area, so don't forget to bring your camera with you!
If you want enjoy some traditional mountain village atmosphere, then look no further than Odairajuku!

◆Odairajuku General Information◆
【Address】7929 KamiIida Iida-shi Nagano 395-0045
【Access】60 minutes by car from the Iida Interchange on the Chuo Expressway. There is no public transportation to the facility.
【Admission fee】2,300 yen per person
【Parking】Available
【Telephone】Minami Shinshu Tourism 0265-28-1747