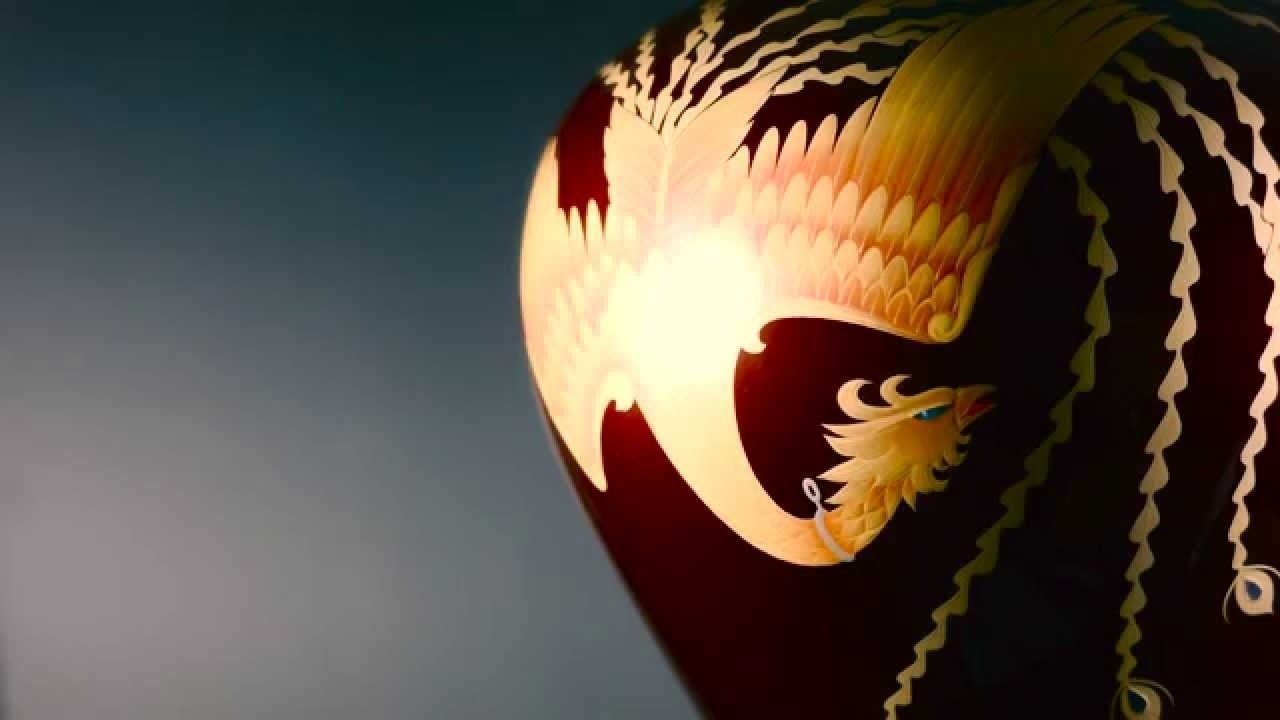 The video lasts for only about two-minutes, so it is perfect for those who want to quickly get to know the history and process of Tamamushi Lacquerware.

This article will give you the detailed information on the history of, and facts about Tamamushi Lacquerware alongside the video.
Tamamushi Lacquerware is produced in Sendai City in Miyagi Prefecture which is located in Japan’s Tohoku Region; it has a wide range of contemporary products that are sure to please foreign visitors.

A Tamamushi Lacquer keepsake box was introduced as an official product of the 2020 Tokyo Olympics.
Appreciate the beauty and master craftsmanship behind Tamamushi Lacquerware, the renowned traditional artwork of Japanese culture, through the video.

The History of Tamamushi Lacquerware

Tamamushi Lacquerware is produced in Sendai, Miyagi Prefecture in Japan's Tohoku region.
It's very unique, and its stunning glazed finish resulted in it being named "Tamamushi (Jewel beetle)” since they reflect light in the same way a jeweled beetle’s wings do.
Tamamushi Phoenix Maki-e (0:11) is another highly regarded type of art.

The origin of Tamamushi Lacquerware dates back to a time when they were developed as “exports” at the National Tohoku Craftworks Institute in Sendai in 1932.
“TohokuKogei” acquired the patent license in 1939 and has continued creation since.
In 1985, Tamamushi lacquer ware was designated as a Miyagi Traditional Craft.

Many products with modern designs, such as tumblers and wine glasses, are popular as Japanese souvenirs for visitors to Japan and have become part of Japanese life as a specialty of Sendai, Miyagi Prefecture.

The Production Process of Tamamushi Lacquerware

Just like other lacquerware, The production process of Sendai's Tamamushi Lacquerware begins with making the foundations; they apply lacquer, then polish the lacquerware over and over until the surface is incredibly smooth.

Silver dust is spread on a base coating of lacquerware, followed by a coating of colorful red and green lacquer.
This process of repeated polishing is what makes it possible for lacquerware to emit it's unique, beautiful gloss.
When the lacquer dries, light reflects through the silver underneath.
The video shows a craftman spreading silver powder on lacquerware and polishing them. You can also see burgundy-colored lacquer being sprayed on lacquerware at 1:07.

The Price and Product Lines of Tamamushi Lacquerware

Their wide range of products includes trays, vases, teacups, and music boxes, and there are also small hand mirrors, bookmarks, chopsticks, ballpoint pens, and fountain pens.
The finished products can be viewed at 1:57.
A large metal vase costs at least 80,000 yen, but hand mirrors and chopsticks are quite affordable and make great gifts.
They are 1,200 yen and 800 yen respectively.

They also launched a collaboration item with the popular Pokemon, Lapras, in 2019.

TohokuKogei, introduced in the video, has a showroom in Aoba-ku, Sendai, Miyagi Prefecture. You can purchase regular items and new items such as processed glassware there.

This video shows the production process and techniques of lacquerware, as well as the natural surroundings of Sendai.
If you are interested in the world of Japanese traditional lacquerware, which shines like the wings of a jewel beetle, definitely don't miss this video!