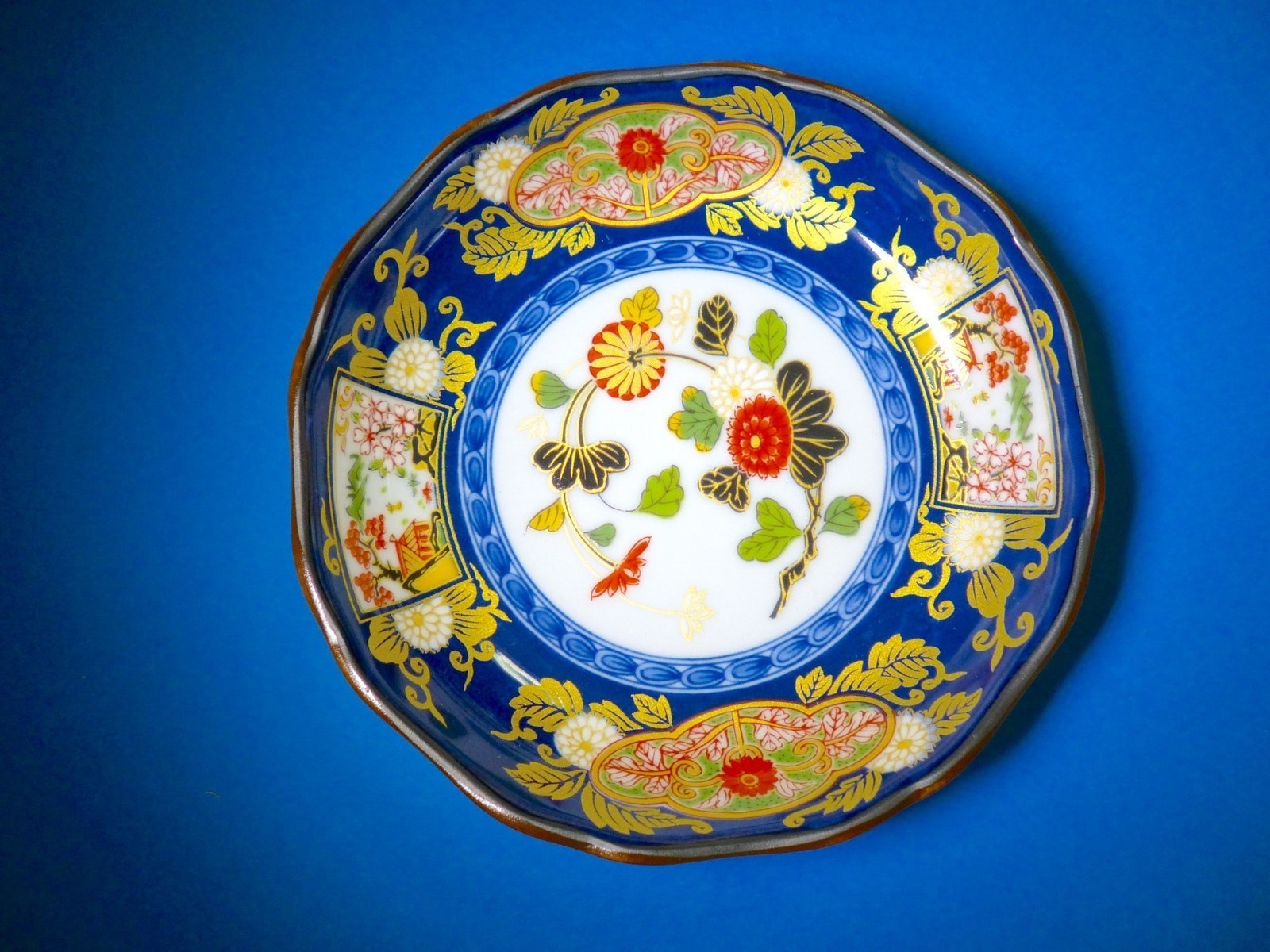 A Look at Arita Ware

If you are interested in learning how the traditional Japanese craft Arita ware is made or the history and culture of Arita Ware, this two-minute video is just what you're looking for!
Here we'll introduce the culture and appeal Arita Ware, a traditional craft that is the pride of Japan.
Nowadays, beautiful Japanese tableware is attracting a lot of attention from overseas, and many people visit Japan to create their own original tableware through pottery-making experiences such as Arita Ware.

The History of Arita Ware

Arita ware refers to a type of Japanese porcelain produced in Arita, Saga and the area surrounding the town.
Arita Ware is also known as Imari Ware and has over 400 years of the history as a traditional Japanese craft.
It dates back 100 years before Meissen which is believed to have been the first place to produce porcelain in Europe.

The start of Imari/Arita Ware was the discovery of pottery stones, the raw material used to make porcelain, in the Arita Izumiyama Magnet Field in Arita, Saga.
Since no country in Europe was able to produce such white, thin, hard, and shiny porcelain in the 17th century, Arita Ware was popular among European nobles and began being exported to other countries in the late 17th century.
Because the products were shipped from a port in Imari, Saga, Arita ware is also called Imari ware.

The Characteristics of Arita Ware, a Traditional Japanese Craft and a Famous Important Cultural Property

Arita porcelain is a thin, hard, pure white porcelain with a pure white base.
The porcelain has shiny surfaces and makes a light metallic sound when tapped.
It has a white background with a pattern called "etsuke," and is carefully hand-painted by a craftsman after being fired unglazed.
The characteristics of etsuke reflect the culture of each period.
One of the characteristics of Arita Ware is the various methods of expression depending on the method of painting and molding.

Arita ware is made through the following eight steps: quarrying, powdering, pugging, casting, terracotta, underglaze painting, glazing and baking.
Therefore, many craftsmen work together to make a single piece of Arita Ware.

Yukio Suzuta, the director of the Kyushu Ceramic Museum in Saga, said in the video: "Arita Ware is a division of labor, and there is a system in place to provide work to as many people as possible."

The climate nurtures the culture, and through the hands of many artisans, a piece of art is born.
Check out the video to see Arita Ware being made.

Arita ware is highly valued as tableware for everyday use.
Products such as paired bowls and mugs make great gifts as well.
While expensive products cost more than a million yen, but there are also discounted teacups that are easily purchased for less than 1,000 yen (~$10 USD).
Many Arita ware products are sold on online marketplaces such as Amazon and Rakuten, with the most popular products being coffee cups, mugs and Japanese teacups.
Tourists visit the Arita Ceramics Fair, an annual festival held for Golden Week, to get Arita ware at reasonable prices.

Summary of the Culture and Charms of Arita Ware

While experiencing the history of Arita Ware, you can see the beautiful cityscape of Arita and the skills of the craftsmen who make the porcelain.
Arita Ware is a traditional Japanese craft with a history older than the world-famous Meissen porcelain.

In just two minutes, you can learn about the history, industry, characteristics, and craftsmanship of Arita Ware, so if you're interested in learning more, be sure to watch the video!
Enjoy the world of traditional Arita Ware!