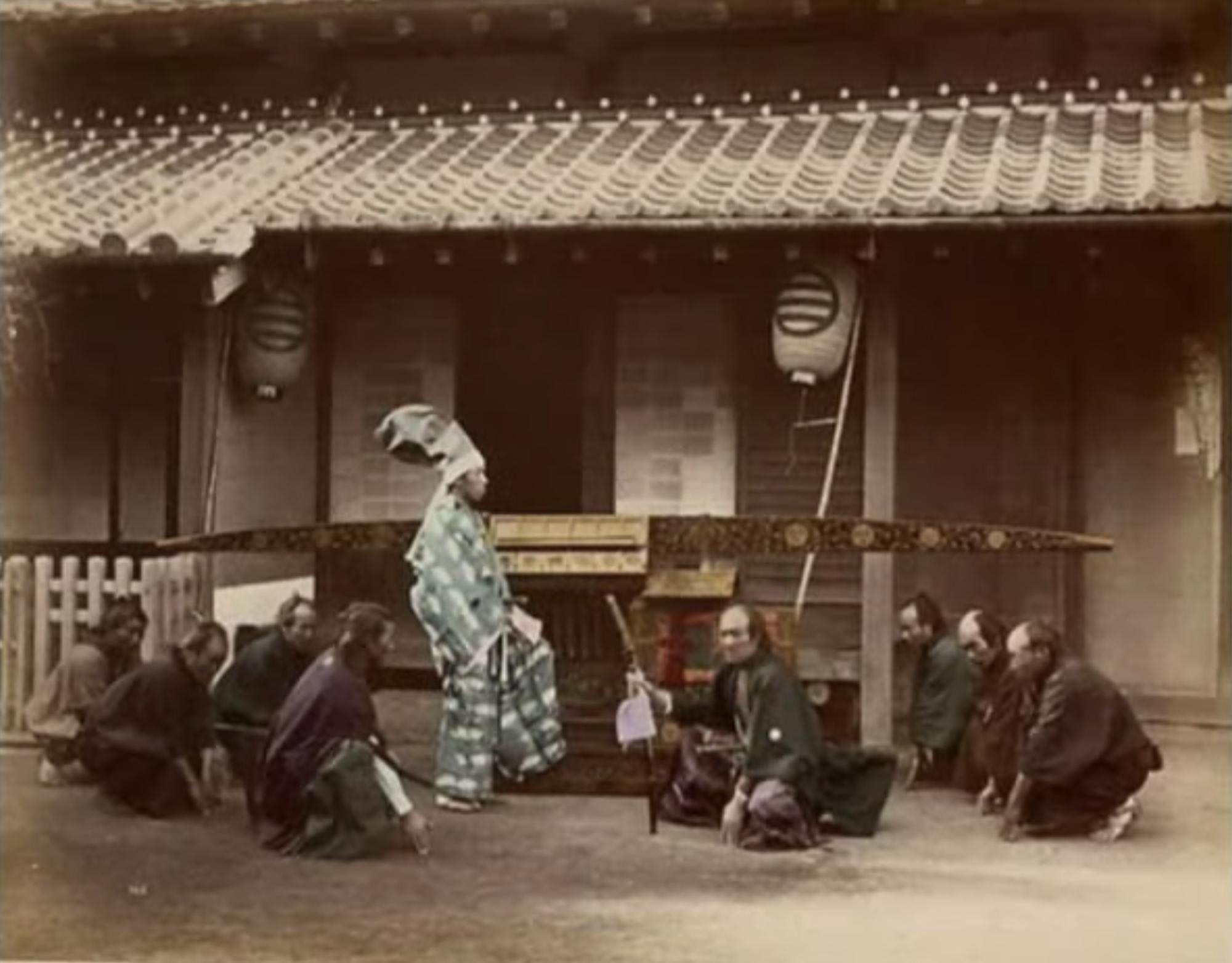 This video, titled "Photos from 19th century Japan," was released by "shibumihungary."

However, looking at the photos in the video, we can feel the people of the 19th century in a vivid and real way.
The hair style and clothes of the Japanese people of that time are very different from what we see today.
Their clothing is really cool, and has attracted national and international attention.