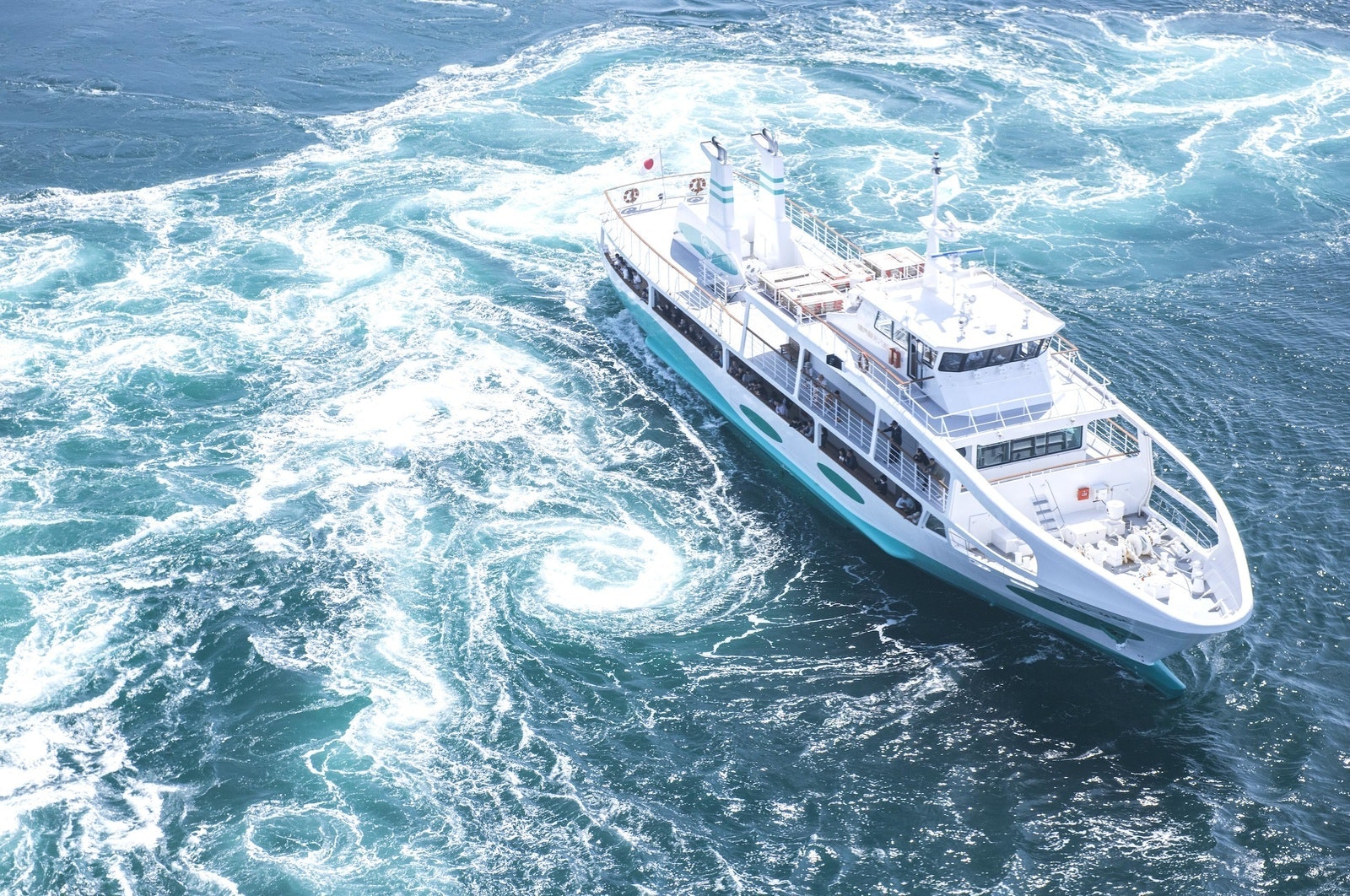 Check out the video "Awaji Island, Sightseeing Promotional Video #1" (淡路島 観光プロモーションビデオ #1). It was made by the Awaji Island Tourist Association.
Awaji Island (淡路島 Awajishima) in Hyogo Prefecture in Japan's Kansai Region, is an island connecting Kobe City in Hyogo Prefecture and Naruto in Tokushima Prefecture in Japan's Shikoku Region.
It is the largest island in the Setouchi Inland Sea (瀬戸内海 Setonaikai).
The island, with a population of 130,000, the largest in the Seto Inland Sea, is overflowing with nature.

Akashi Kaikyo Bridge on the Hyogo Prefecture side and Great Naruto Bridge on the Tokushima Prefecture side are popular tourist destinations with easy access.
You can enjoy a refreshing drive over the sea by using these bridges.
This video shows tourist attractions, nature, and the traditional culture of Awaji Island in just under 4 minutes.

The History of Awaji Island

Hyogo Prefecture's Awaji Island is described in the Kojiki (Record of Ancient Matters) as a special island, being the first piece of land created by the gods.
The Nihon Shoki (Chronicles of Japan) also mentions the island in a creation myth where the God Izanagi and Goddess Izanami create the island.

Izanagi Shrine, located on Awaji Island, is said to be the oldest shrine in Japan, and it is a very popular tourist destination.
It's considered a power spot, and many people believe that they receive energy from the shrine due to the leftover energy from the creation of Japan.
As well as Izanagi Shrine, there are other historical sightseeing spots on Awaji Island, such as Honpukuji Temple and the Sumoto Castle Ruins.
You can see these places at 1:50 in the video.

History and Nature on Awaji Island

If you're looking for a nature-filled seaside destination, you'll want to see Eshima Island (絵島 Eshima), with its beautiful rocky surface, and the majestic Kamitategami Rock created by mother nature.
They're shown at 1:41 in the video.

We also recommend Awaji Hanasajiki Park and the Island’s campsites, where you can see superb views of the natural landscape.
While you're at it, experience a traditional Awaji Puppet Joruri performance.
This can be seen at 2:23 in the video.

When it comes to Awaji Island, you can't leave the island without seeing the whirpools!
The sea between Tokushima and the island has a very fast current.
This causes the whirlpools seen at 0:53 in the video.
We recommend that you shop for souvenirs at Roadside Station Uzushio (道の駅うずしお, ichinoeki Uzushio) and go out to see the whirlpools on one of the whirlpool cruise ships.

Awaji Island, rich in nature, is a place where you can enjoy both the bounty of the land and of the sea!

After sightseeing, stay at an Onsen hot spring inn by the sea and try some seafood dishes such as Tiger Pufferfish and Awaji Beef.
There are Japanese dishes that can only be found on Awaji Island as well.
Some hot springs and cuisine on Hyogo's Awaji Island are shown at 2:45 in the video.

If you're planning on heading to Awaji Island, don't forget what you learned in this video!