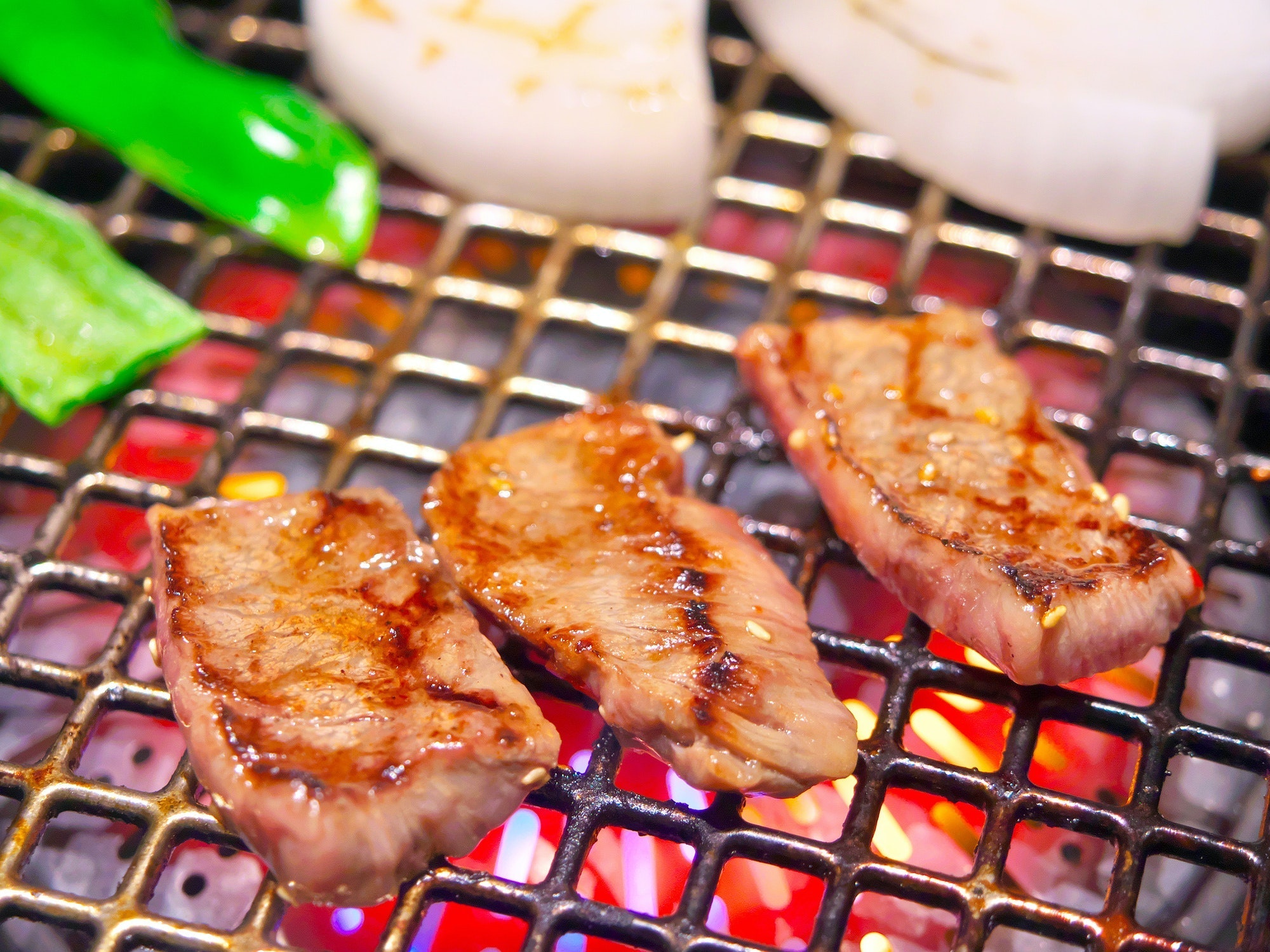 "Sukiyaki Kanaya" in Iga, Mie is a Japanese sukiyaki restaurant that produces Iga Beef and offers some of the finest cuts of beef around.
It's very popular as a long-established restaurant where you can relax and enjoy Iga Beef in a Japanese-style atmosphere.

This time, we'll introduce the characteristics of Iga Beef and the grill menu of Sukiyaki Kanaya, the restaurant introduced in the video.

Since its founding 100 years ago, Kanaya has been producing Iga Beef with its advanced fattening techniques.
Also, it's said that the livestock production of Iga Beef became known nationwide when Seizaburo Kanaya shipped Iga Beef to Tokyo for the first time in 1883.

The clean air and water of the Iga Basin and the abundant pastures of the natural environment make it suitable for cattle breeding.
The Iga Beef bred there has a unique fragrance and richness to it and is characterized by its melt-in-your-mouth tenderness.

Iga Beef is sold as a high-end beef brand at 18 certified butcher shops.
As a special product of the Iga region, it is also sold online, and its flavor is recognized both in Japan and overseas.

The long-established Iga Beef restaurant Sukiyaki Kanaya is a Japanese restaurant that has been producing Iga Beef for four generations.
The menu at Sukiyaki Kanaya includes, of course, sukiyaki, as well as butter-grilled beef, regular grilled beef, shabu-shabu, and Iga Beef steaks for both lunch and dinner.
The video will introduce the "Amiyaki" method of grilling over charcoal, which brings out the flavor of the meat more directly.
You can see the Iga Beef grilled with plenty of sauce at 2:28 in the video.

At Sukiyaki Kanaya, the veteran Chef Nakai attends to the table and grills 3 pieces of A5 rank marbled meat and vegetables, such as onions and shiitake mushrooms, to utter perfection.
Check out the video at 4:09 and you'll be able to get an idea for just how tender this meat is.

In the video "Iga Beef Amiyaki - Gourmet Food in Japan" that was shown here, you can thoroughly enjoy the grilled cuisine of Sukiyaki Kanaya.

Watching the video of the delicious Iga beef grilled over charcoal with special sauce... If this doesn't make you want to go sightseeing in the ninja village of Iga then I don't know what will.