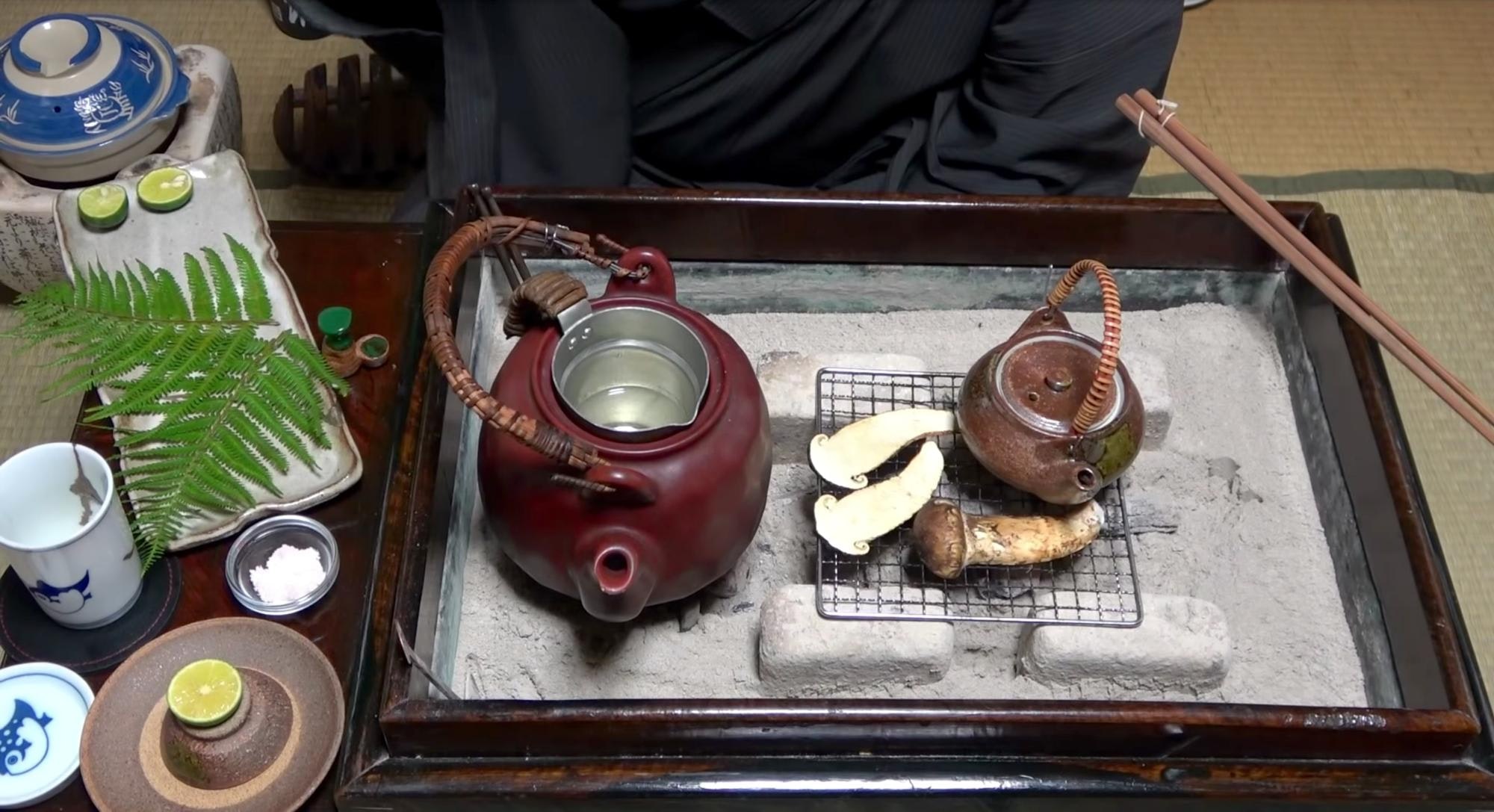 Matsutake Mushroom Buds From Tamba, Kyoto, Cooked on a With a Variety of Cooking Methods

This video shows cooking with matsutake tsubomi from Tanba, Kyoto, which are considered to be one of the best matsutake mushrooms available.

Matsutake mushrooms are known as a high quality food in Japan and are in season from late August to early November.
The Tanba region of Kyoto, as introduced in the video, is famous for its matsutake mushrooms, especially the matsutake tsubomi (buds), which are considered to be of the highest quality.

It's a high-end product, so it's hard to find, but when you do get it, it's good to know what to do with it!