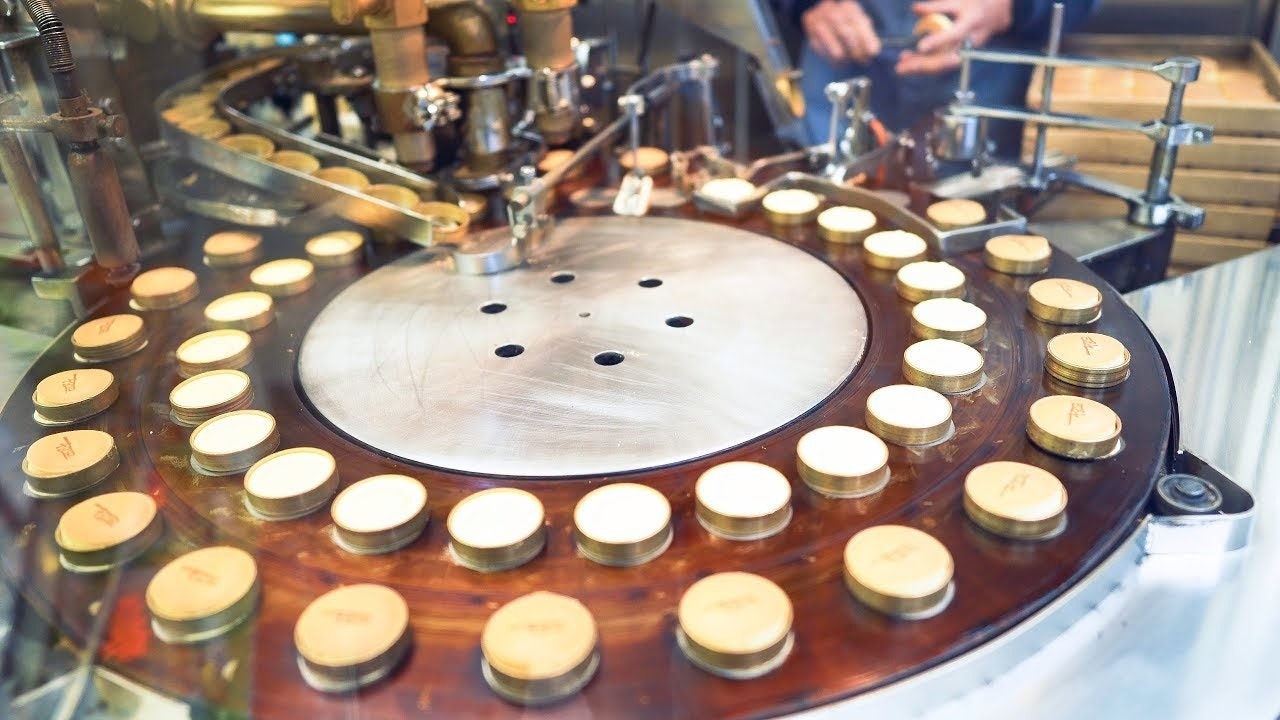 London-Yaki is one of the most popular Kyoto gourmet dishes among both tourists and young locals alike.
London-ya, featured in this video, is located near the entrance to Shinkyogoku, a popular shopping street for young people.

The unique feature of London-ya is that you can watch from outside as the london-yaki (small castella filled with white bean paste) are made, one after another.
You can watch as the batter is poured into the round molds and baked.
On top of being a treat to watch, they're also a treat to eat, and they taste delicious!
If you're in the Shinkyogoku area of Kyoto and want to enjoy window shopping and eating around, be sure to stop by London-ya!