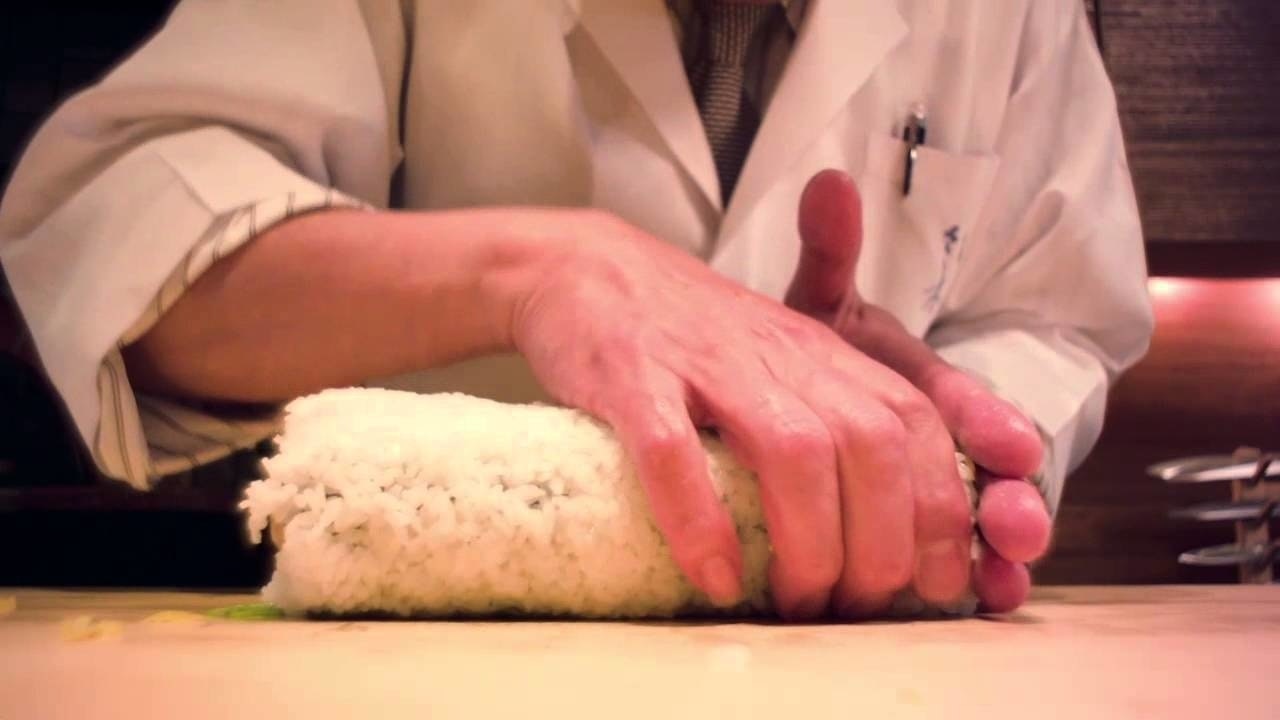 In this video, Hiroshi Sasaki, a chef at Gion Sasaki, a Michelin-starred restaurant in Kyoto, shows how he makes sushi.
When you hear the words "Japanese food," sushi is probably up there on the list of things that come to mind.

Hiroshi Sasaki's sushi is unique in that it is all beautifully made.
The magnificent knife handling and making of sushi is well worth the watch.
The video s only 4 minutes long, making it an easy one to watch even when you're busy.
At the 3:38 mark, a series of sushi is served on a single plate and you can see the attention to detail of Hiroshi Sasaki from its arrangement.