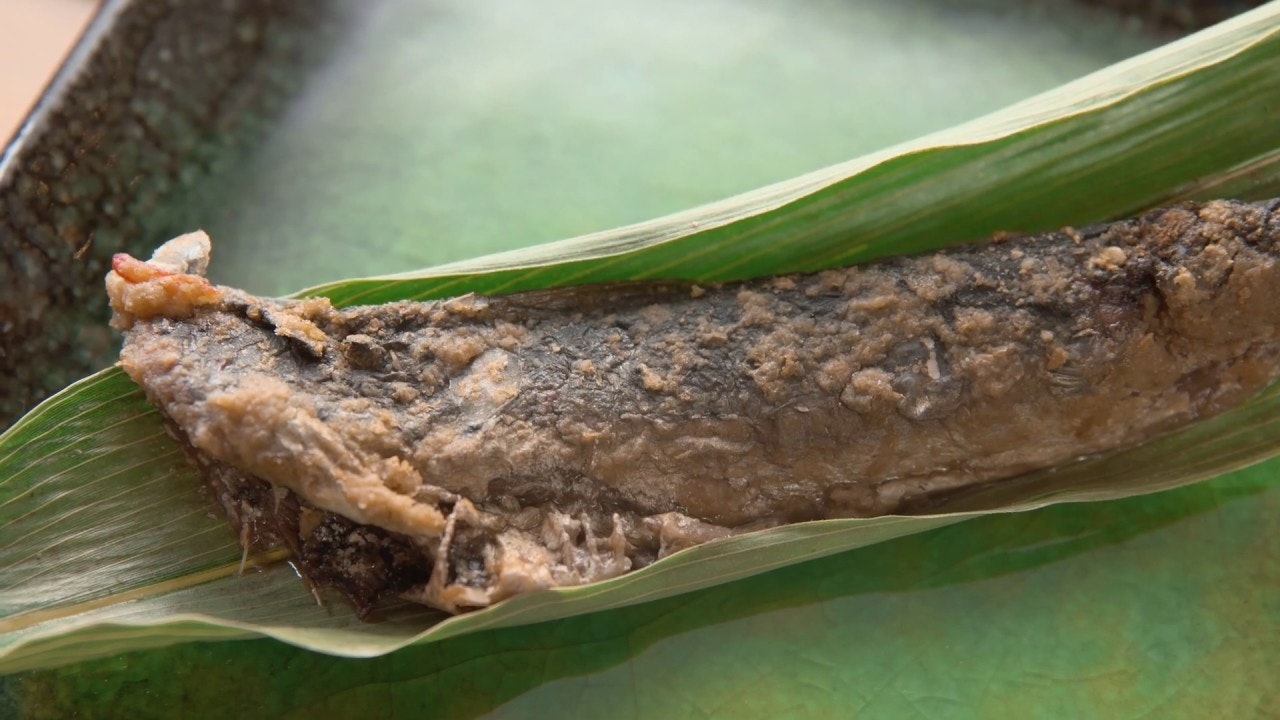 Fermented foods made from fish and shellfish have been made in Japan's Hokuriku region since ancient times.
An environment where it is cold enough to maintain low temperatures is ideal for food fermentation.
Kabura sushi, a Kanazawa specialty, is said to have originated as a preserved food made from fermented vegetables and fish.

Nowadays, yellowtail fillets caught on the Sea of Japan are placed in between salted turnips.
The turnip is then enclosed in a vat and the space between the two is filled with koji, and the koji bacteria ferments the turnip to produce a delicious taste.
The crunchiness of the turnip and the flavor of the yellowtail are combined with the aroma of koji to create a complex taste.
On the other hand, sardine soaked in bran is called "konka iwashi" and is eaten lightly grilled with bran on top.
This is also eaten with sardines and bran neatly spread in a tub and fermented.