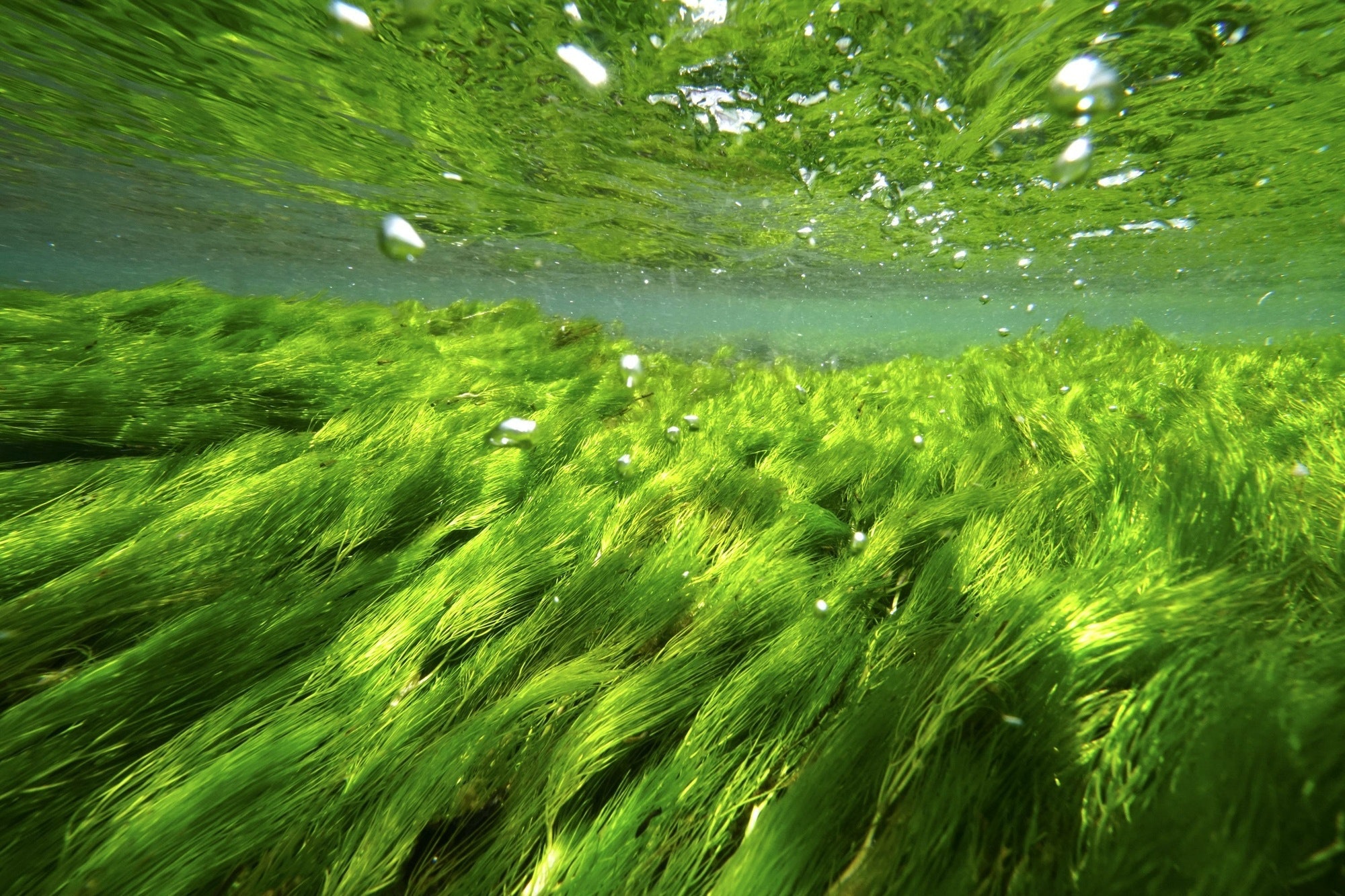 Have you ever heard of the plant baikamo? In this article, we'll introduce an underwater flower that blooms in the Takimi River in Shinonsen, Hyogo. Be sure to check out the video to see the beautiful baikamo blooming in the clear stream.

Baikamo – A Look at the Flower Blooming on the Takimi River in Hyogo, Japan

From the beginning of the video, you can see baikamo growing as birds chirp and the gentle sound of the river plays in the background. The video is very striking, as if it were shot from a bird's eye view.

The location shown in the video is Baikamo Park. There are not many areas in Japan where baikamo can be found in such abundance. Baikamo is a plant that grows in tall mountains where the water is very cold, so it's rare to see it growing in clusters.

Unfortunately, the baikamo colony on the Takimi River began to shrink in size around 2017, and as of 2022, not many baikamo can be seen anymore.

Baikamo, a Flower that Blooms Under Water

Baikamo is a species endemic to Japan. The baikamo, which blooms along the Takimi River in Shinonsen, belongs to the buttercup family, Ranunculaceae, and has the scientific name of Ranunculus Kazusensis Makino.

There is also a type of baikamo called ginkgo baikamo, which can be seen in some areas of Japan. This flower blooms from early summer to early fall, with white flowers 1-2 cm in diameter. The flowers resemble plum blossoms, and because of this, baikamo is often written with the kanji 梅花藻 (梅, Bai "Plum"; 花 ka "Flower"; 藻 mo "Algae"). It's a perennial flower that grows underwater and is characterized by its evergreen nature. It is also edible as a wild plant.

Where Can Baikamo Be Found in Japan?

The baikamo featured in this video can be seen in Japan's Kinki region, such as the Jizo River in Awai, Shiga, and Kamikawa, Hyogo. Other locations include Echizen, Fukui; Mishima Baikamo Park (三島梅花藻公園), Shizuoka; Chokeiji Temple (長慶寺) in Tsuru, Yamanashi; and the Shimizu River in Konan, Fukushima. There is also a baikamo colony in Eniwa, Hokkaido.

Summary of Baikamo, an Aquatic Plant That Blooms Only in Clear Streams

Baikamo is an aquatic plant that blooms only in clear streams rich in nature. It's a pity that the number of baikamo has been decreasing due to various climate and environmental changes.

However, there is good news from the Shimizu River in Tamba, Hyogo. The number of baikamo had been rapidly decreasing due to the decrease in water flow caused by the proliferation of weeds, but thanks to preservation activities by local residents, the baikamo population has been restored. It would be nice to see baikamo blooming beautifully again in the Takimi River like in the video.