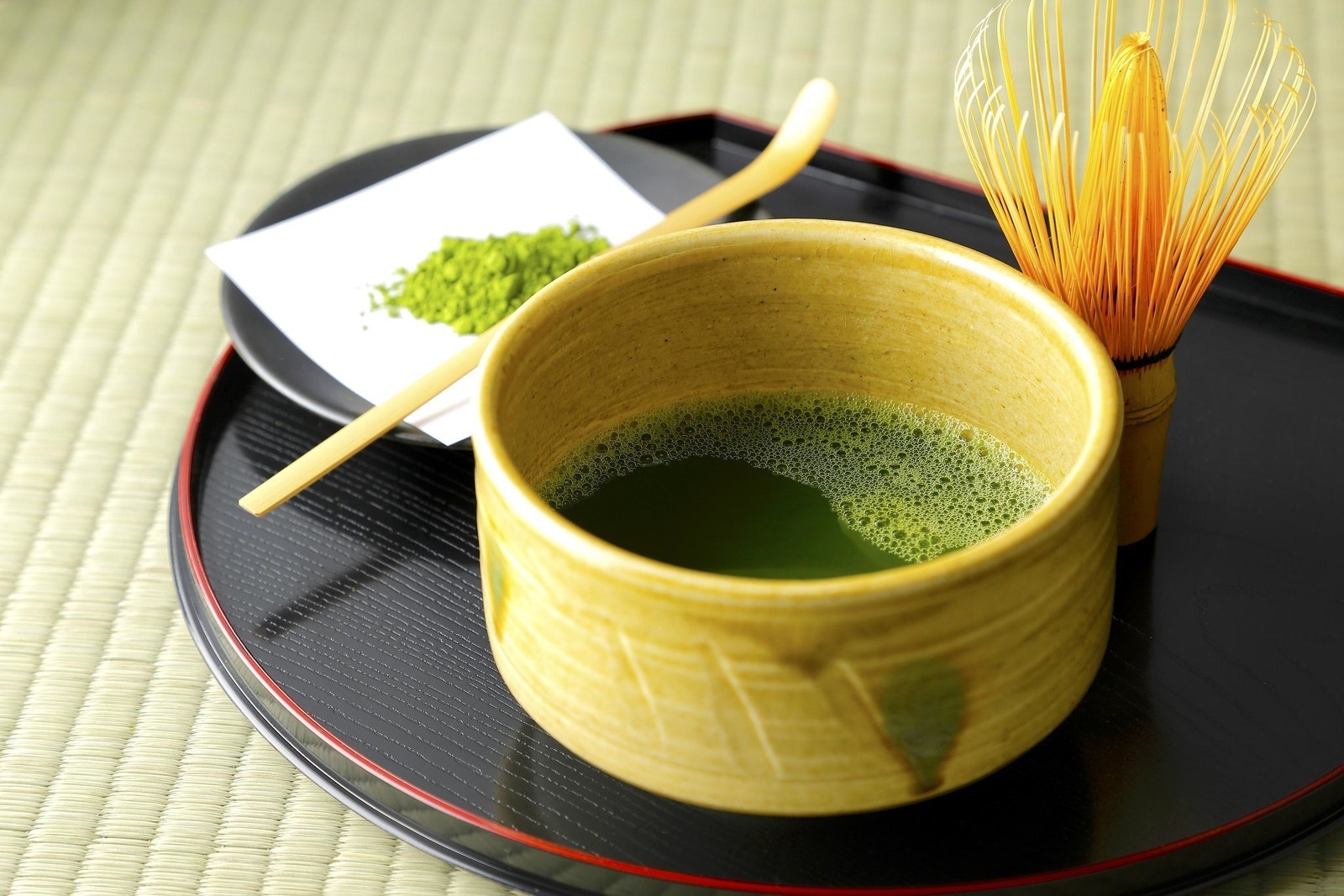 This video was made by Japanese Traditional Crafts Aoyama Square, a shop dedicated to Japanese traditional crafts, to introduce the Takayama Tea Whisk.

In the unique culture of Japanese tea ceremony, tea whisks are used for making matcha tea.
Takayama Tea Whisks are traditional instruments made of bamboo and individually hand-crafted by artisans.
In this article we'll introduce the charms and manufacturing process of Takayama Tea Whisks.
Be sure to follow along with the video.

Japan has many traditional crafts with a long history.
There is a wide variety of crafts including lacquerwares, ceramic wares, Buddhist altars, textiles, bamboo works, woodworks, Japanese paper, and many more.
Tea ceremony utensils are traditional crafts that also have high cultural value as well.

The tradition of tea drinking is said to have already started in the Heian period (794-1185 AD) in Japan.
During the Kamakura period (1185 – 1333 AD), monk Eisai brought tea ceremony to Japan.
As one of the most expensive tea whisks used for tea ceremony, the traditional Takayama Tea Whisk is made in Takayama in Ikoma City, Nara.

The History and Cultural Value of Takayama Tea Whisks

The production of Takayama Tea Whisks started around the middle of the Muromachi period (1336 – 1573 AD).
The tea whisk was requested by Juko Murata, who started the tradition of Wabicha (a style of tea ceremony).
Takayama Tamibe-no Jounyudo Souzetsu, the lord of Takayama’s son, accepted the request and made a special tea whisk for Murata.
The tea whisk was presented to Emperor Gotsuchimikado and cherished by him.

After the Edo period, the art of making Takayama Tea whisks had been handed down from artisans to only one of their children as a secret technique.
In recent years however, the craftmanship has been passed down to 16 apprentices.

The craft has been passed on as a handicraft of artisans in Takayama, Nara as well.

The Characteristics and Manufacturing Process of Takayama Tea Whisks

Take a look at 0:29 in the video as it introduces the manufacturing process of Takayama Tea Whisks in detail.

The tradition of Japanese tea ceremony is also very popular outside Japan as it shows the Japanese spirit of Wabisabi.
You can see that each tool made in the workshop is also a very profound traditional craft.