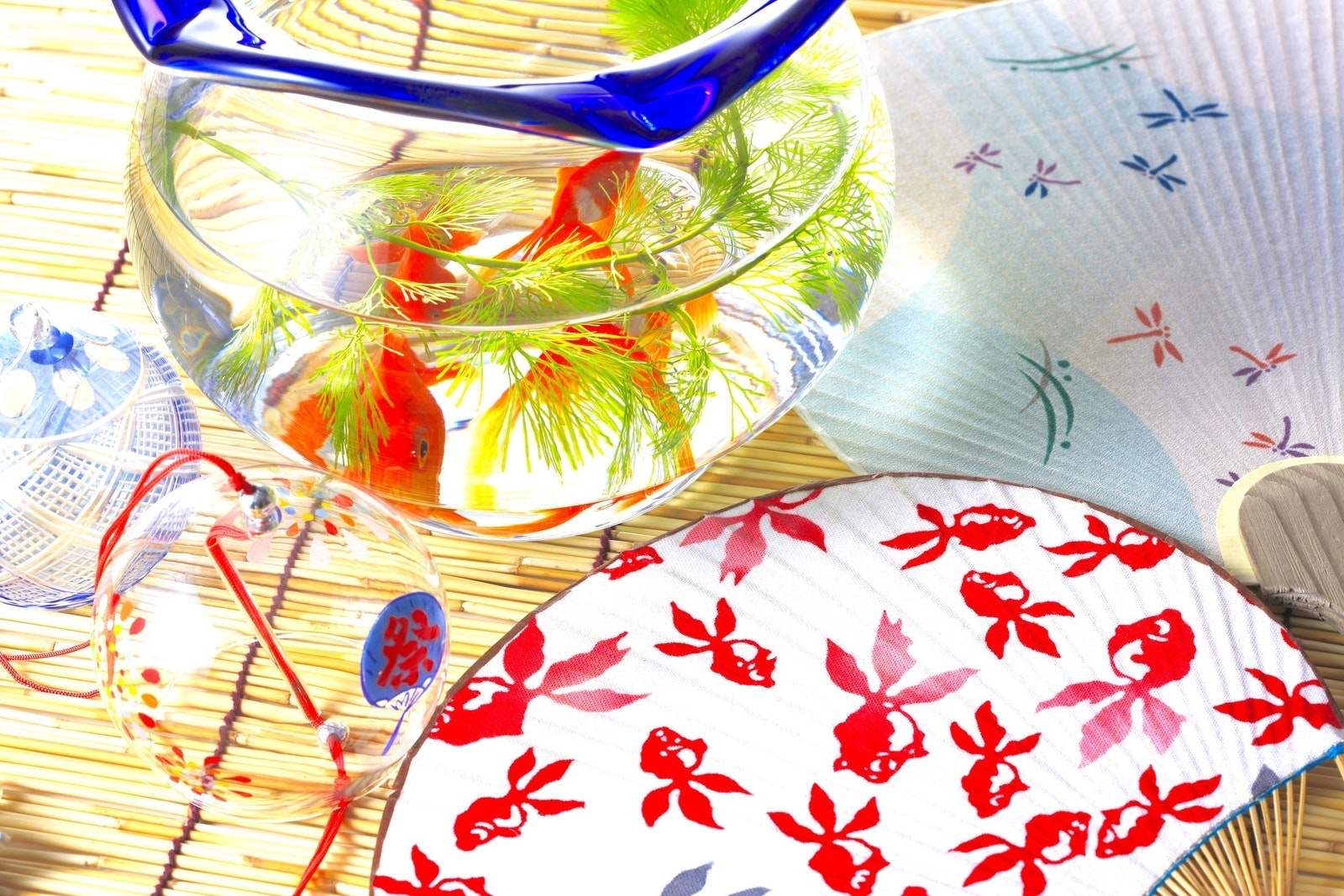 This is a promotional video created by Japan Traditional Crafts Aoyama Square, that introduces the production process of Marugame uchiwa fans, a specialty product of Marugame, Kagawa prefecture.
The fascinating craftsmanship of these traditional artisans is a sight to behold.
Be sure to follow along with the video as you read this article.

The History of Marugame Uchiwa Fans

Marugame uchiwa fans are a craft that have been produced in Marugame, Kagawa prefecture, also known as Sanuki, since the Edo period.
Kagawa prefecture is promoted as the "Udon prefecture" by both the prefecture and the tourism association, with the local specialty being Sanuki Udon.

Marugame uchiwa fans were invented by the chief priest of Konpira Shrine in the Edo period (1603 to 1868) as an affordable souvenir for visitors.
It was made of inexpensive materials, was lightweight, and came in a variety of designs, making it the perfect regional specialty.
It uses Washi which is strong, yet light, and other traditional Japanese materials that are easy to process, such as bamboo.

The Marugame uchiwa fans of today refer to the Otokodake-Hirae design (男竹平柄) which was first created in Meiji era. (1868 to 1912)
Long-jointed Otokodake is used as the material for the skeleton of the fan, but round Otokodake was used in the original fans.
During the Tenmei era(1781 to 1789), when the Marugame clan warriors were making fans as a manual occupation, Onnadake-Marue(女竹丸柄) became mainstream, and in the Meiji era, the "Otokodake-Hirae" became more common as it was considered a simpler technique.

The process of creating Marugame uchiwa fans is shown in detail from 0:16 in the video.
Please enjoy the techniques of these Japanese artisans.

These days, Japanese fans can be bought online, and they come in a variety of different designs and prices.
There are cool traditional Japanese designs, cute flower patterns like morning-glory and Chinese bellflower, and artistic patterns that show off the craftsman's skills, making them a great gift for people who enjoy Japanese crafts and culture.

Uchiwa no Minato Museum is located in Marugame, Kagawa prefecture, and is operated by the Kagawa Prefecture Fan Cooperative Association.
It displays different kinds of Japanese fans such as Shibu Uchiwa (渋うちわ, Shibu-Uchiwa) and Ikkanbari, introduces the production process, and sells them as well.
There's also a workshop where you can experience Japanese culture by creating an original and unique Japanese fan for yourself.

The Kagawa Prefecture Fan Cooperative Association has also started putting effort into training successors of the traditional craft.
Marugame uchiwa fans have been certified as a traditional Japanese craft since 1997.
At the peak of their popularity in 1955, 120 million fans were produced.

In the video we're shown the production process, and you can come to understand the beauty and appeal of the traditional Marugame uchiwa fans that have been passed down for generations.