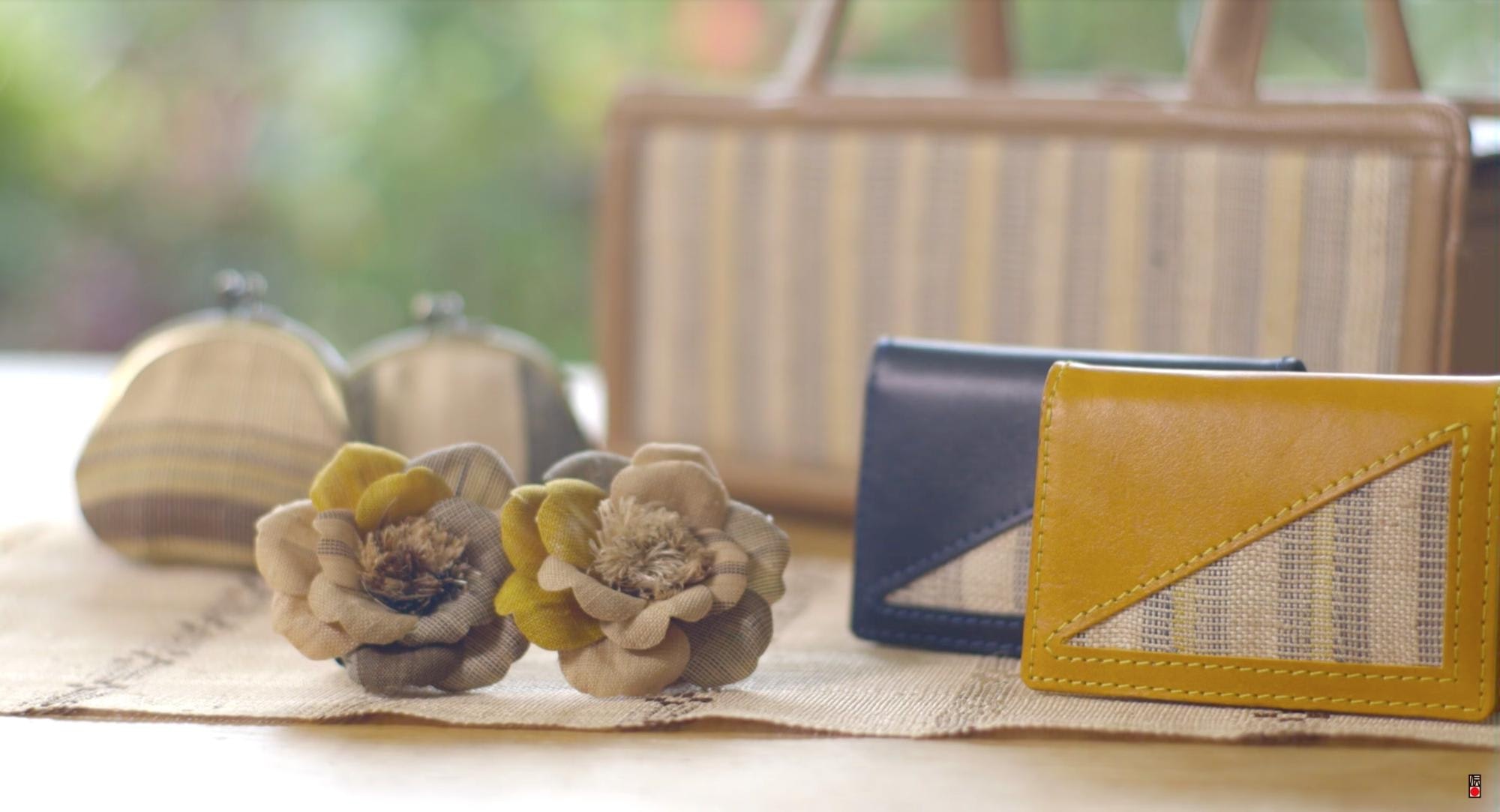 Bashofu - A Traditional Craft of Okinawa

The History of Okinawa's Bashofu

The origin of Bashofu is not 100% clear, but it is known that it was already being made with advanced technology in Ryukyu by the 16th century.
The royalty and warriors of the Ryukyu Kingdom used to wear lavish costumes.
Their wives were said to have worn beautiful Bashofu garments.

Throughout its long history, Bashofu has continued to be made in Okinawa as we know it today.
The handmade bashofu of Kijoka is especially beautiful and the detail of the artisans is absolutely astonishing.

It takes a long time to produce traditional Bashofu, so only about 119,000 sq. meters of it are produced each year.
However, in order to spread the beautiful texture of Bashofu, efforts are being made to pass on techniques and train successors.
Kijoka's Bashofu, known as Okinawa's traditional fabric, is sold as a variety of traditional handicrafts on the island.
In addition to traditional kimonos and obis, modern shirts, bags, key chains, tapestries, and other accessories are also available.
In addition to buying a kimono, you can also make your own custom-made item using scraps of kimono fabric.