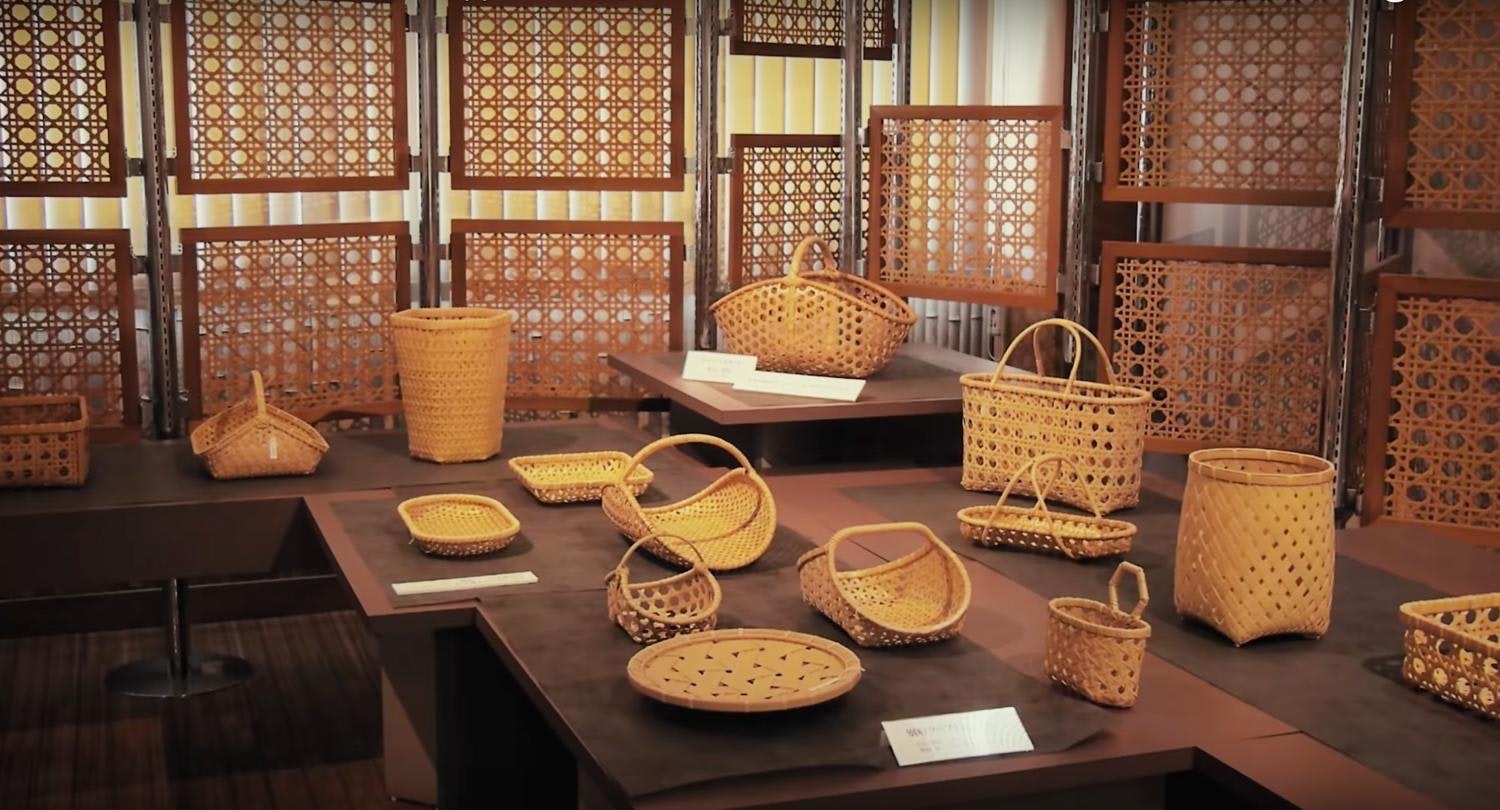 Let’s Check Out the Professional Weaving Techniques of These Bamboo Artisans!

This is an introductory video on the traditional craft "Beppu Takezaiku" (Beppu Bamboo Crafts), made in Beppu City, Oita prefecture, famous for the Beppu hot springs.

The beautiful bamboo crafts use high quality bamboos and are handmade by skilled craftsmen.
You can practically feel the the culture radiating off of these amazing pieces of art.
What exactly are Beppu bamboo crafts though?
Let’s check it out! Be sure to follow along with the video as you read this article.

The History and Characteristics of Beppu Bamboo Crafts

Beppu bamboo crafts have a long history.
So long in fact that they're recorded in the Nihon Shoki.
In it, it states that Beppu bamboo crafts originated from Emperor Keikou requesting it when visiting the Kyushu area.
In this area, there are many high quality Shino bamboos which are the materials of Beppu bamboo crafts, so they made tea cup baskets using this bamboo.

Beppu City Traditional Bamboo Crafts Center in Higashi-Soen Beppu City offers visitors a chance to observe various types of bamboo craftsmanship and the processes used to make them.
You can learn how to make bamboo crafts with hands-on classes or buy them at reasonable prices at shops.
If you're on a sightseeing trip to Beppu, you should definitely stop by.

How Are Beppu Bamboo Crafts Made?

There are many people who want to feel traditional Japanese culture firsthand make their own Beppu bamboo crafts.

The crafting process is also introduced in the video.
Assembly is done by peeling the sun-dried bamboo and weaving it carefully into thin bamboo strips.
It's quite clear from the video that the craft contains the techniques of nearly 2,000 years of dedicated craftsmanship.

At the end of the video, there are many kinds of beautiful Beppu bamboo crafts, filled with the techniques of skilled craftsmen.
They're truly breathtaking

Hopefully this video has you interested in Beppu bamboo crafts! They make for great gifts or experiences!