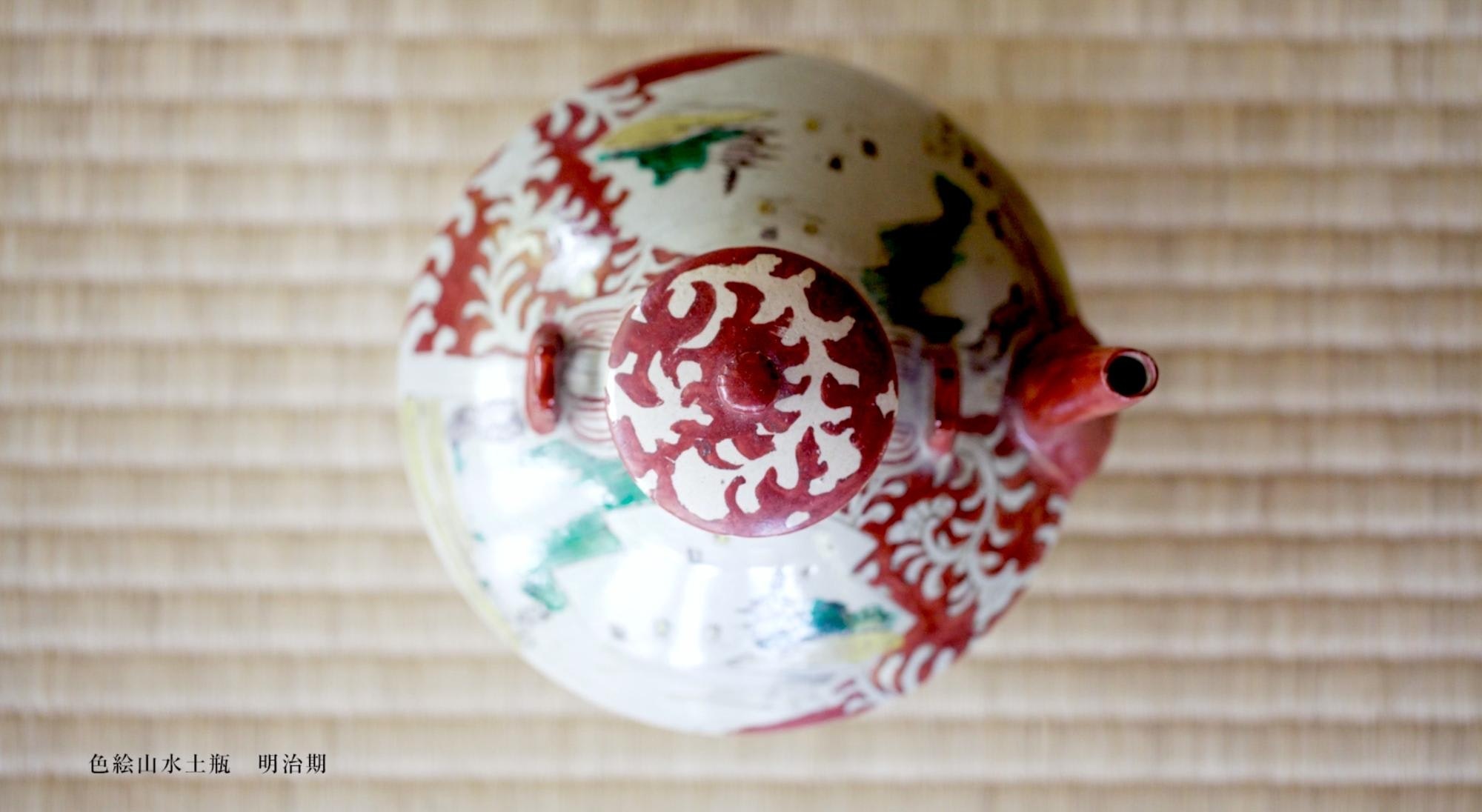 The men introduced in the video are Manabu Kondo, a craftsman from the craftsman shop "Obori Somayaki Toukichirougama," located in Iwaki, Fukushima, in Japan's Tohoku region, and his son Takashi Kondo.
They talk about how they feel about Obori Soma ware, aka Soma ware, in the interview.

As Manabu Kondo explains in the video around 0:08, the traditional art and craft, Soma ware, was born in Obori, Namie town and has a history that dates back more than 300 years.

When Obori, Namie was under the control of the "Soma Domain," they protected and fostered pottery making, and by the end of the Edo period (1603-1868), more than 100 kilns were running, making Obori, Namie the largest pottery production area in the Tohoku region.
Soma ware was designated as a traditional craft in 1978.

Soma ware was loved by many people for a long period. However, the Fukushima No. 1 nuclear disaster caused by the Great East Japan Earthquake on March 11th in 2011, severely affected the industry in Namie, and all craftsmen were forced to leave their shops.
Now each craftsman shop is making efforts to rebuild the region and their workshops to keep the traditional craft alive.

In the video around 1:19, Manabu Kondo says "The importance of a tradition is having the spirit to pass it on to the next generation."
The traditional skill has generally been passed down from father to son, but because there are some younger people from outside of the prefecture who are eager to learn the traditional skill, the traditional craft is expected to continue into the future.

How Soma Ware is Made

Around 2:14, the video shows how Soma ware is made.
The clay used to create Soma ware is "Obori clay" and "Kashima clay."
They use a potter’s wheel to shape the clay and use a "Noborigama" (chambered climbing kiln) to complete the pottery.

The unique feature of Soma ware is its "blue cracks," which is a pattern of cracks spread across the entire surface of the pottery. These blue cracks are created by applying two or more different types of glazes and exploiting the differences in their thermal expansion.
In addition, Soma ware has a double-layered structure, which has the advantage of keeping the temperature of its contents, while being able to be held even when filled with scalding hot tea.
It is ceramic, making it microwave-safe.

If you find yourself interested in Soma ware, consider buying some! It makes for a great souvenir or gift.

Soma ware is also available at online retailers such as Rakuten or Amazon. They have a variety of potteries such as "Yunomi" (Japanese style tea cups), mugs, large dinner plates, small dinner plates, bowls, tumblers, vases, teapots, and even packages combining these items.

Official Olympic products with the 2020 Tokyo Olympics logo are also available. They are also available at the fashion brand store "BEAMS." We hope you enjoyed learning about Soma ware. Be sure to check out the video if you still haven't yet!