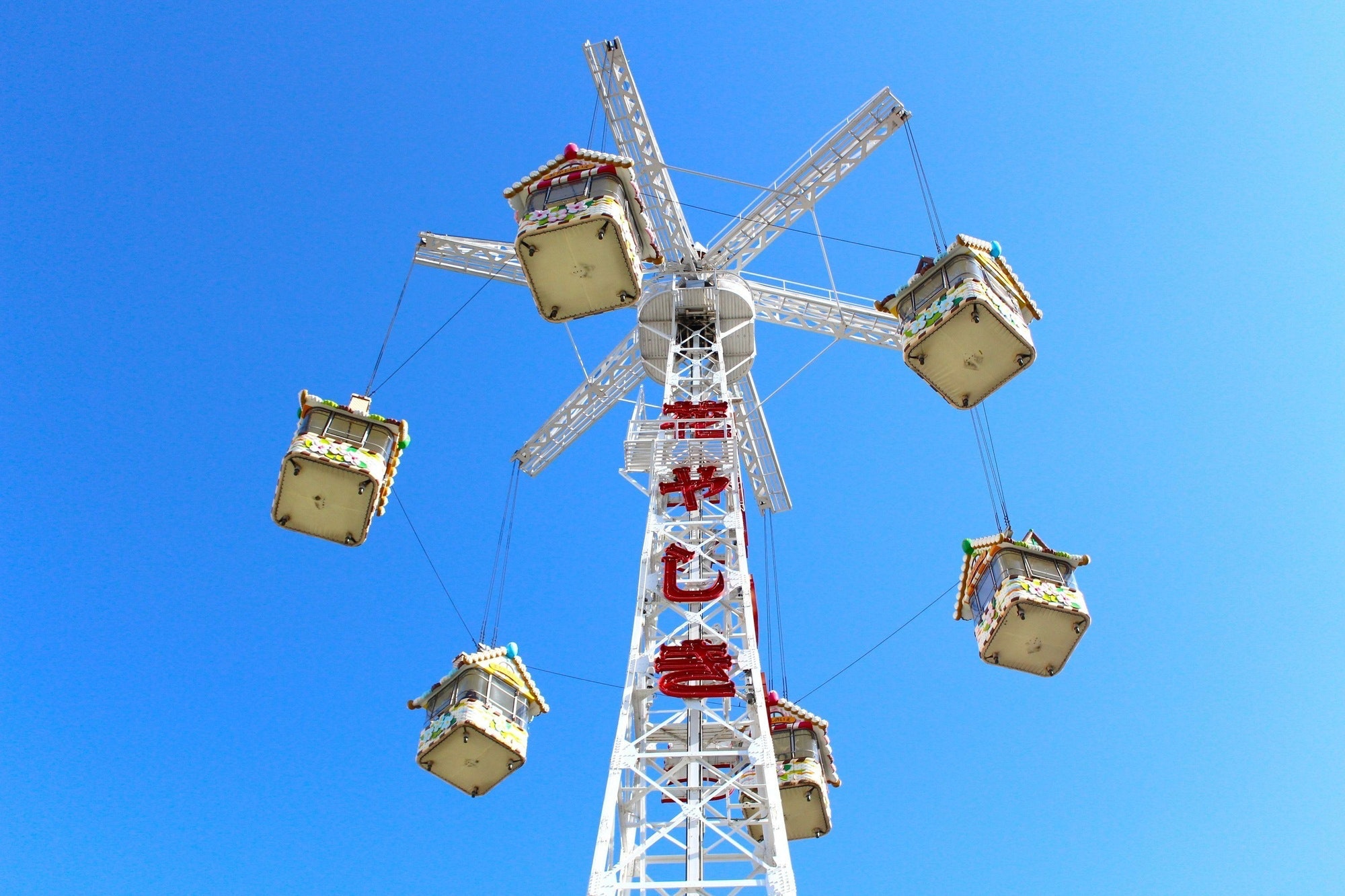 This video, titled "Asakusa Hanayashiki – Local Information Video Site｜Machi Log" (浅草花やしき - 地域情報動画サイト 街ログ), was uploaded by "machilogmovie."
The amusement park "Asakusa Hanayashiki" in Asakusa, Taito, introduced in the video, is the oldest amusement park in Japan.
The park is located next to the west side of Sensoji Temple, the symbol of Asakusa, so you can enjoy thrilling rides and other attractions in the heart of the city.

The History of Asakusa Hanayashiki

Asakusa Hanayashiki opened more than 170 years ago in 1853.
Surprisingly, this is around the same time as when the Black Ships (1843) came to Japan in the Edo period (1603 to 1868).
At first it was a botanical garden, but it gradually expanded in scale and added a zoo, the Asakusa Flower Theater, and other attractions, making it a very popular amusement park that attracted many visitors and was very crowded at its peak.

For the longest time, the park did not charge an admission fee, but with the 1985 revision of the Entertainment Establishments Law, they began charging an admission fee.

Below are the list of rides.
Roller Coaster (0:59)
Bee Tower (0:19)
Disk’O (1:17)
Space Shot (1:26)
Sky Ship (1:34)
Carousel (2:10)
Ferris Wheel
Haunted House
BBQ Garden
Seasonal Events: More than 20 seasonal events are held throughout the year, such as "The Young Ace Detective" and "Lumiyashiki," a countdown illumination event that is great for taking pictures.

It's only a 10-minute walk from Toei Subway or Tokyo Metro Asakusa Station, and a 2-minute walk from Tsukuba Express Asakusa Station, so it's really easy to get to!
For more information on admission fees and opening hours, please visit the official website of Asakusa Hanayashiki.
Discounts are available for children, seniors and those with disabilities.
There is no parking lot at the park, so please use the nearby coin-operated parking lot if you are coming by car.
Enjoy a retro atmosphere in the middle of Tokyo!