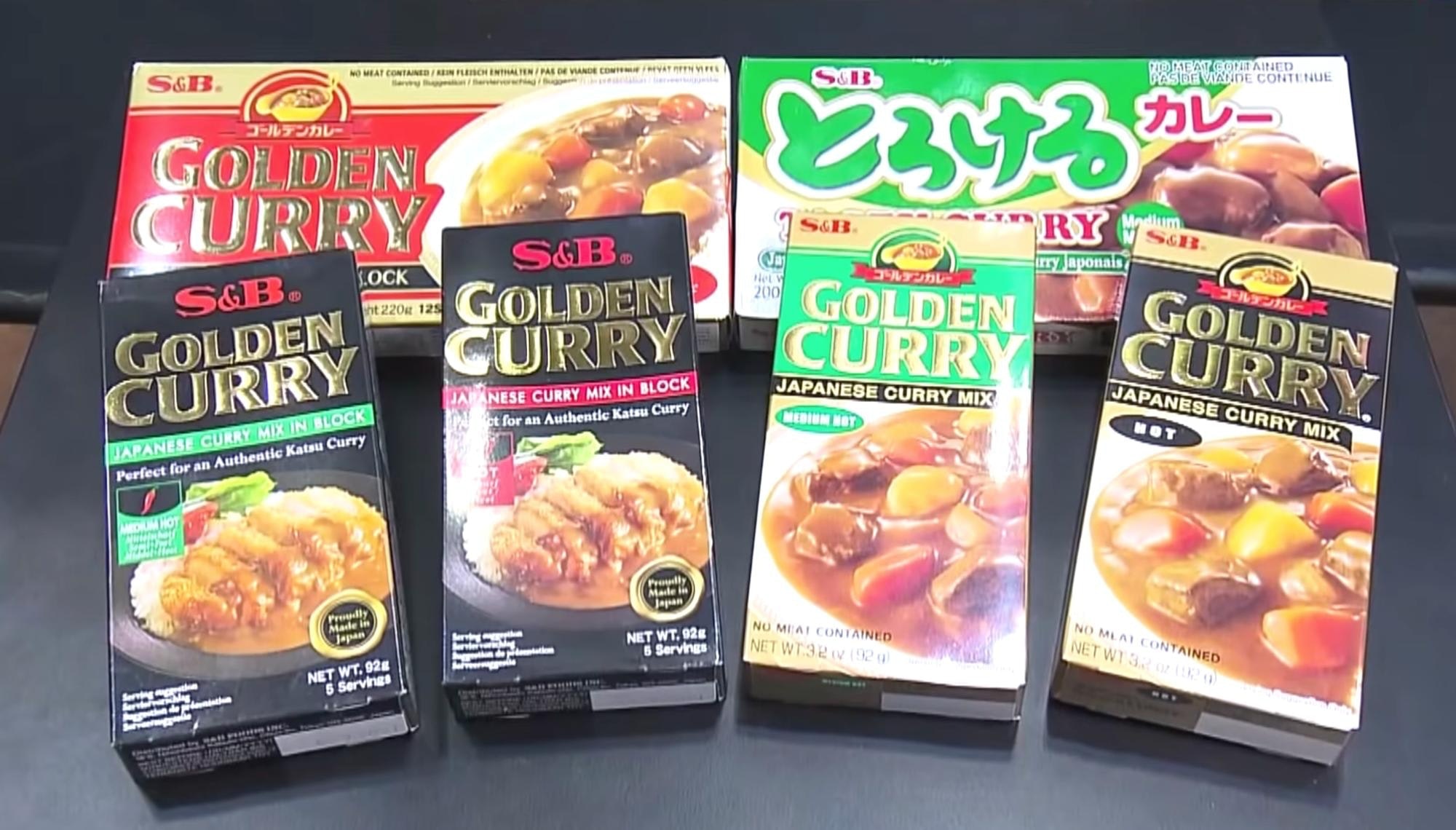 Today, we'll take a look at the video titled "Overseas Buyers Rush to Get Their Hands on Japanese Food!" (日本食に海外バイヤー殺到).

The fact that Japanese food was registered as an intangible cultural heritage by UNESCO in 2013 is still fresh in our minds, but in recent years there has been a global boom in Japanese food, drawing attention to Japanese ingredients and food culture.
Let's take a look at some of the strategies used to expand the sales channels for Japanese food, shown in the video!

At 0:24 in the video, foreign importers line up for the Japanese food exhibition at Makuhari Messe.
This is JAPAN’S FOOD EXPORT FAIR, where foreign buyers come to negotiate business deals. 700 Japanese companies participated in the expo and 4,000 buyers from 80 countries and regions visited the event.

As commented by a Chinese buyer in the video at 0:58, Japanese food products are very popular overseas because of their high quality processing techniques and safety. Of course, setting up a manufacturing base overseas is one effective sales channel.

However, there is also the option of directly exporting processed food and marine products made in Japan using Japanese ingredients.
Buyers and company representatives aiming to expand the sales channels for Japanese food products are aiming to sell domestically produced food products with a focus on "a taste of Japan."

The Demand for Japanese Food Overseas

Domestic companies and brands selling bread, curry, Japanese tea, and confectioneries, are aiming to expand their sales channels through the production of products for overseas markets and other PR methods.
An increasing number of trading companies and corporations are also setting up specialized export departments within their companies.

By developing products for overseas markets in anticipation of the annual inbound demand of more than 30 million people, they are trying to capitalize on that demand after these visitors have already returned home.
These moves are expected to increase the volume and value of Japanese food exports.
The Ministry of Agriculture, Forestry and Fisheries is also currently working on a project to expand exports by creating an environment where foreigners visiting Japan can experience Japanese food even after returning to their home country.

Pasco Shikishima, introduced at 1:12 in the video, a major bread manufacturer, is marketing its products for export as being made in Japan with packaging similar to what you would find in Japan.
Pasco Shikishima exports bread baked at its factory in Japan, which is quickly frozen to preserve the quality of the product.

S&B Foods, introduced in the video at 2:46, also exports its main brand products to about 80 countries, targeting demand from foreigners after they return to their home countries.
The company is committed to the same taste and quality as what they sell in the Japanese market.

With the Japanese food boom, many Japanese restaurants have sprung up in Japan and abroad.

There are also many wealthy people who are mass buying all of Japan's unique ingredients and luxury foods.
In anticipation of demand of travelers returning home, Japanese food brands need to have a global perspective.
As the Japanese food boom is expected to continue for the foreseeable future, it will be interesting to see what kind of strategies food-related companies will come up with.