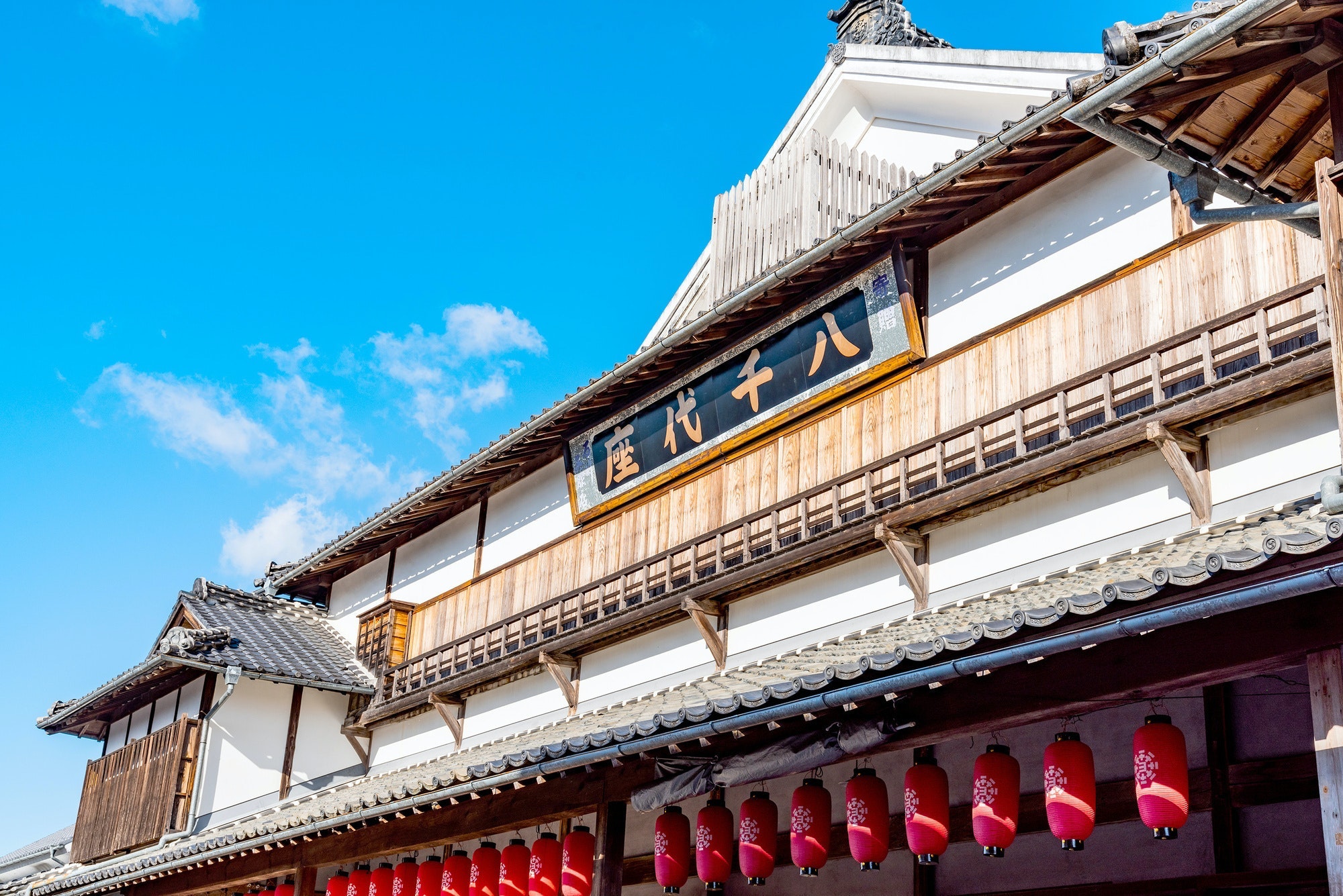 This video, titled "'Kyushu Heritages of Tomorrow' 'The Buzen Highway and Yachiyo-za'" (「明日の遺産九州」の「豊前街道と八千代座」), was released by "Nippon Archives."

The Buzen Highway (豊前街道, Buzen Kaido) is a historical highway stretching from Kumamoto to Ueki and Yamaga, and from Nagomi to Kokura via Nankan.
During the Edo period (1603-1868), it prospered as a post town where the Daimyo procession passed through for Sankin-kotai (the alternate attendance system).
Along the street, there were merchants' residences, theaters, and hot springs popular with those looking to bathe in the springs, and it is still a popular tourist destination even today.

Sightseeing Locations Along the Buzen Highway

The Buzen Highway, a highway which while traveling on you can feel the historical scenery of Japan, is the perfect place for a walk.
If you're looking to discover the charms of the Buzen Highway, take a sightseeing tour around the area and soak in the history and nature of the surrounding area.
Arao Higata, located on the eastern side of the central part of the Ariake Sea, which can be seen from 0:14 in the video, is a place overflowing with nature, and is registered under the Ramsar Convention.
Also, be sure to check out the Yamaga Lantern Festival held in Yamaga on the Buzen Highway.

The History of Yachiyo-za, a Historical Theater on the Buzen Highway

The theater Yachiyo-za in Yamaga on the Buzen Highway, which can be seen from 2:27 in the video, is a facility that conveys the atmosphere of a traditional Japanese theater that was popular during the Edo period.
It was built by gentlemen who made their fortunes in business during the Meiji period (1868-1912), with a stock method of 30 yen per share.

Yachiyo-za uses distinctive architectural techniques, such as a rotating stage with German rails, a trapdoor, old-fashioned ceiling advertisements, tatami box seats, and gallery seating.
Yachiyo-za became a movie theater in the Showa period (1926-1989 ), but was reverted to a theater years later.

Experience Traditional Japanese Culture at Yachiyo-za, a Theater on the Buzen Highway

Since the grand opening kabuki performance by the Matsushima family, many performances have been held at Yachiyo-za.
In addition to performances by Bando Tamasaburo and Ebizo Ichikawa, many performances were held by entertainers during the Heisei period (1989-2019), and the theater became very popular.
Yachiyo-za became a nationally designated important cultural property in 1988 and was subsequently renovated from 1996 to 2001.

The Kabuki performance that you will be seeing from the audience seating of the tasteful Yachiyo-za is exceptional.
If you want to see Kabuki, a traditional Japanese performing art and culture, be sure to check out the performance schedule.

Summary of the Buzen Highway Area

There are many tourist attractions on the Buzen Highway, including Yachiyo-za, where you can enjoy traditional Japanese culture.
The Buzen Highway is easily accessible from Kitakyushu Airport, and there are parking lots nearby.

By using this video shown as reference, consider planning a wonderful trip to Kumamoto where you can enjoy Japanese culture to your heart's content.