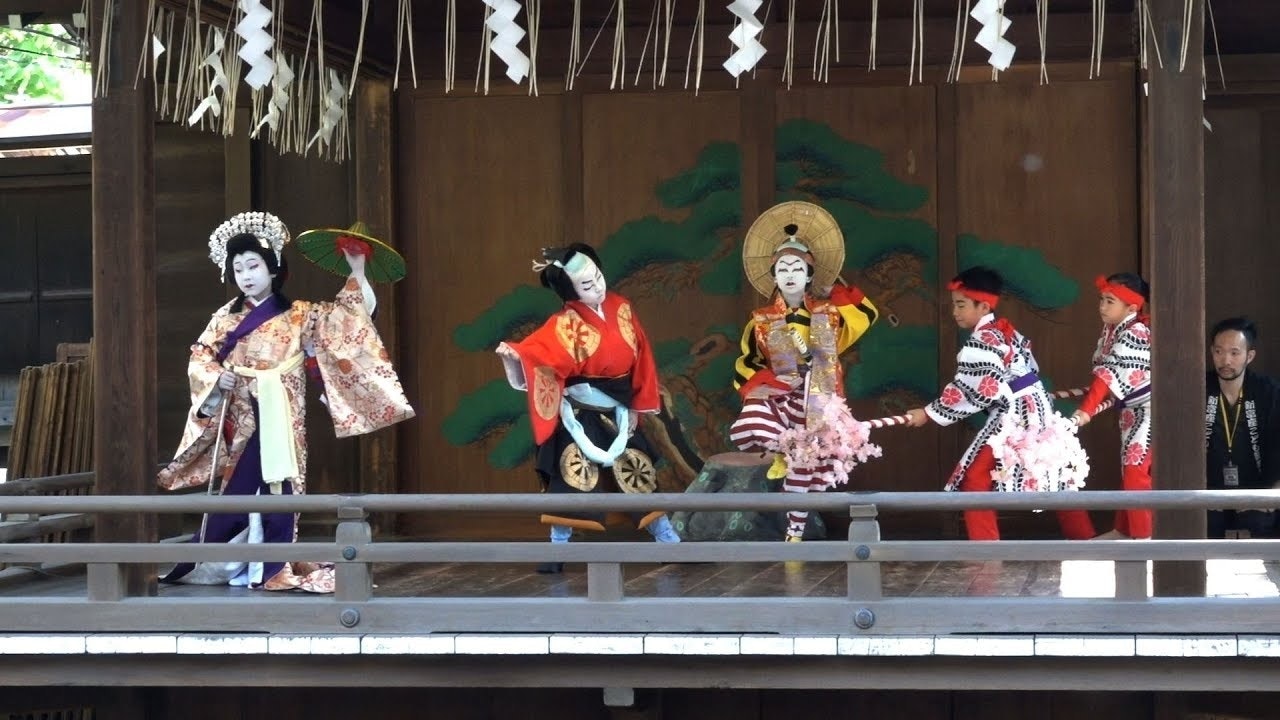 A Look at Shintomi-za Children's Kabuki

Shintomi-za Children's Kabuki was established in 2007 (the 19th year of the Heisei period) to provide children in the community of Chuo Ward (中央区, Chuo-Ku), Tokyo, with an opportunity to experience the performing arts of their hometowns.
Every year during the Setsubun Festival in February and the Annual Festival in May, the children dedicate popular performances, such as "Shiranami Gonin Otoko" (Benten Kozō) at the Kagura hall of Teppozu Inari Shrine.

The video shows a 30-minute performance of the Shintomi-za Children's Kabuki's annual dedication performance.
It's well worth the watch, so be sure to check it out.

The History of Shintomi-za Children's Kabuki

The child actors who participate in Shintomi-za Children's Kabuki are chosen from children who attend Taimei Elementary School and other schools in the Ginza (銀座) area.
The children rehearse music and performances in preparation for the big event.
On the day of the show, they wear traditional costumes and makeup to perform on stage.

It's very difficult for children to study the old Japanese language and express the uniqueness of Kabuki with their movements.
However, the video shows the children performing a highly advanced performance with a great deal of skill.
The performance is filmed in full and starts from 1:13 in the video, so enjoy the show!

The Story of Yoshitsune Senbon Zakura

Yoshitsune Senbon Zakura (Yoshitsune and the Thousand Cherry Trees) is a Ningyo-Joruri (traditional Japanese puppet theatre) and Kabuki performance.
The story depicts the tragedy of the Heike warlords who survived after the Genpei War (a battle between the Taira and Minamoto clans) and those who were involved.

The fourth chapter depicts the journey of Shizuka Gozen and Tadanobu Sato on their way to Yoshino.
This performance is rather long, but has a fascinating story that draws in the crowd.
"Yoshitsune Senbon Zakura" has been made into Japanese film and stage play, and has been performed by famous Kabuki actors such as Danjuro Ichikawa.

Summary of the Shintomi-za Children's Kabuki

If you want to experience traditional Japanese art and culture, be sure to check out information regarding Shintomi-za Children's Kabuki and consider buying tickets to the next performance!