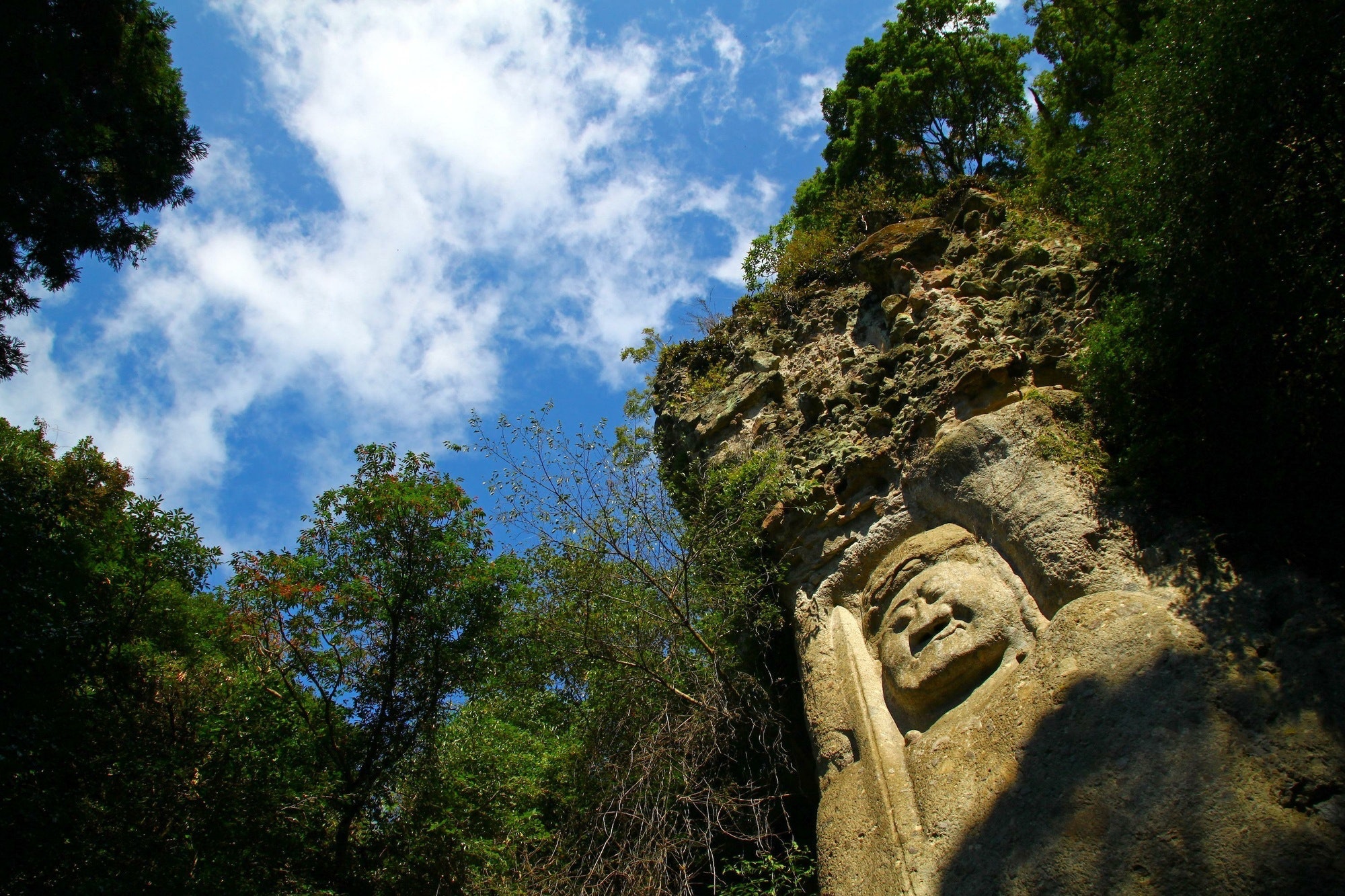 The video introduces a large number of temples that make up Rokugo Manzan in the Usa Jingu area of Oita prefecture in Japan's Kyushu region.
Usa Jingu in Oita Prefecture, is the main shrine of Hachiman shrines nationwide and is revered as the guardian deity of the nation.
In 2018, many events were held at Oita's Usa Jingu to commemorate the 1300th anniversary of the opening of the shrine, and it was visited by many worshipers and tourists.

Approximately 1300 years ago, Usa Jingu built a number of temples called Rokugo Manzan in the Kunisaki Peninsula area of Oita Prefecture.
Many historical shrines and temples still remain in the surrounding area, making it one of the best tourist spots in Oita prefecture.

Hachiman Nadagu (八幡奈多宮), an annex temple of Usa Jingu, houses the statues of the three gods, which are designated as national important cultural properties.
From 2:22 in the video, the Buddha statue and manor of Bungotakada can be seen, so be sure to check it out.

If you want to see Rokugo Manzan, we recommend going along the route that visits the 31 sacred sites and enjoying the beautiful natural landscapes that the area offers.

The sacred site pilgrimage that starts from Usa Jingu goes through Fukiji Temple, Denjoji Makiodo, Choanji Temple and Monjusenji Temple.
At the end of the pilgrimage you'll find Futagoji Temple.
Enjoy exploring the temples while getting Goshuin and Kishuin stamps.

Sightseeing at a Historic Festival Held at a Temple in Rokugo Manzan, Oita Prefecture

Many festivals with a long history are still held at the temples of Rokugo Manzan.
At Gansei-ji Temple, which is introduced at 3:03 in the video, events such as historic firewalking rituals are held.

The temple in Kunisaki, introduced at 3:51, also shows the images of a fire worshipping festival.
At Usa Jingu, a festival called Gyokoe has been held since the Nara period.
You can also observe Rokugo Manzan Mineirigyo, an ascetic practice performed by monks.

Usa Jingu, which has now celebrated its 1300th anniversary, has many hidden tourist spots where you can enjoy the Instagrammable scenery.
The video introduces images of a majestic temples and a rare events.

If you're planning a trip to Kyushu, consider a visit to Rokugo Manzan in Oita prefecture to enjoy traditional Japanese culture.