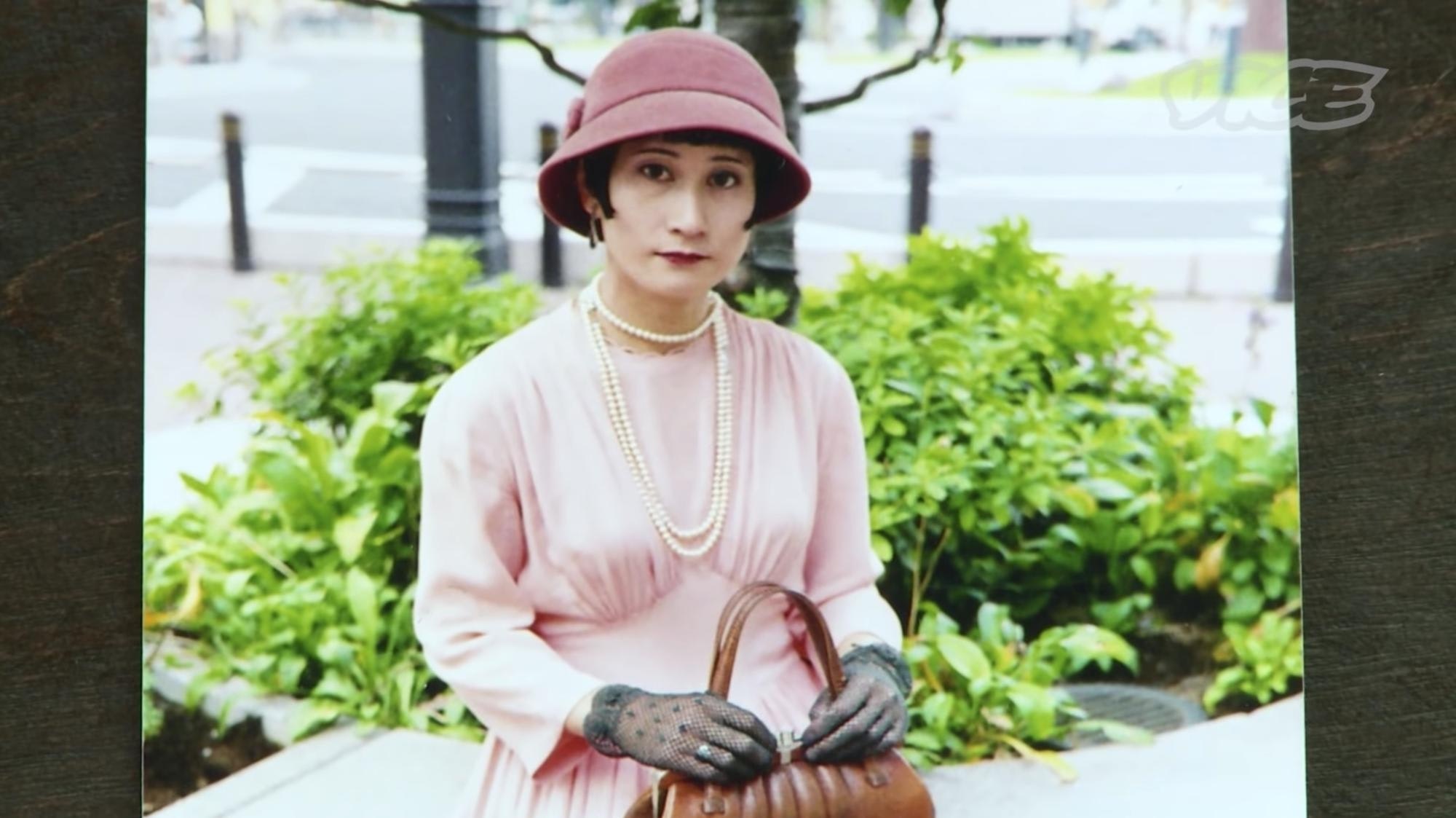 The woman featured in the video, Kayo Asai, lives the life of a flapper from the end of the Taisho and Showa eras, a century ago. She lives surrounded by the electrical appliances of that time period and goes out into the streets wearing the fashion and makeup that was popular then as well.

The video follows a woman living in the good old days of Japan, as if she were stuck in time.