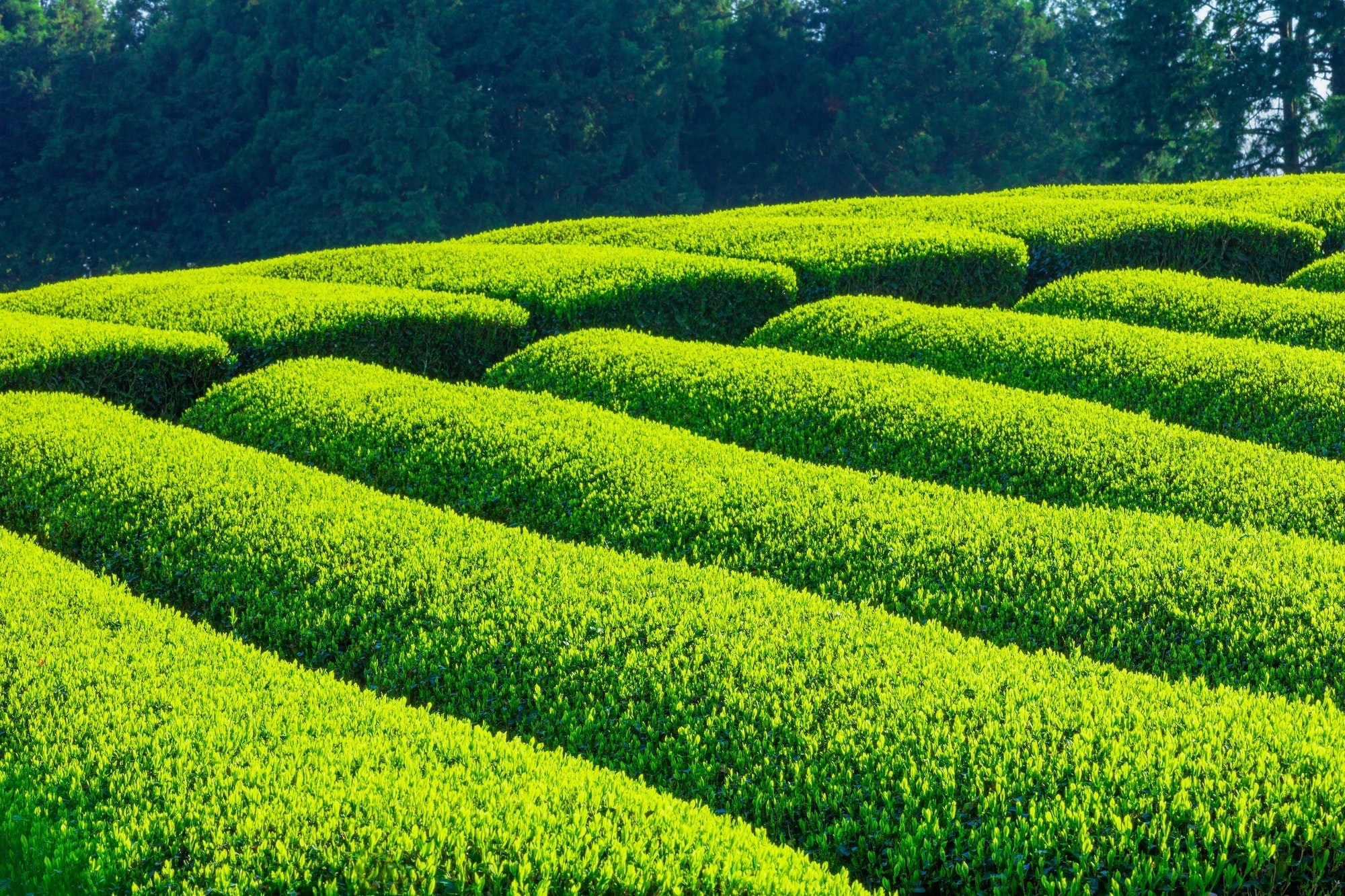 There are many tea plantations around Japan.
In this article, we'll introduce the tea plantations of Mie prefecture alongside a 4K video.
The video, titled "Mie Green Tea Fields - 4K Ultra HD," was created by "TokyoStreetView – Japan The Beautiful."

The video introduces a famous tea called "Isecha" (伊勢茶), that's produced in Mie prefecture.
The Kamize tea plantation by the Miyagawa river in the Odai Sankei area of Mie prefecture's Taki district is famous for producing high quality Japanese tea.
Don't miss out on the beautiful scenery of the paddy fields and green tea plantations in this video!

The History and Types of Tea Plantations in the Video

Japanese tea leaves are picked from shrubs, such as those seen at 0:41 in the video.
The Japanese tea leaves harvested from the tea plantations are sorted into a variety of types, depending on how they were cultivated and processed.
These varieties include teas such as Sencha (煎茶), Kabusecha (かぶせ茶) and Gyokuro (玉露).

When Is Japanese Tea Harvested and How Can You Purchase It?

Tea farmers in Japan pick the first tea of the year around May.

An event is held at the Kamize tea plantation (introduced in the video) where leaves are picked to be used as an offering to Ise Grand Shrine. Japanese tea can be purchased at either tea shops in the area or online. There are also many cafés where you can try a variety of Japanese teas and traditional sweets.

We hope you enjoyed the view of the beautiful tea plantations introduced in the video.

During the peak of the tea growing season, the tea plantations in Mie prefecture, in areas such as Suzuka Yokkaichi, Oku Ise Odai, and Suizawa, create some incredible scenery.
At 2:17 in the video, you can see the beautiful scenery of the tea plantations surrounded by mountains.
In the Ise-Shima area you can also see the amazing single cherry blossom tree known as "Iwatozakura" (岩戸桜).

If watching this video has sparked your interest in Japanese tea, we highly recommend visiting a tea plantation during the height of the tea season to enjoy some amazing sightseeing and delicious tea!