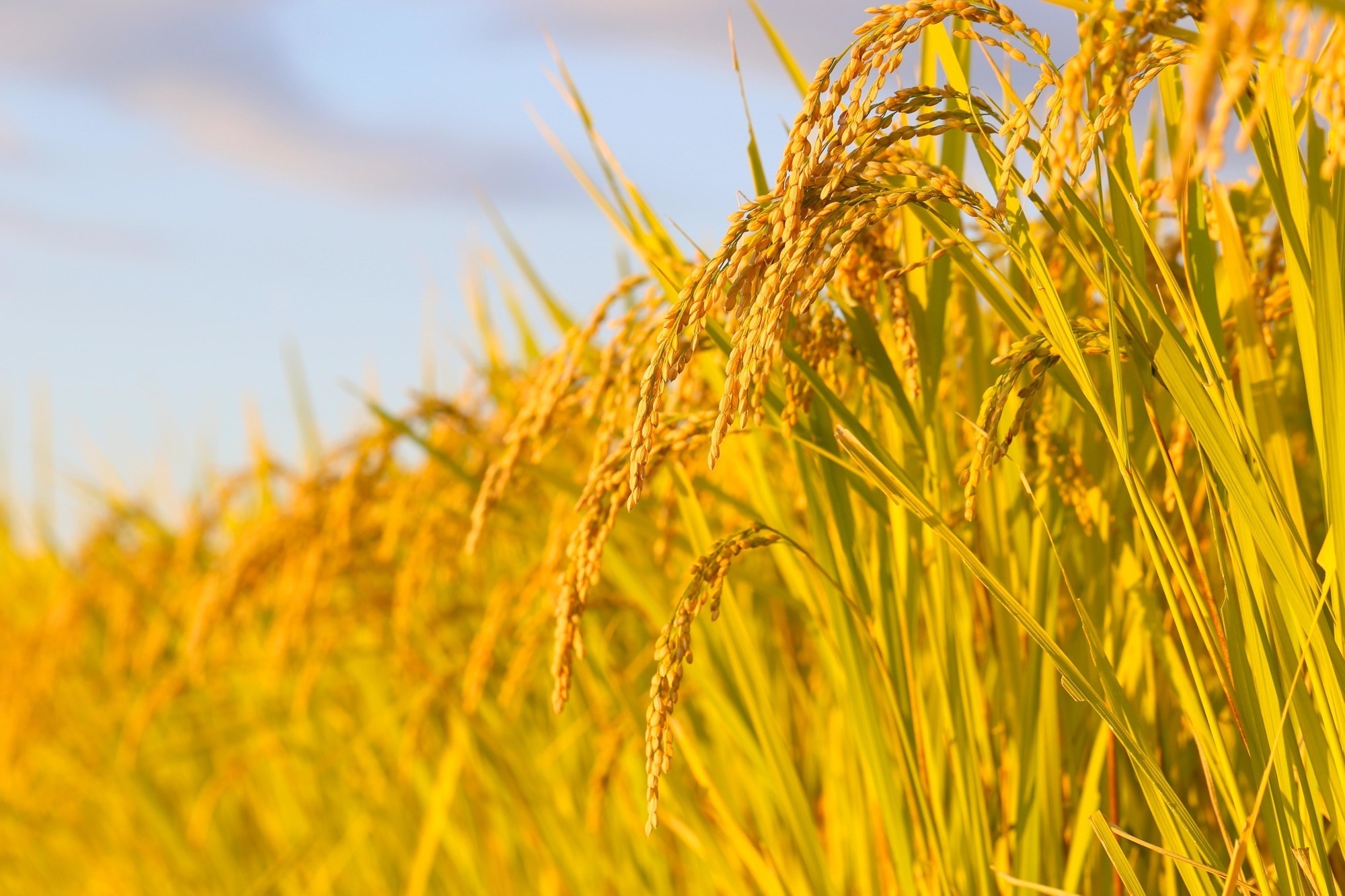 Like a Work of Art! Japan’s Rice Paddies Are Unbelievably Beautiful Before the Autumn Sunset

The place where they shot the footage is the paddy field area in Aizu of the Fukushima prefecture, in the rice-producing district of Japan's Tohoku region. From the beginning of the video, you can see the Japanese pampas grass around the rice paddy, and from 1:19, the ears of rice slowly being colored into a golden hue can be seen as well.
The singing of the insects combined with the melody of the nearby river also relaxes the mind and makes you feel at peace.
These kind of rural landscapes aren't uncommon in Japan either.

The most Instagrammable, breathtaking sights to behold are the “Senmaida” and the “Tanada”, which are rice paddies or rice terraces that are cut into the steep mountain slope in a stair-like shape.
This miraculous scenery is the crystallization of the wisdom of our ancestors.

How Much Do You Know About Japan’s Paddy Fields?

The scenery of Japan’s rice paddies is said to be the absolute perfection of inner peace and relaxation. However, how much do you know about Japan's rice paddies?

The scientific name for Japanese rice is "Japonica rice" and as you've probably guessed, it originates from Japan.
In the history of paddy field cultivation, Indica rice was cultivated in Southeast Asia.
However, this rice is different from Japonica rice.
The rice eaten in the present day, which has a special characteristic that makes it suitable for the Japanese climate, has a long history of agriculture in Japan.

So, we will now introduce some basic knowledge about the rice paddies of Japan. First of all, the map symbol of a rice paddy is 2 lines. This symbolizes the “Aze” (the furrow between the paddy fields).
The rice paddy is thought to be part of an idyllic scenery of nature. However, it is a man-made agricultural land formation, and the furrows are man-made paths between each rice paddy so people can work on the fields.

Between the furrow and the rice paddy, there are waterways that help manage water.
Paddy fields are measured in units called “Tan” and 1 Tan is about 991.74 square meters big.

Rice Paddies and the Divine

Shinto is an original religion of Japan and deifies nature. The highest object of worship is the Emperor.
Every year in November, there is The Niiname Festival(新嘗祭,Niiname-sai), held in the Imperial palace, in which the emperor prays for a bountiful harvest in the coming year.
During this time, grains that are harvested from a lucky direction as designated through divination, will be eaten by both the Emperor and Empress.

As you can see, for Japan, planting rice is not just an act of agriculture; it has significant cultural relevance as well, and rice was also used to pay annual tribute (presently known as taxes) in the past.
Therefore, rice paddies were an important infrastructure that have supported the very heart of Japan since ancient times.

How to Make Paddy Fields

Rice cultivation is in autumn. Depending on the region, however, usually the preparation of rice beds and seedlings start around March. There are many things that need to be done to prepare for rice planting as well: repairs on furrows, spreading of fertilizer, plowing and irrigating the fields ( to prevent damage from weeds or water leakage), filling the paddies with water, and then finally planting the rice seedlings. Come summertime, weed killers and pesticides are used to manage the growth of the rice, and in autumn the rice is harvested, some made into seedlings again, and the rest is threshed and put on a rice rack to dry.

Referred to as "tilling", this act involves creating hills and soil beds in the rice field, as well as creating ice-field furrows and dams.
In the modern day, much of the work is mechanized, however, in the past this was all done by hand.

A rice paddy and a regular farm field are very different in terms of plowing, and grains other than rice are made in regular fields but not in rice paddies.
That just goes to show how special of a crop rice is to the Japanese people.

Also, because rice paddies are abundant with water, many living creatures gather near them, such as the aquatic stink bug, the diving beetle, the pond snail, and sparrows.
Sometimes damage to crops does occur, however, there is a very rich ecosystem within the paddy fields.
Recently, the aging of the rice farmers has led to many rice fields being fallowed.
The original scenery of Japan, “Sunset on the rice paddies” is an incredible view that we want to preserve for future generations.