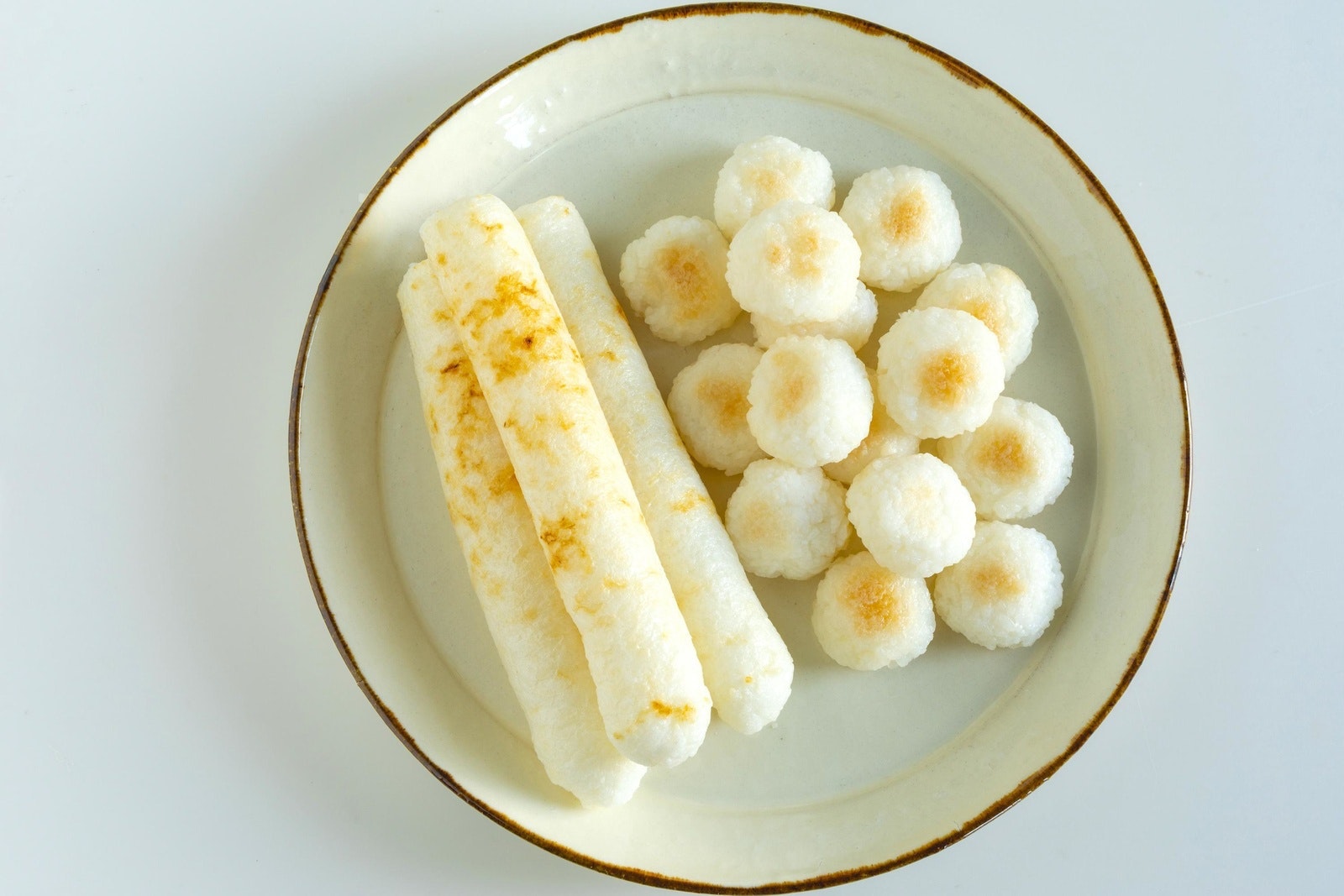 What Is Kiritanpo? Yanagida Kiritanpo Shop- An Introduction to One of Akita's Traditional Menu Items

This video titled "Nippon Teshigotokan × Yanagida Kiritanpo shop (ニッポン手仕事図鑑 × 柳田きりたんぽ店)" was created by "Nippon Teshigotozukan."
It summarizes how Kiritanpo, a specialty of Akita Prefecture in Japan's Tohoku region, is made.
Kiritanpo is an old and historical Japanese food using rice. It is similar to Mochi (Japanese rice cakes) in some ways.
It is shown at 0:23 in the video.

Kazuno city in Akita Prefecture is known as the birthplace of Kiritanpo.
In the city, there are many old shops where Kiritanpo is handmade and a lot of Kiritanpo artisans make superb Kiritanpo.
The video shows the interview of an artisan who has been making Kiritanpo since long ago.
Take a look at their commitment to the traditional cuisine.

Yanagida Kiritanpo shop, shown in the video, is an old shop established in 1969 (Showa 44).
It makes Kiritanpo using a blend of “Menkoina” and “Kazuno no moeminori,” both of which are local Akita rice varieties.
These days most Kiritanpo is made by machine, but Yanagida Kiritanpo shop has continued to hand-make them, and so they retain the taste of home cooking.

The artisans of Yanagida Kiritanpo shop shape Kiritanpo so that the grains stay in tact but still allow the flavors to seep into the rice. It is shown from 1:49.
In the interview from 1:19, an artisan says, “I like Kiritanpo because it is airy between grains and absorbs soup well.”
This is where hand-making overshadows what a machine can do.

The trick to great tasting Kiritanpo is grilling it to a golden brown color (3:13).
The artisan continues at 2:05 saying, "Kiritanpo was a pioneer in conveying Japanese food culture abroad."

There are some facilities where you can see how Kiritanpo is made in Akita Prefecture.
At other places, you can learn the food culture of Akita Prefecture through making Kiritanpo.
It is said ( 2:25 in the video) that children come to “Yanagida Kiritanpo shop” and learn how to make Kiritanpo.
The experience of shaping and grilling authentic Kiritanpo will deepen your knowledge of Japanese culture and Japanese food.

This article’s 4-minute-long video introduces how to make Akita’s kiritanpo in detail.
According to the artisan (from 2:46), it may look easy, but it is hard to stick rice evenly onto the skewers.

The food we eat today is thanks to the art and of accomplished artisans.
The kiritanpo of Yanagida Kiritanpo shop is available at Japanese restaurants in Akita Prefecture and also online.