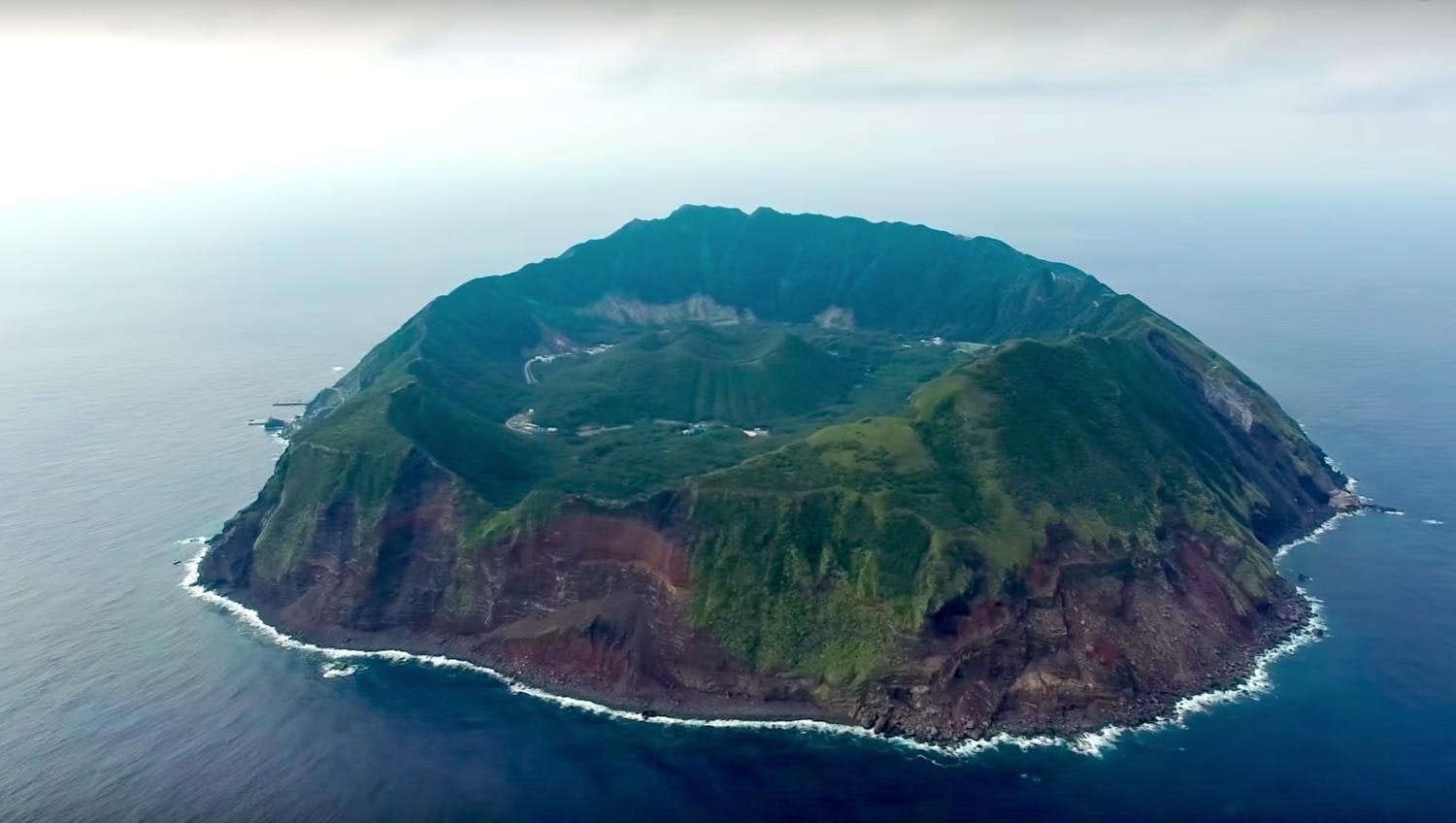 If you're looking to enjoy the sights and sounds of Japan but looking for a less crowded location with all sorts of beautiful scenery, then look no further than Aogashima Island, a hidden gem located among Tokyo's Izu Islands!

You're actually not alone in this thinking. While Japan is full of beautiful temples and shrines, stepping away from the cliche sightseeing destinations to enjoy some lesser explored locations is something many people want to do. The problem is that they don't know how...
Popular tourist sites are so packed with people that it can often be difficult to relax during your vacation, especially if you aren't good with crowds.

Located 358 kms from Tokyo, Aogashima is a unique island with rich natural scenery.
Aogashima is an isolated island with a distinctive double caldera topography. The unique shape of Aogashima, which was created by an active volcano, is growing in popularity, both inside and outside of Japan, as this type of landscape cannot be seen in many other places, especially in one so beautiful.

In the olden days, the island was forbidden to women, and they say there was a time when it was called "Onga-Shima" (男ヶ島, Onga-Shima), meaning roughly "Man's Island."
The island has the smallest population of any village in Japan, and is full of beautiful scenery.

Aogashima - An Isolated Island in Tokyo

Aogashima, a hidden tourist site outside of Tokyo, has a variety of attractions.
First of all, Aogashima offers a spectacular view of the island's natural scenery.
Aogashima has a number of observation decks, which are famous places where you can admire the island's distinctive scenery and spectacular views of the beautiful ocean.
When you travel to Aogashima, the observation decks are a must-visit.

Tokyo's Aogashima is also famous for its beautiful starry sky. The starry sky seen from the vicinity of Ikenozawa (池ノ沢, Ikenozawa) is spectacular and you'd be missing out if you didn't take the opportunity to admire it.
Aogashima is a great spot for those who want to enjoy the beautiful scenery as the area is still relatively untouched humans.

The Isolated Island of Tokyo - How to Get to Aogashima, the Hidden Gem in the Izu Islands

It takes some time to get to the island, and you may feel it's inconvenient, but once you are surrounded by the stunning nature of Aogashima, you'll feel that it was worth the effort.

Summary of Aogashima, a Hidden Gem in the Izu Islands

The video "Aerial view of Aogashima Volcano, Aogashima Aerial Drone Footage [4K]," produced by winteroptix, is a 4K video that captures the charm of Aogashima.
You'll be absolutely amazed at what you can see and discover. It will have you wondering if it's really part of Tokyo. If you're curious about Aogashima, the hidden sightseeing destination in Tokyo, be sure to check out the video!