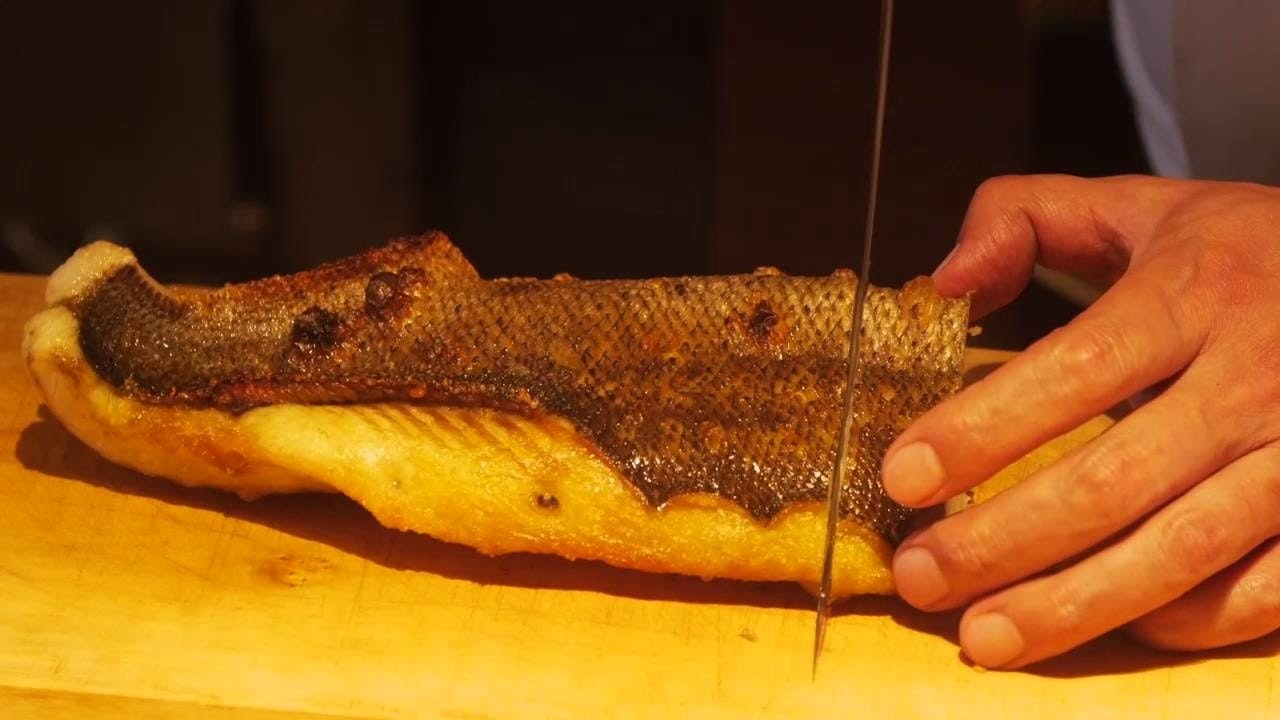 Gion Sasaki opened in 1997 in Ponto-cho, Gion, and after moving once in Gion, opened its current location in 2006 in Gion, where many old establishments are still standing.
The restaurant has been awarded three stars in the Michelin Guide.