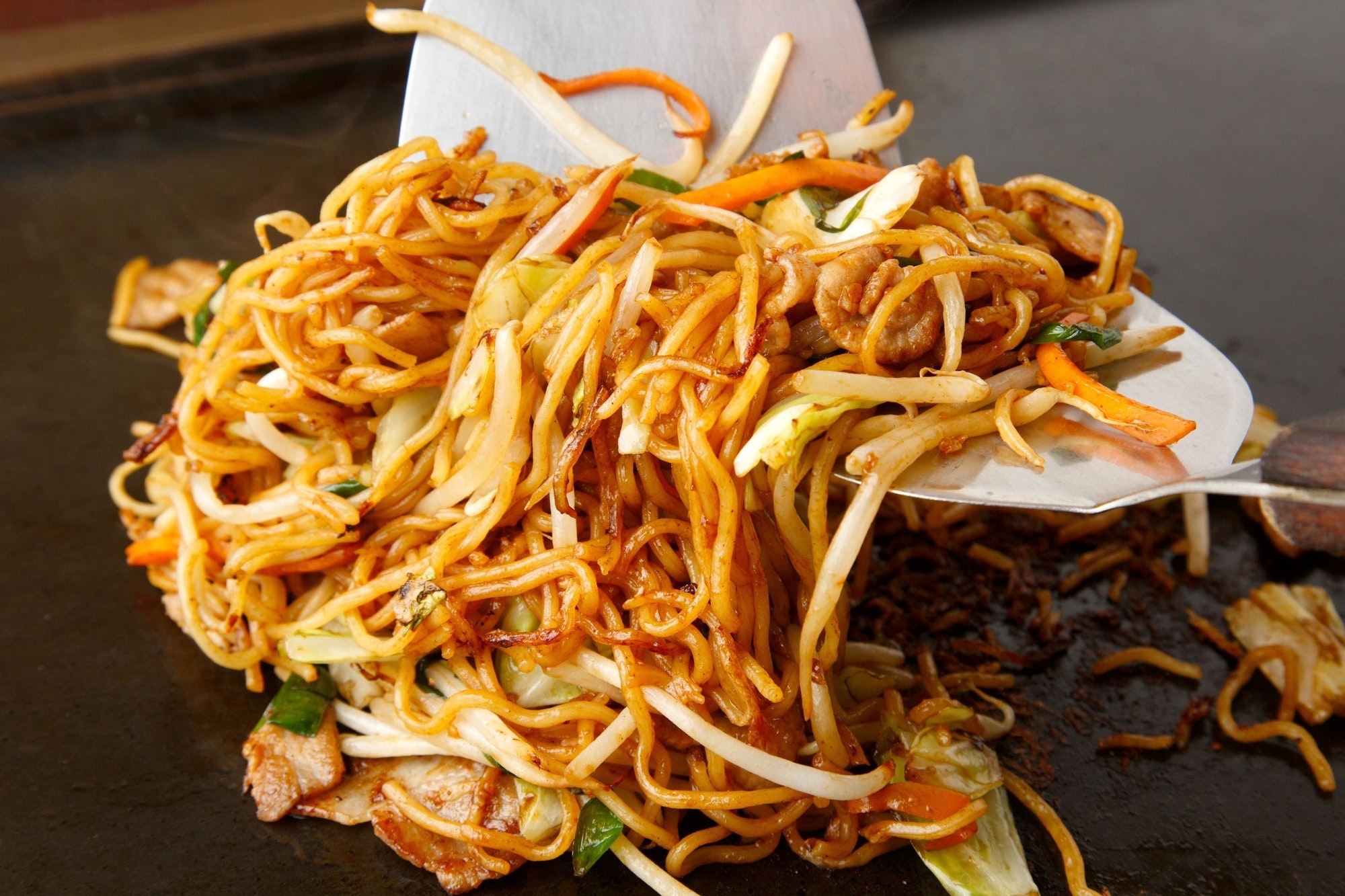 The yakisoba shown in this video is the traditional "Hita yakisoba" that has been popular in Hita City, Oita Prefecture for a long time.
The difference between this type of yakisoba and ordinary yakisoba is the use of boiled noodles instead of steamed Chinese noodles, and also the fact that the noodles are first cooked on a griddle until one side of the noodles are burned and then combined with stir-fried vegetables, allowing the audience to experience the difference in texture between soft and hard noodles.
The combination of brilliant cooking and sizzling and crackling sounds will stimulate your appetite!
Check out Hita yakisoba being made in the video!