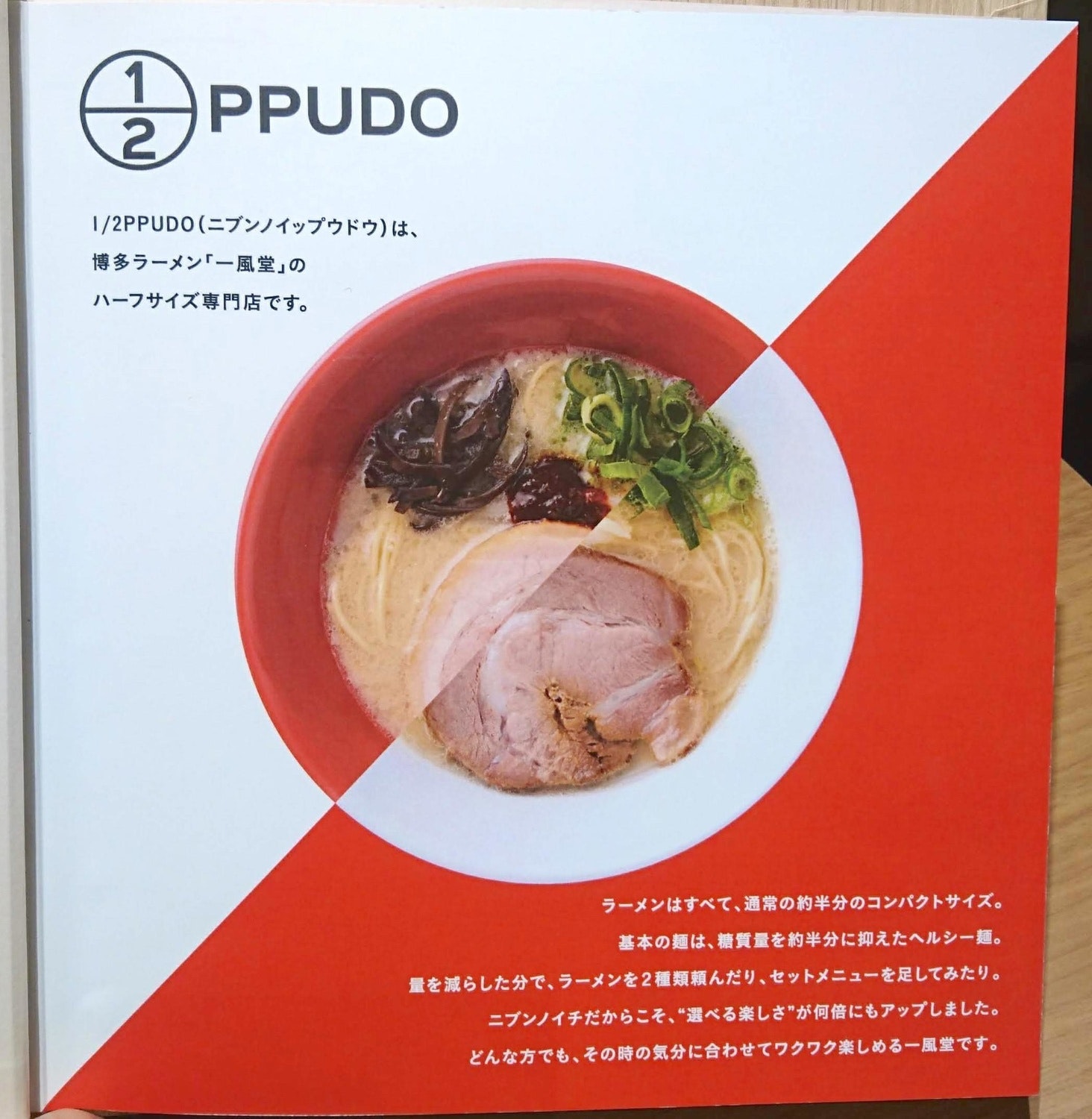 An Interview With the Founder of Hakata Ippudo

This video shows an interview of Kawahara Shigemi, the founder of the leading ramen shop “Hakata Ippudo.”

Ever since it was first founded in the Chuo ward of Fukuoka city in 1985, it has been extremely popular, managing to become a large chain with shops not only across Japan, but also overseas, in places like New York and Singapore.
What does Kawahara Shigemi's beloved ramen taste like?
This article presents just a handful of the information shown in the video, so be sure to watch the video to hear all about the founder's thoughts.

Hakata Ippudo and the Emergence of Ramen as Japanese Cuisine

Ramen has always had an air of insidiousness. Because of this, young people and women were often hesitant to enter ramen shops.
Kawahara Shigemi opened his ramen shop with a stylish restaurant-bar-like atmosphere to make ramen more popular as Japanese food.
The birth of Hakata Ippudo has made ramen an integral part of Japanese food culture for a younger generation of gourmet fans.

All of Hakata Ippudo's ramen shops are modern and stylish.
But they are also traditional in many ways, indicating that ramen is a part of Japan's unique culture.

The Commitment of Hakata Ippudo

Kawahara Shigemi's commitment to ramen can be seen in various aspects such as the soup, the method of making the noodles, the ingredients, and the seasonings.
The soup was intended to be a kind of potage, and taking more than 20 hours to cook, it took the Japanese food industry by surprise.
For the noodles, Hakata Ippudo insisted on using homemade noodles, a rarity at the time of its founding. The noodles are crisp and thin enough to match the thick broth of the tonkotsu ramen.
The characteristically light, thin noodles pairs well with the thick pork-based soup.

“Hakata Ippudo” let the world know that ramen is a Japanese cuisine.
It was New York, one of the largest cities in the world, where Kawahara Shigemi chose to begin his global expansion.
Initially, the ramen was made using the same recipe as the one made in Japan, but it was rearranged in various ways to suit foreign palates.
In 2019, he opened a restaurant in Shinjuku that specializes in "Tonkotsu-style ramen," but was a halal dish that does'nt use any pork bones.
Muslims, who are religiously forbidden to eat meat, can safely eat it and it has fewer calories as well. Through these various efforts, ramen has become a Japanese cuisine throughout the world.

Ramen Continues to Expand Both in Japan and Abroad.

Ramen now ranks among the top recommended gourmet foods in Japanese cuisine.
Many foreigners come to Japan to eat authentic ramen.
Some areas famous for ramen in Japan, such as Hokkaido, Tokyo, and Fukuoka, have ramen shops everywhere.

Shoyu ramen, shio ramen, miso ramen, tonkotsu ramen, toripaitan ramen, tsukemen, and abura soba are just a few of the many local ramen dishes you can try when you come to Japan.
The toppings, such as chashu, menma (bamboo shoots), and broth, vary depending on the type of ramen and the restaurant, so we highly recommend walking around and trying out different types.

Kawahara Shigemi mentions in the video that, a future where ramen is slurped up by people all over the world, is coming.
The Japanese have a very distinct way of eating ramen that involves slurping while making a loud sucking noise. This may be considered rude in other countries, but in Japan it is done to let the Chef known that you enjoy his ramen, and it also enhances the flavor.

Ramen is a relatively new addition to the history of Japanese food, and only recently has it become a part of everyone's daily diet.
But it's no stretch of the imagination to say that ramen is the most beloved Japanese food in the world.
Be sure to check out the video to learn the history of ramen in Japan and the commitment of Ippudo.