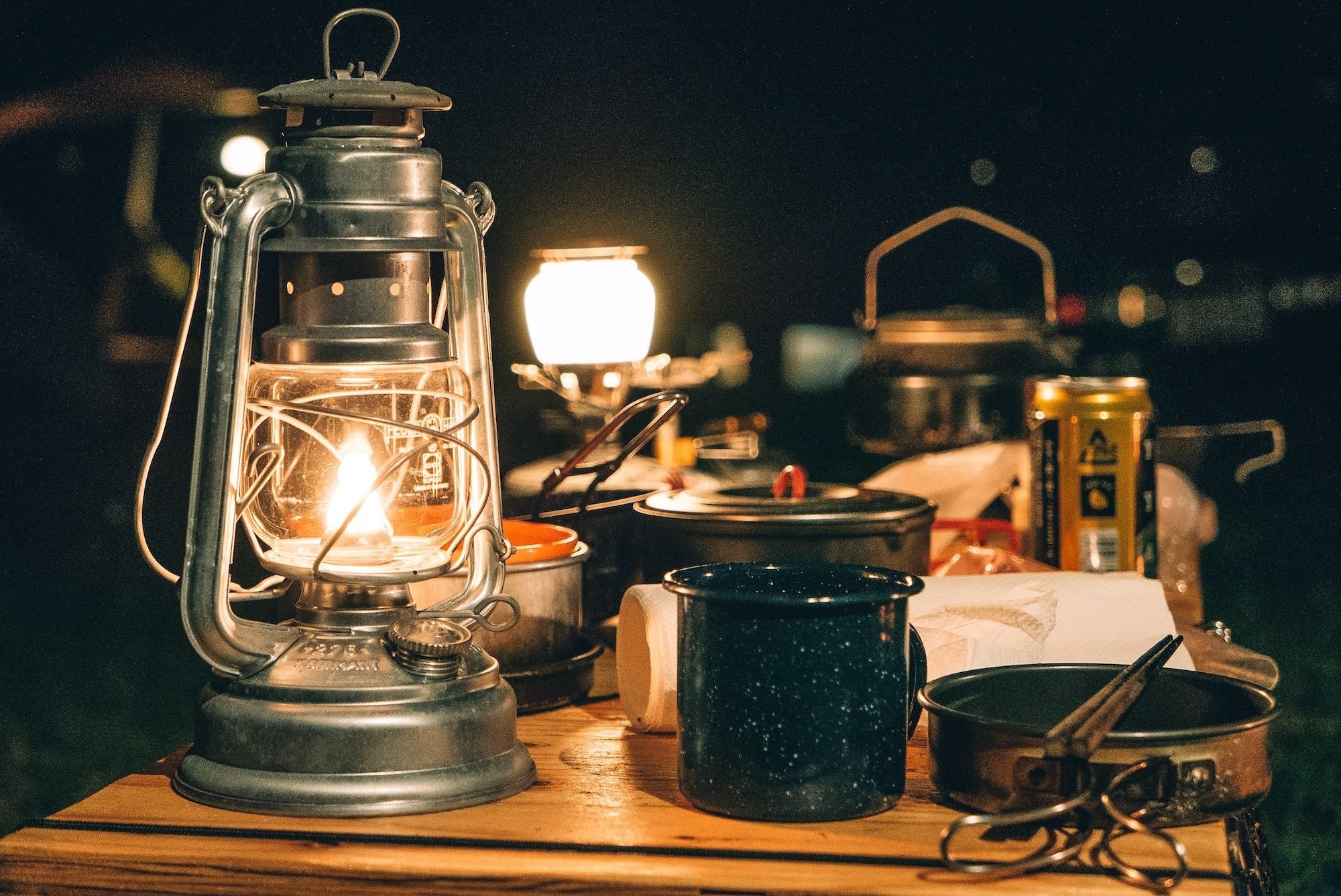 About the Video on LED Lanterns and Other Camping Equipment!

This video, titled “5 LED Lanterns Recommended for Solo Camping. Brightness Tests Included [Camping Gear]” (ソロキャンプにおすすめLEDランタン5選、明るさ実験してみました【キャンプギア】) was released by “CAMP HACK.”
It introduces 5 different LED lanterns, an indispensable piece of equipment for any camper, along with brightness comparisons and their various uses.

The video introduces various sizes of products such as Goal Zero, Beszing LED Lantern, GENTOS LED Lantern, FIELDOOR LED Lantern, and the WAQ LED Lantern.
LED lanterns can be used not only for camping but also in emergency situations, so it is a good idea to keep one at home.

A Closer Look at the LED Camping Lanterns Shown in the Video!

LED (light-emitting diode) lanterns do not use gas and can have their batteries replaced easily, so there is no need to worry about knocking them over and starting a fire.

In addition to the standard models, the video also introduces antique style and small, high-spec, ultra-lightweight LED lanterns.
The one introduced at 4:52 in the video is the Beszing LED lantern, a product highly rated on Amazon.

The key to choosing an LED lantern is to look at the lumens, which represent the amount of light, and choose one based on its brightness.
High-lumen types with around 1000 lumens are easy to use.
If you’re walking at night, you’ll want an LED lantern with more than 100 lumens, preferably in the 150 to 300 lumen range.
If you feel the camping light is too dark, you can use a Sierra cup as a reflector to illuminate the light.

Choosing a Camping LED Lantern as Shown in the Video

There are LED lanterns that provide bright light via bulb colors, warm colors that are perfect for relaxing with pulsating lighting, as well as cozy and stylish ones.
Choose one that suits the situation you want to use it in, whether it be well-designed or inexpensive.

Summary of the LED Camping Lanterns

If you're going camping, it's essential to have an LED lantern that can be used for extended periods of time and that is safe to use at night.

The LED lanterns shown in the video are perfect for main or sub lanterns.
Don't forget to prepare rechargeable batteries and mobile chargers, and be fully prepared when venturing outdoors!