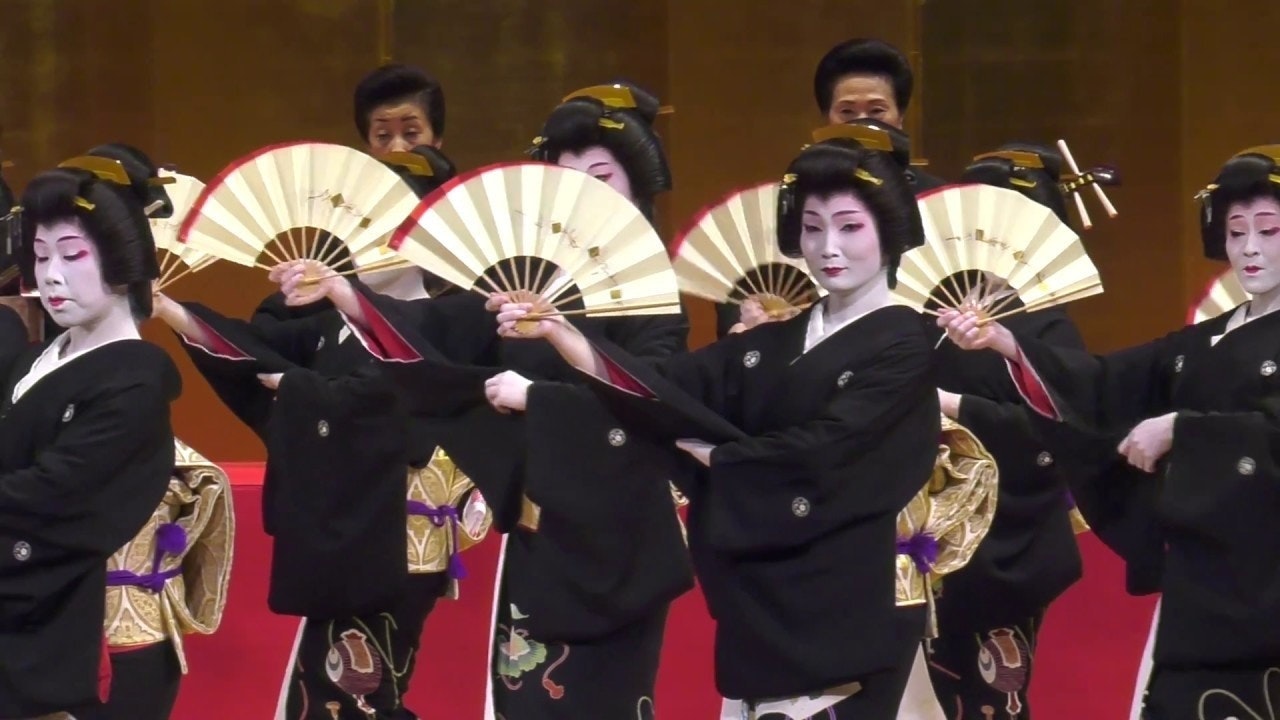 Kanazawa Odori: A Japanese Performing Art That Dates Back To the Edo Period

Kanazawa was previously a castle town known as "Kagahyakumangoku" (加賀百万石), located in the Chubu region (中部地方) of Japan and ruled by the Maeda clan during the Edo Period.
The area was very prosperous during this time and traditional arts, performing arts, and culture also flourished.
Kanazawa Odori was one such performing art.
In the video, you can watch the beautiful dance performance and learn more about the history of Geisha.

Learn More About the Geisha Who Perform Kanazawa Odori!

Kanazawa Odori is performed during a festival in September each year by the Geisha who work on Kazuemachi Tea House Street in Kanazawa City.
The festival is usually held in Ishikawa Ongakudo (石川音楽堂) and lasts a total of 4 days.

The three chaya districts (teahouse districts) of Kanazawa date back to the Bunsei Era (文政) of the Edo Period.
The expansion and development of art and culture was highly supported throughout the Kaga Domain (加賀藩) and Noh theater became very popular at this time.

The words "Sora kara utai ga futtekuru" (空から謡が降ってくる, Songs Will Rain From the Sky) which can be seen in the video from 0:44, refer to the singing that could be heard all over the town of Kanazawa during a period in which Noh theater was extremely popular.
The Geisha continued to perfect the art of hospitality and entertainment over the years eventually becoming an integral part of the culture of Kanazawa City.
The three remaining chaya districts of Kanazawa City are an important piece of Japanese history and are a good demonstration of the atmosphere and lifestyle of the Kanazawa Geisha of the time.

If you'd like to try an ozashiki experience (Geisha dinner experience), you have to make sure you follow proper etiquette.
For the Kanazawa Geisha, these experiences are a serious part of their training.
There are set times when alcohol and food may be enjoyed and also times where one must refrain from eating or drinking to fully enjoy the performance.

Teahouses have a tradition of generally turning away first-time customers, therefore it may be difficult to try Ozashiki as a tourist.

However, you can purchase a ticket called "Kaga no Utage" (加賀の宴) which allows you to experience the Geisha dining experience easily.
You can also take part in a tea ceremony during the Kanazawa Odori festival.
Taking part in these experiences will help you learn more about the life of Geisha.

The real pleasure in Kanazawa Odori is that there are a variety of programs to enjoy.
These include "Icchoichibu" (一調一舞) which is a dance performed to a small hand drum, "Subayashi" (素囃子) which is a song and dance performed to shamisen and taiko drums, and "Ozashikidaiko" which is performed using drums called "Shimedaiko," "Odaiko" and more.

From 2:31 in the video, you can take a look at "Kanazawa Fuuga," which is performed by a group of Geisha in unison.
It's a must see for those interested in Kanazawa Odori!
The lyrics were written by Naoki Prize (直木賞) winner Tomomi Muramatsu (村松ともみ), the music was written by Hisamatsu Yamato (大和久松), the head of the Yamatogaku School (大和楽), and Ukon Nishikawa (西川右近), the head of the Nishikawa Nihonbuyo School, (日本舞踊西川) was in charge of choreography.

Kanazawa Odori is highly praised and admired not only in Japan but also overseas.
Enjoy watching the Geisha demonstrate the spirit of Japanese "omotenashi" through their elegant dance and other performances in the video!