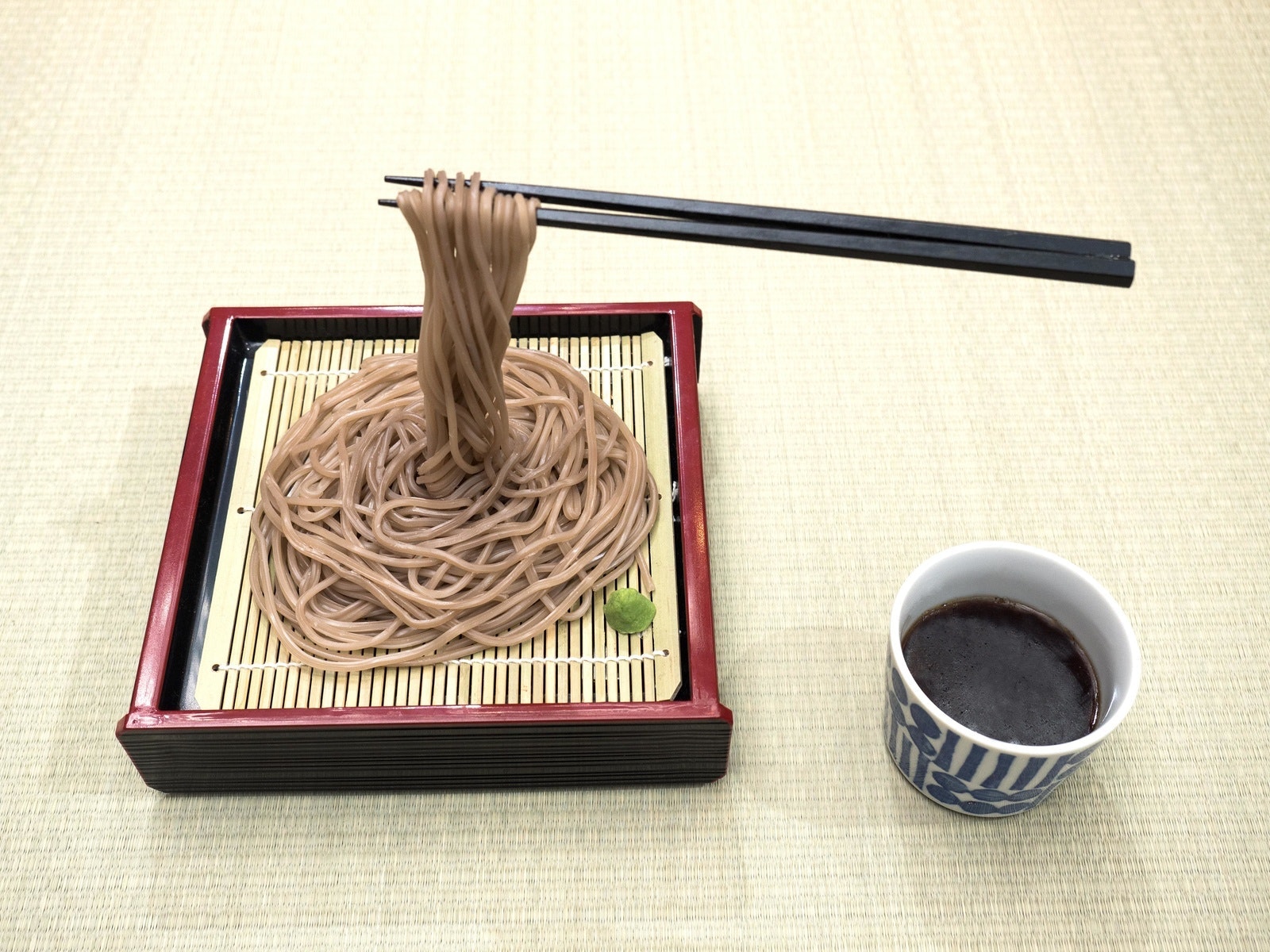 An Introduction to Food Models

The food models, that look exactly like the real thing, are frequently seen at restaurants and souvenir shops in Japan.
But have you ever thought about how they're made?

The Role of Food Models: A Japanese Craft

Food models are replicas made by artisans so that people can imagine what kind of dish is provided at the restaurant without having to enter.

By displaying the replicas in show-window, people can get an idea of the food and prices.
This removes the anxiety of going into a restaurant blind.
It's hard to go into a restaurant you're on the fence about when you've got little to no information about it.
Japanese food model artisans provide a remedy for this.

Food Models Are Popular Among Overseas as Well

Food models are popular in both Japan and other countries due to their high- quality and wide variety of products.
There are a lot of stores that sell food models on Kappa Bridge (合羽橋, Kappabashi) Utensils Street in Asakusa, Taito Tokyo.

There are different kinds of merchandise such as accessories, key chains and smartphone cases as well.
These are bought as souvenirs and gifts by international tourists.
It is globally recognized as a modern Japanese culture and art.

How Food Models Are Made

Let’s see how artisans create artificial food.
The method is shown after 1:35.
First, they make a cast of the ingredients by pouring silicon over real food.
From here, they create a model by pouring vinyl resin in the mold.
After that, all that's left is to paint the model.
When all the fake ingredients are created, they are combined to create a replica indistinguishable from the real thing. There are replicas of sushi, soba, pasta, and more.

Taking the opportunity to try your hand at making a food model makes for a really fun time and we highly recommend checking it out when you come to Japan.
They take about 2 hours to complete so it's not a huge time sink either.
The trial class is shown in the video around 5:07.
It has become very popular with foreign tourists because of its convenience.
You also get to take an awesome souvenir home with you!

This ANA Global Channel video introducing food samples made by Japanese artisans is a great way to learn more about Japan.
If you like arts and crafts or are interested in food models and artisans, definitely don't miss out on the video
Have you figured out which one is real yet? The quality is quite impressive.