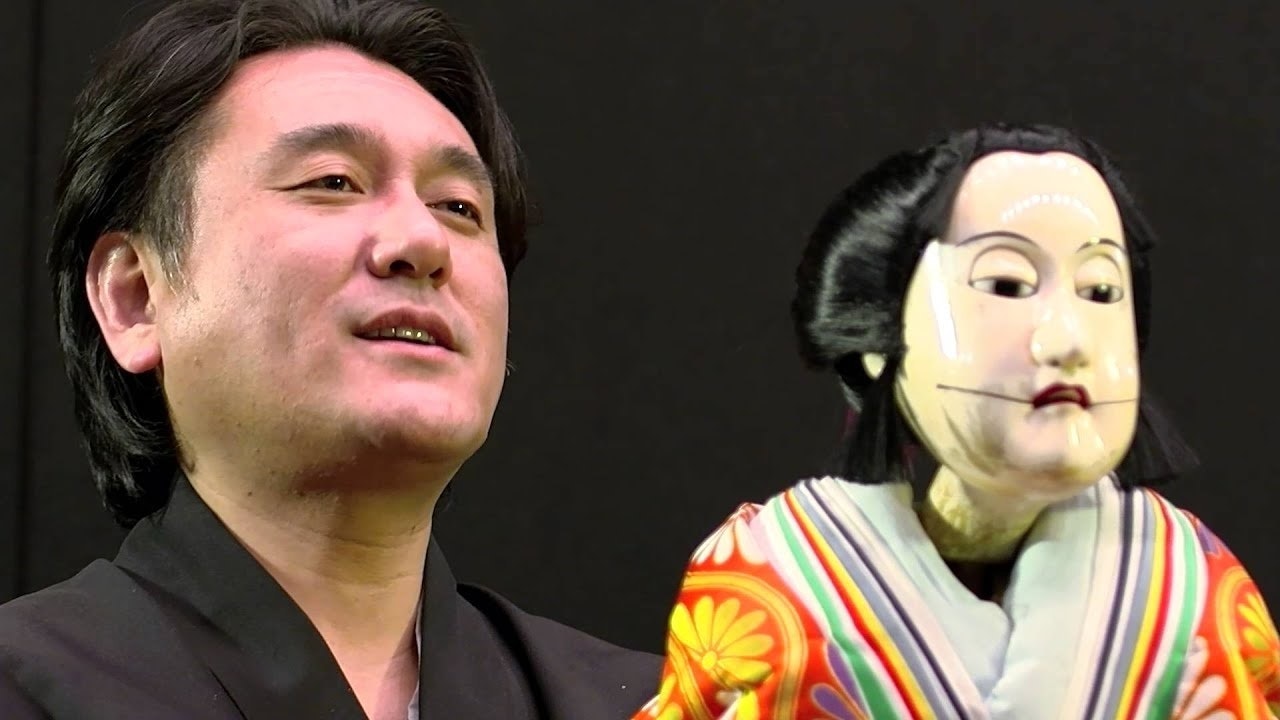 An Introduction to Awaji Ningyo Joruri for Beginners!

The video this time is called "What is Awaji Ningyo Joruri?" (淡路人形浄瑠璃って何やろ？).
This is an introductory video on the traditional Japanese performing art, Ningyo Joruri (Awaji Puppet Theatre).

Ningyo Joruri is a traditional Japanese performing art made for the masses.
Be sure to follow along with the video that explains Awaji Ningyo Joruri in detail, and experience the fascinating culture unique to Japan!

Puppet shows have been performed on Awaji Island in Hyogo Prefecture for approximately 500 years, around the Warring States period of Japan.
Awaji Ningyo Joruri was originally performed as a Shinto ritual in honor of Ebisu in Nishinomiya.

Ningyo Joruri, also called Bunraku, is a theatrical art culture, and the story is performed by a gidayu (a joruri narrator), shamisen music, and 3 puppeteers, as seen at 3:08 in the video.
The three puppeteers bring the puppets to life with their fluid movements.
Unlike many other Japanese performing arts, Awaji Ningyo Joruri also has many female puppeteers.

The Charms of Awaji Ningyo Joruri

The Awaji Puppet Theater is a cultural facility where you can watch Awaji Ningyo Joruri shows.
Awaji Island is a historical spot that is associated with "Kuniumi," Japan's creation myth, and the Awaji Puppet Theater has a performance called Ebisu Mai (Ebisu Dance) that is associated with this myth.
Awaji Ningyo Joruri has a unique way of producing a dynamic traditional art form that incorporates quick changes and the use of large props, creating a performance that keeps the crowd glued to their seats.

Awaji Ningyo Joruri is a traditional art form unique to Japan, and is something we highly recommend viewing if you have the chance.
The video introduces the charms and characteristics of Awaji Ningyo Joruri, so if you still haven't yet, be sure to check it out.

When you go to Awaji Island, a place famous for the whirlpools in the Naruto Strait, be sure to stop by the Awaji Puppet Theater, and the Minamiawajishi Awajiningyojoruri Museum!