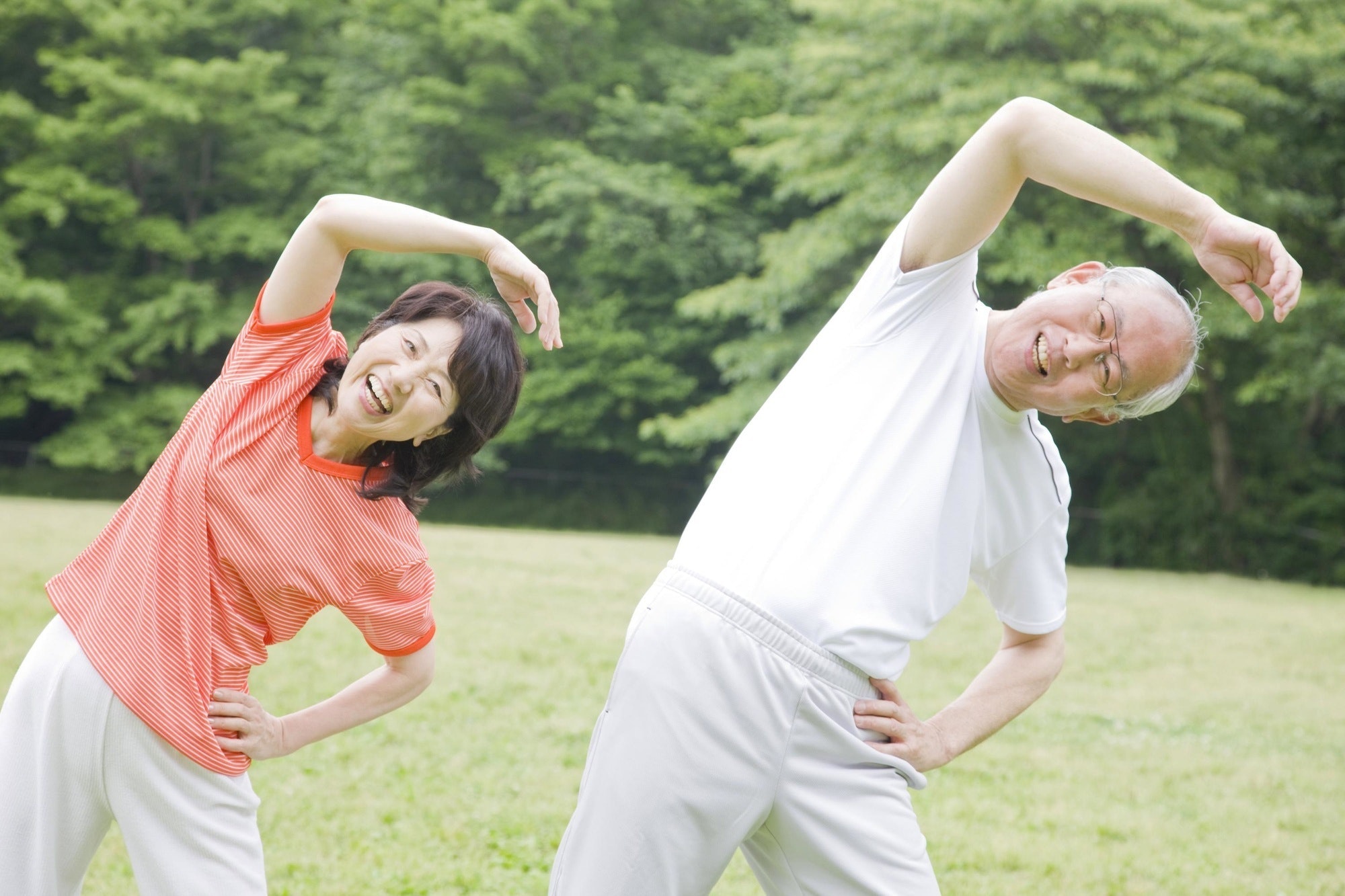 Radio calisthenics were introduced to Japan to improve physical strength and maintenance and development of good health.
What kind of calisthenics are there? How did it start? Let’s take a look!

What are Radio Calisthenics? A Look at the History

The history of radio calisthenics goes back to 1920. The idea originally came from the Metropolitan Life Insurance Co. of the U.S as part of daily calisthenics.

The Health Benefits of Radio Calisthenics

The radio calisthenics contains of 13 types of calisthenics in a particular order.
As you see in the video, the calisthenics starts with stretching (0:11) and ends with deep-breathing (2:56), a total of 3 minutes 15 seconds.
It helps you stay in shape and lose weight, as it makes you stretch the muscles of your entire body.

During summer vacation, local organizations and community associations gather children and perform radio calisthenicss together every morning.
Each child has an attendance card and gets a stamp each time they attend the radio calisthenics gathering.
The radio calisthenics serves to prevent inadequate physical activity in children, as well as have children interact with local communities.

Where Can I Find Radio Calisthenics?

The Recap of Radio Calisthenics

Radio calisthenics is effective for improving health, so it has long been loved by Japanese people.
Even today, radio calisthenics are introduced at events for children, at offices before the day begins, and also done by people feeling they need more exercise.
Be sure to check it out! It'll help you get into a daily routine and feel more awake.