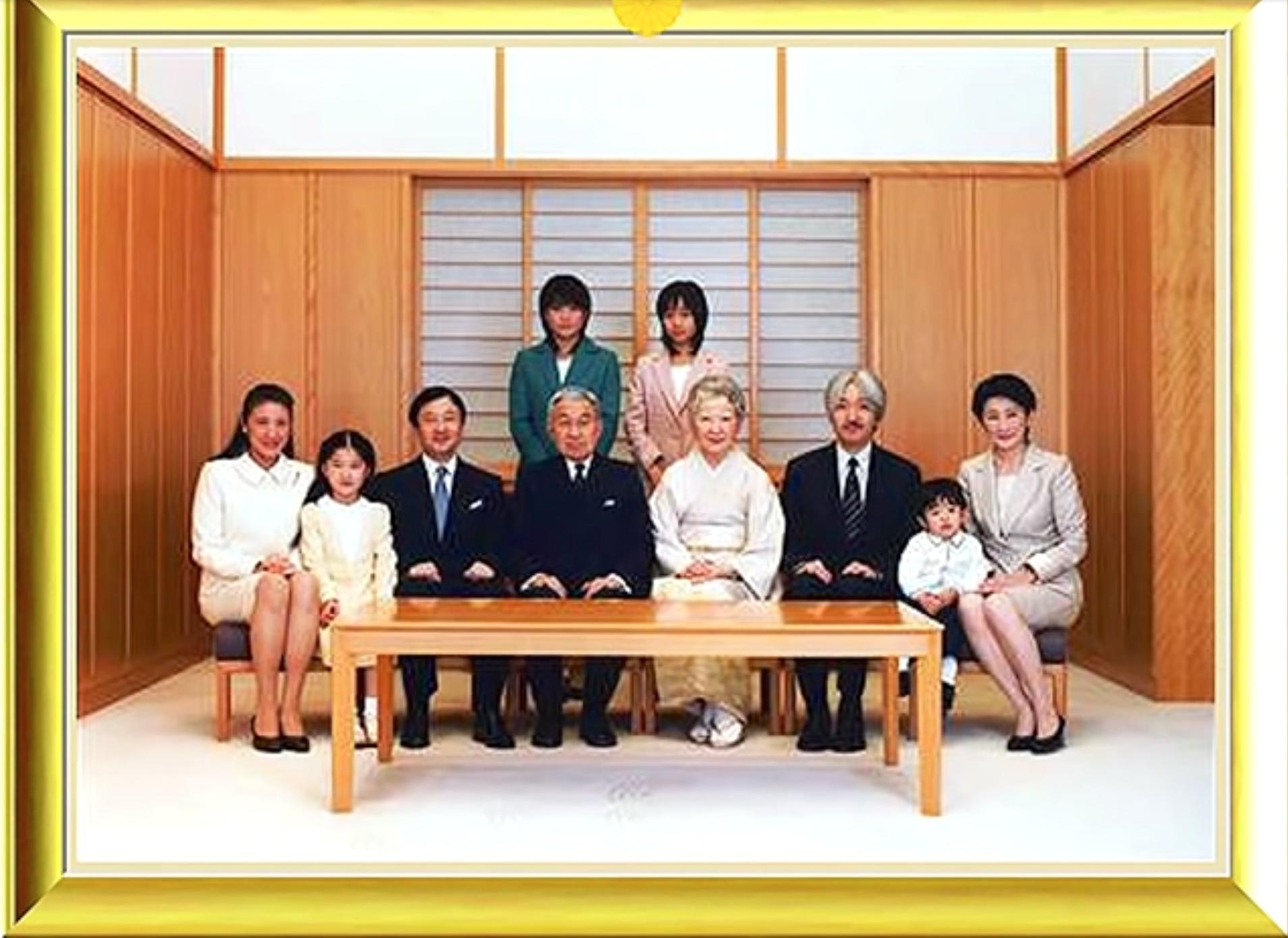 This video, titled "125 Generations of Emperors." (歴代天皇125代.), was released by "Yasaka Hastur."
This roughly 15 minute video introduces all 125 of Japan's emperors.

It introduces the emperors from the very first Emperor Jimmu to the former Emperor Akihito, the 125th emperor, along with their portraits, names, and periods of accession in Japanese.
In 2019, the 126th Emperor Naruhito ascended to the throne.

The video provides a quiet glimpse into the long history of Japan's emperors.
Photographs of the former emperor Akihito and members of the Imperial Family are also be shown at 14:00.