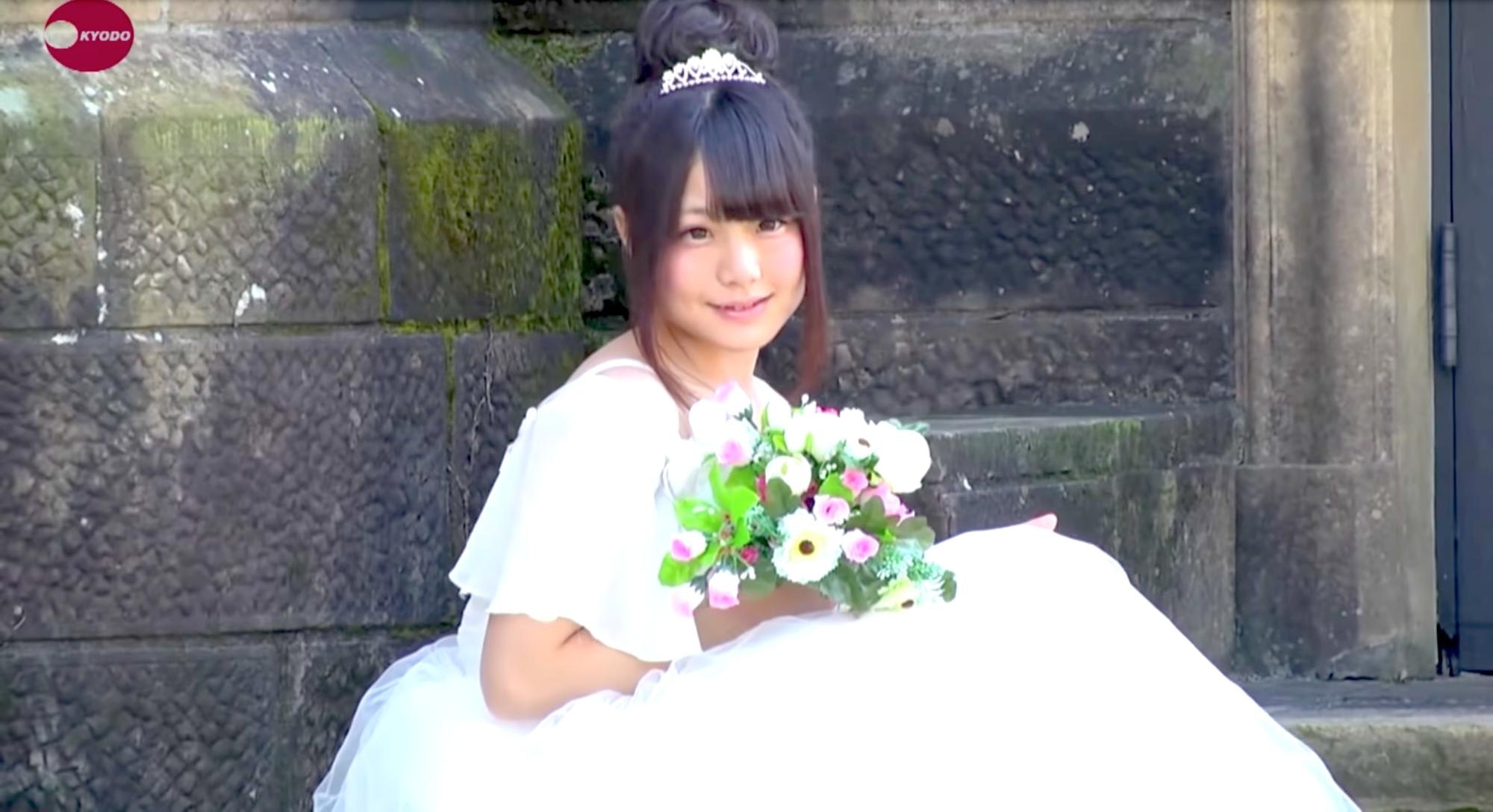 This video, titled "An Eternal Longing ☆ The Princess Experience Is Really Popular!" (永遠の憧れ☆プリンセス お姫様体験が大人気), was released by "KyodoNews."
This video is a news video released by Kyodo News that gives shows you princess experiences in Japan.

The Disney Store, which sells Disney princess costumes, is the driving force behind the experience of becoming a princess, every girl's dream.
The Snow Crystal Museum in Asahikawa, Hokkaido, is a popular place where you can feel like a princess, as it looks just like the castle from Disney's "Frozen."
Lockhart Castle in Takayama Village, Gunma Prefecture, is a popular destination for couples and women, with more than 250 costumes available in the exotic mountain castle.
These princess experiences have also increased tourism.

It's been observed that Disney characters have become more popular due to their increased diversity.