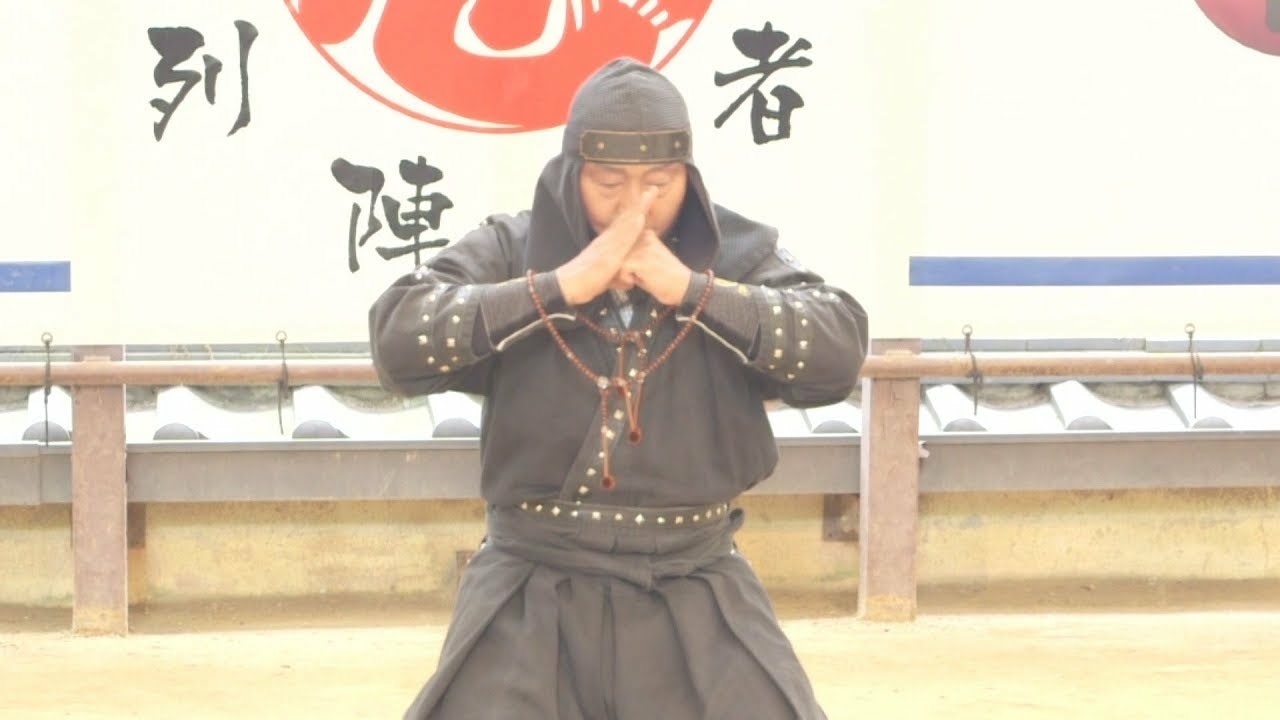 Learning the running and breathing techniques of a ninja is something most people don't get to try!
In this program, Kawakami Jinichi, who is said to be one of the last inheritors of ninja techniques, and Yuji Yamada, who is a professor at Mie University, discuss ninja in an easy-to-understand way.

It is also important to understand how ninja accumulated their knowledge and skills, and how they are used in modern society, such as the ninja breathing technique adopted by some companies at 4:00 in the video.

Also, at 0:49, ninja tools displayed in the Iga School of Ninja Museum are shown, so if you like ninja, we recommend checking this video out!