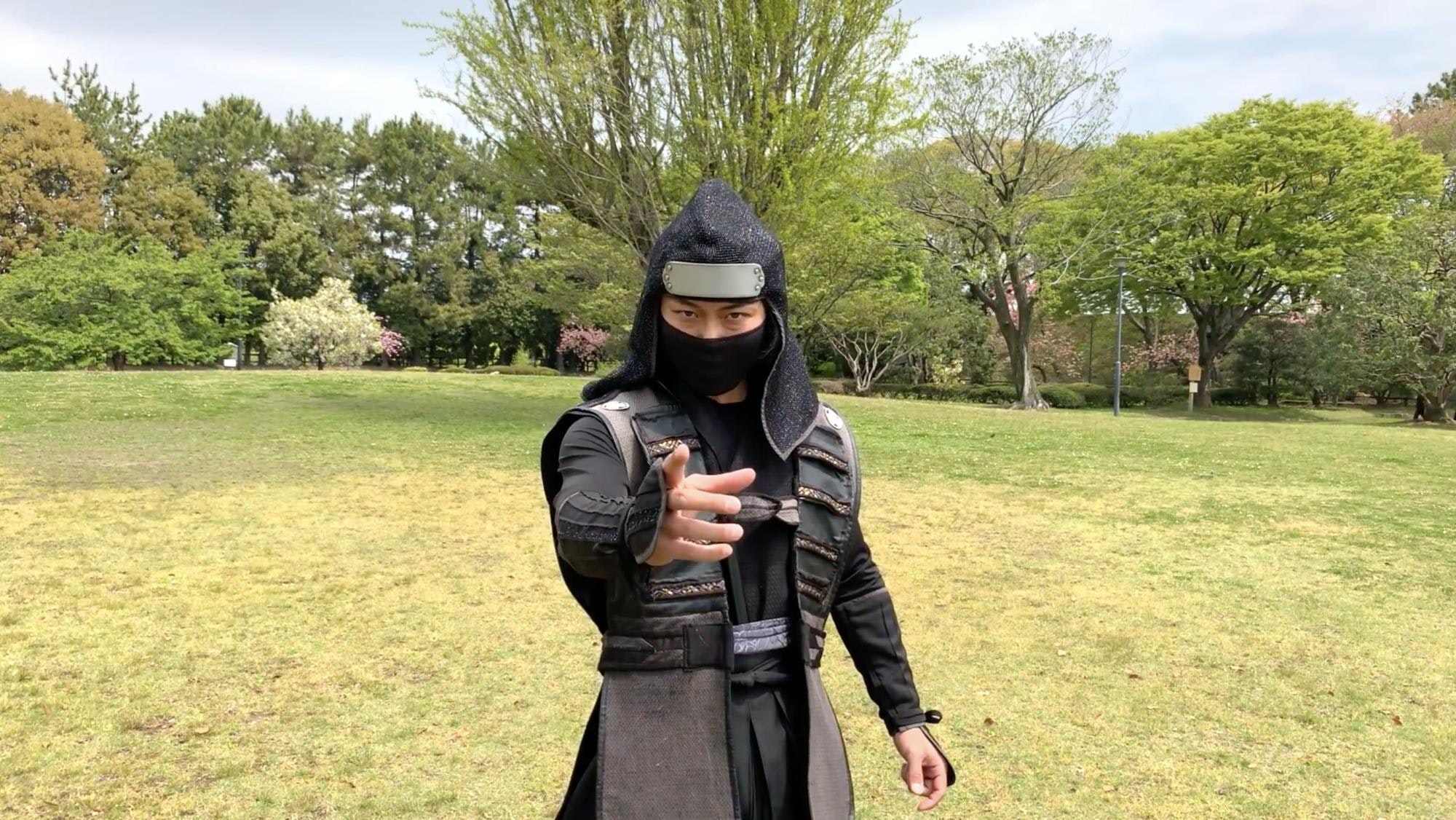 Tokugawa Ieyasu and Hattori Hanzo Ninja Squad is a group that trains at Nagoya Castle every day to promote "Aichi, the home of the warlords" as a PR team for Aichi's tourism.
The self-defense technique introduced by Hattori Hanzo is said to be a ninja art.