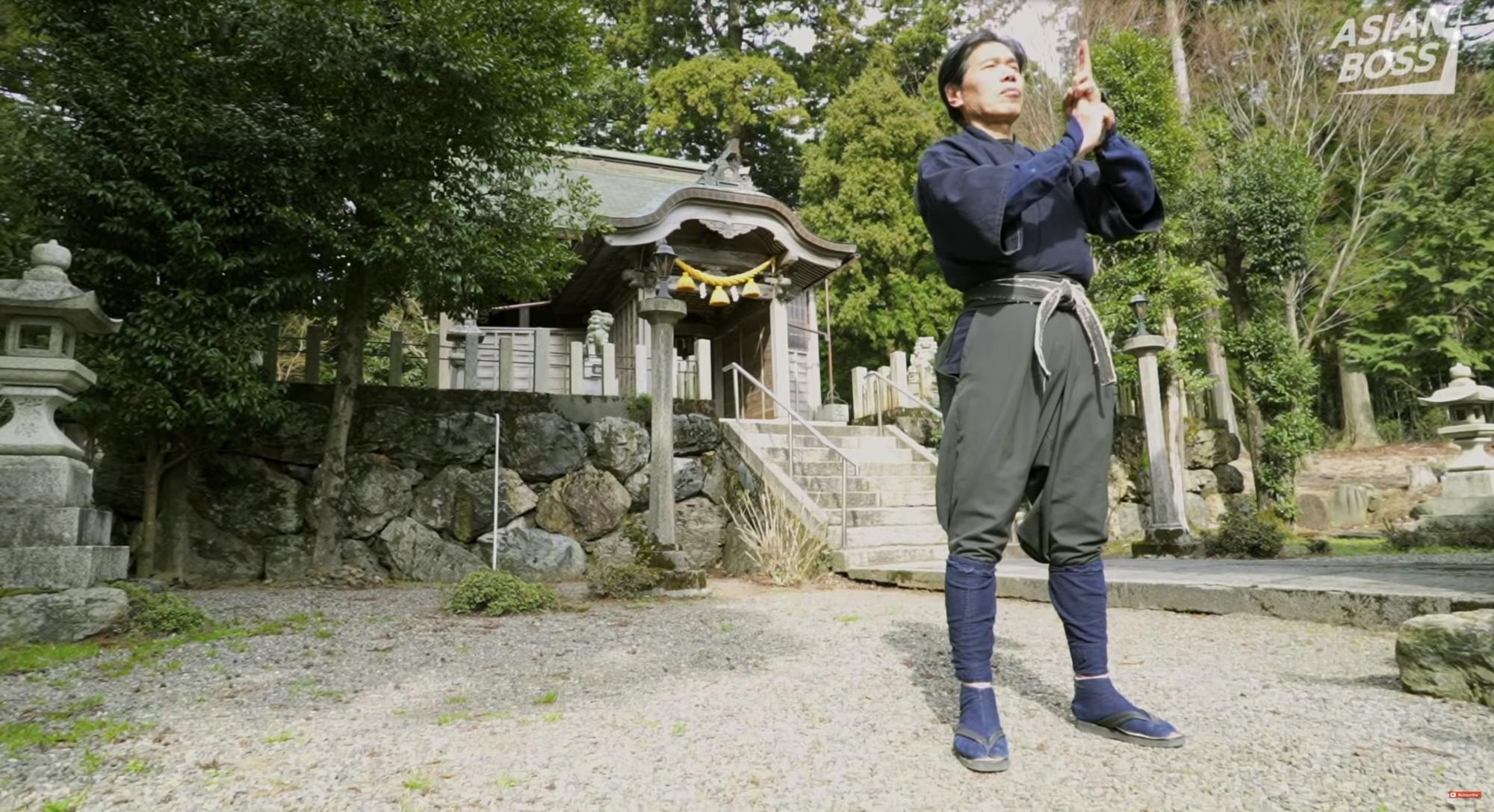 Asian Boss is a media company based in South Korea, and their videos show real life in Asia.
Their mission is to "bridge the social and cultural gap," and they use video to break down prejudices and stereotypes.
Through storytelling, they challenges people to remain curious, think critically, and take action to bring the world closer together.

Asian Boss' Hiroko introduces Kawakami Jinichi, who works as a ninja at Tenmangu Shrine.
It is said that the "symbols" that Kawakami expresses with his hands are rooted in Buddhist philosophy.