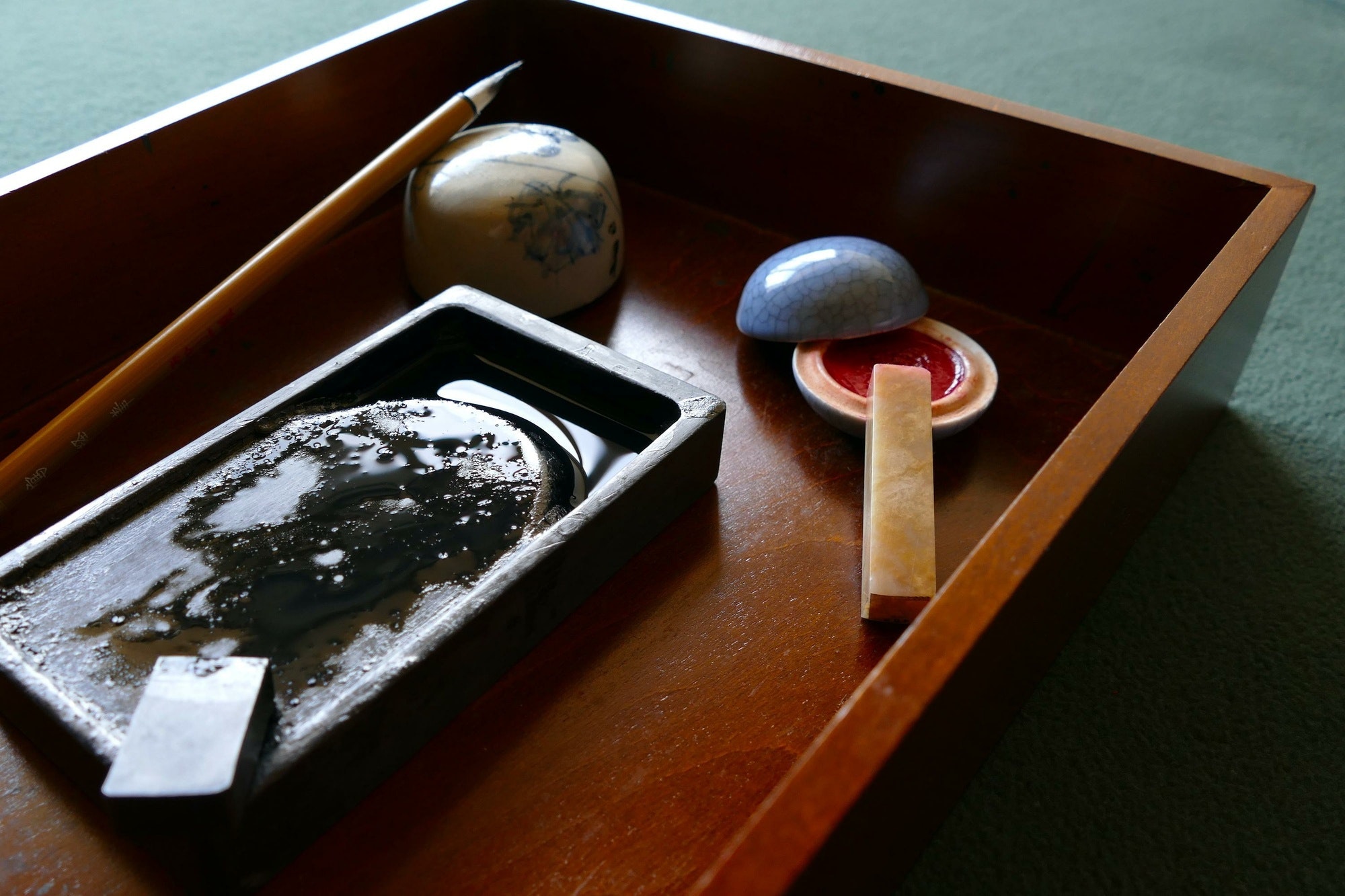 This video, titled "Japanese ink artisan／Interview - IS JAPAN COOL CRAFTSMANSHIP（墨職人）," was created by "ANA Global Channel."
The video shows the process of creating the inksticks used in Japanese calligraphy.

The traditional techniques for making high-quality ink have been passed down for generations.
In the video, one ink artisan explains his craft, and you can see the entire inkstick-making process with the artisan pouring his heart and soul into his creations.

The Process of Creating Inksticks

The main material used in the ink for both Japanese calligraphy and as a dye is the soot and glue collected after burning oil.
Pine resin and charcoal are occasionally used as well.
The very best craftsmen carefully select materials in order to create the highest-quality inksticks.

To create the ink, first the soot is dissolved, then mixed and kneaded well with the glue.
Following that, the mixture is inserted into a mold and left to harden.
During this process, the artisans’ hands are stained completely black.

The hardened mixture is left to dry for one to a few months, then polished and shined to create the final product.
This process can be seen from 2:43 in the video.

Where to Buy the Inksticks Shown in the Video?

In elementary schools in Japan, calligraphy is a compulsory subject for practicing penmanship.
Therefore, Japanese calligraphy instruments and inksticks are readily available.
Besides the solid inksticks, there is a liquid variation known as "bokuteki" (墨滴), as well as other variations.

Popular companies such as Kuretake (呉竹) and Kaimei (開明) offer various inksticks at reasonable prices.
For those thinking of starting their Japanese calligraphy journey, go for these affordable materials.
Japan's inksticks have the distinguishing feature of not fading over time.
However, because of that, if clothes are stained by the ink, the stain will not disappear even after washing, so do be careful.

As seen from the video, the ink used in Japanese calligraphy is created through the painstaking work of craftsmen.
The art of writing words beautifully with a brush and ink is a tradition the Japan prides itself on.

From 6:19 in the video, rare colored inksticks made using natural ores are shown as well.
If you're interested in Japanese culture, why not try purchasing inksticks and other necessary materials, and give Japanese calligraphy a try?