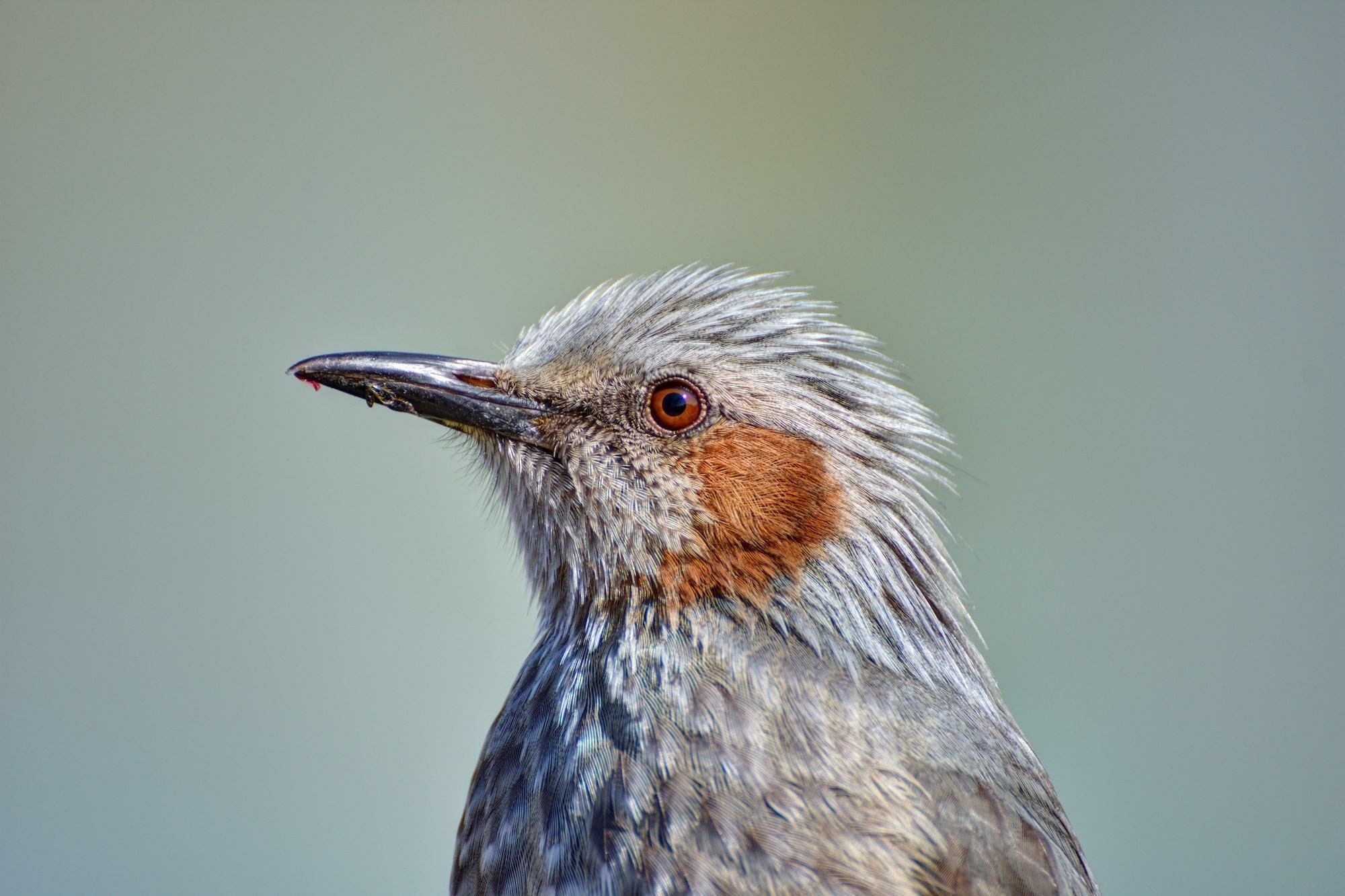 This video, titled "An oasis where Japanese wild birds gather /4K," was uploaded by "Birdlover.jp," a channel that introduces rare and seasonal wild birds found in Japan.

Birds You Can Observe in Tokyo

Tokyo is the capital of Japan. Despite being the largest urban area in Japan, even in the Tokyo metropolitan area, there are many wild birds to be seen. In the parks of Tokyo, you can see a wide variety of birds, including brown-eared bulbuls, pale thrushes, hawfinches, dusky thrushes, sandpipers, brown-headed thrushes, white-cheeked starlings and many more.

Brown-Eared Bulbuls, Pale Thrushes, Hawfinches, and Dusky Thrushes – A Look at the Birds in the Video

While birdwatching in Tokyo, you can see many different types of wild birds. Here are some characteristics of each.

Brown-Eared Bulbuls: Gray plumage with a pattern of white spots on their bellies. They have a high-pitched call. Their beaks are elongated at the tip to suck nectar from flowers.

Pale Thrushes: About the size of a brown-eared bulbul, the pale thrush has a cute appearance. They can sometimes be seen flitting about parks.

Hawfinches: Larger than sparrows and characterized by their sharp eyes. You can see a hawfinch drinking water in the video.
[Video] 1:30 - A Hawfinch Drinking Water

Dusky Thrushes: The white line above their eyes looks like an eyebrow. They fly from Siberia to Tokyo in winter and stay in Japan until around April.

So where can you see wild birds in Tokyo? Here are some spots we recommend for birdwatching and photographing wild birds.

・Mizumoto Park
The largest park in Tokyo's 23 wards, Mizumoto Park is a popular place to watch kingfishers, grey herons, and other birds.

・Kiyosumi Garden
At Kiyosumi Garden, you can see white-cheeked starling, eastern spot-billed ducks, and Eurasian wigeons. The Japanese garden is an attractive place to observe many wild birds amongst lovely scenery.

・Shinjuku Gyoen
Shinjuku Gyoen is known as a unique bird-watching spot in central Tokyo, where visitors can observe goshawks, tits, and other birds.

The Wild Bird Society of Japan

The Wild Bird Society of Japan, Tokyo was formed on September 13, 1947 and is dedicated to bird watching and bird conservation. The organization engages in a variety of activities, including observing wild birds in Tokyo with other members, and conducting conservation activities in parks where wild birds are found.

Summary of Bird Watching in Tokyo

Some people may find it hard to imagine that there are so many wild birds in Japan's capital, Tokyo. But in reality, many wild birds can be seen in the city, including at places like Tokyo Port Wild Bird Park, Shinjuku Gyoen, and Meiji Jingu Shrine.
Bird-watching events held by the Wild Bird Society of Japan, Tokyo, can be enjoyed by beginners as well.

Another attraction is that you can observe different types of wild birds throughout Japan's four seasons: warbling white-eyes and brown-eared bulbuls in spring, dusky thrushes and pale thrushes in winter, and so on. If you visit any of the places introduced here, be sure to listen for the sounds of birds. You may discover the charms of bird watching even in the big city.