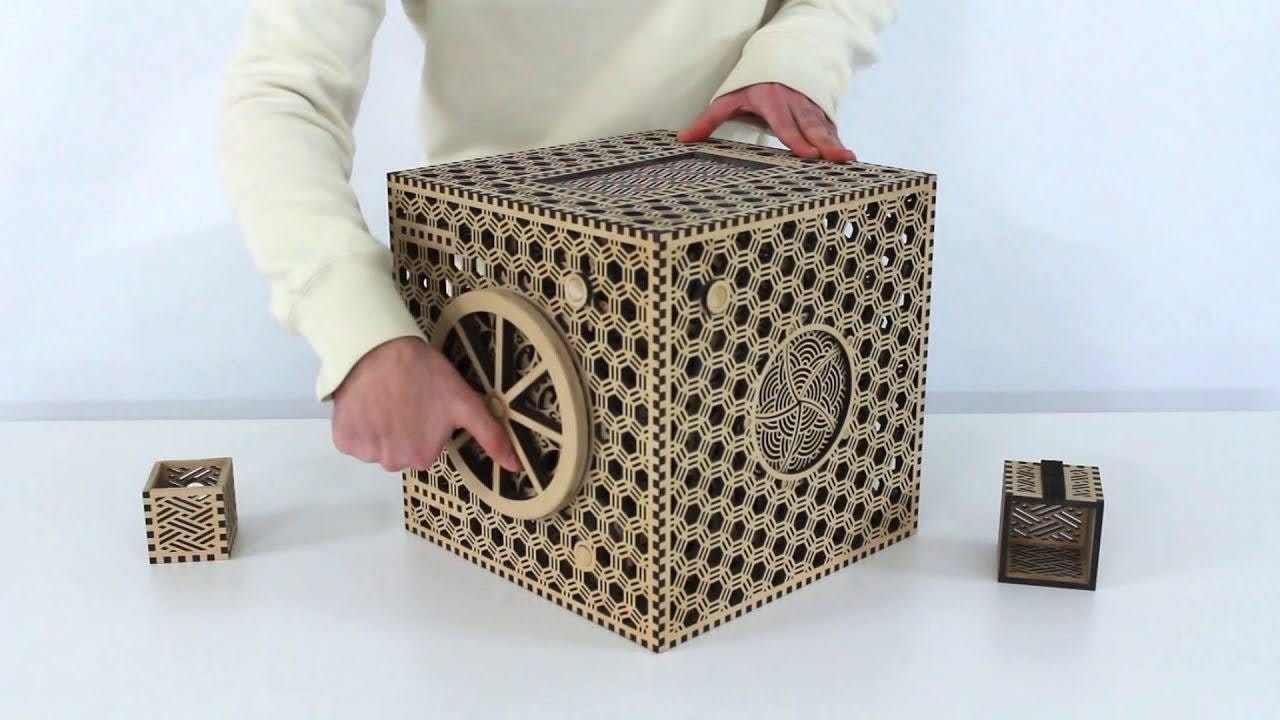 A karakuri box is a box with an opening mechanism on its surface and inside that can only be opened through certain actions.
In ancient times, people used to hide important things in these secret boxes.
In this several-minute video, titled "A Glimpse at the Karakuri Box," the filmmaker unravels the mechanism by taking out a smaller box out of a square box and opening the box in a nonchalant manner.

How does this box open? The best part of the karakuri box is not so much the storage itself, but the process of unraveling the karakuri and opening the box.
Enjoy stimulating your curiosity with this video!