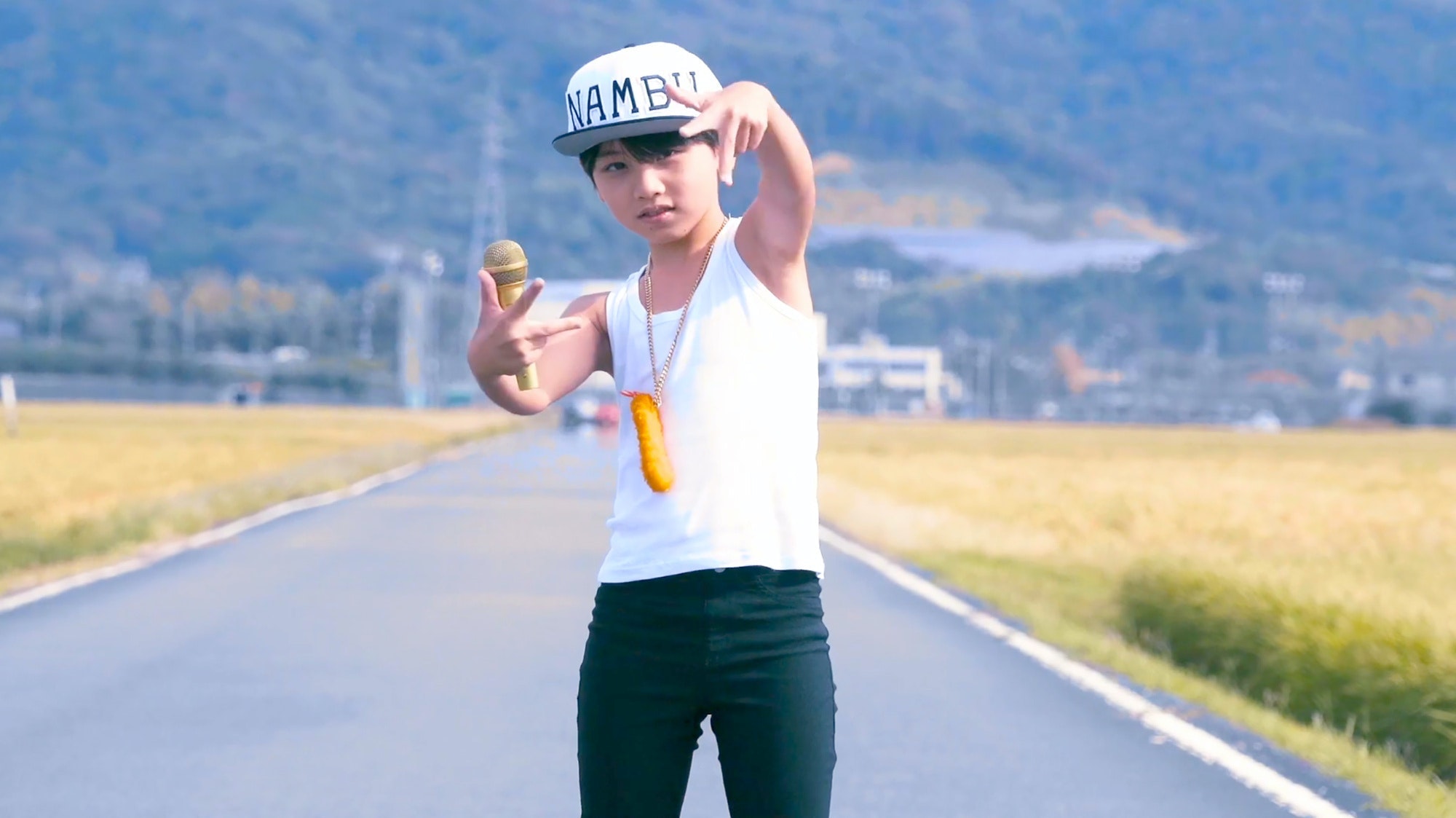 A Brief Look at the History of Yamaguchi

Yamaguchi City is the capital of Yamaguchi Prefecture.
It's a warm area, with little rain and snow each year.

It has the second largest population in the prefecture after Shimonoseki.
In 2005, Ajisu and other areas were merged to form the current Yamaguchi.
It is said to be one of the smallest prefectural capitals in Japan, but it has a long history that includes historical sites associated with the Choshu Domain which helped lead the Meiji Restoration, as well as a coin factory that has been in operation since the Heian period, and Seto-mono-no-Sato (瀬戸物の里).

Also, a number of prime ministers have been born in Yamaguchi.
In the southern part of the city, there are Kagawa and Sayama where there are many scenic spots.
Setouchi gourmet is also popular, attracting many tourists every year.

The following are popular sightseeing sights shown in the video.

- Natajima (0:38)
This is a beautiful countryside scene featuring the young MC.
It is a straight line stretching about 2km and is a part of the course for the international cycling event "Tour de Yamaguchi Bay."

- Suegatake
This mountain stretches across Aiofutajima, Sue, and Suzenji, and is called the "Mini-Fuji of Yamaguchi" because it looks like Mt. Fuji.
It is also famous as a place to practice and experience climbing, and is a great place for beginners to climb as it's located 230 meters above sea level.
This can be seen from 0:26 in the video.

- Sand Art
Large-scale sand art that can be seen around September and October, when the water in Nagasawa Pond recedes.
You can see it from 0:34 in the video.

- Natajima Shingaisaku Nambanhi
This is the site where large-scale land reclamation work was conducted during the Edo period (1603-1868 AD).
It was called "Nanbanhi" and used the latest technology at the time.
It has since been designated as a National Historic Site as an Important Historical Resource.

- The Former Katsuragatani Storage Dam
The oldest dam in Yamaguchi that was completed in 1923.

- Minogahama
A warm and calm beach along the Seto Inland Sea.
It has been crowded with SUP and swimming since it was opened in 2019.
You can barbecue and camp in the specific area.

- Japanese Tiger Prawns
Aio, Yamaguchi is the birthplace of tiger prawn farming.
Every year when the shrimp are in season, the "World Shrimp Hunting Competition" is held.

- Setouchi Hot Spring
Southern Yamaguchi is famous for its hot springs.
"Aio-sou," a hotel with a view of the sea, is shown from 0:49 in the video.

- Iwayasan Jizo-in
You can visit pilgrimage sites in the southern area of Yamaguchi.
It is the 83rd temple of the 88 sacred places of Aio.

- Mejima
A unique island referred to as the Mont-Saint-Michel of Yamaguchi.
At low tide, the island is connected to other islands and can be crossed on foot.

- SL Yamaguchi
The SL Yamaguchi is a very exciting train.
In the southern part of Yamaguchi, you can still see the steam locomotive in action.

- Suo Bridge
It connects the cities Ube and Hofu and has been selected as one of the Top 100 Bridges in Japan.
At the foot of the mountain is the Fujio Mountain Slide, where you can experience the thrill of the slide while enjoying a spectacular view.

- The Izeki River
The southern part of Yamaguchi Prefecture used to experience a lot of damage from storm surges, but with the completion of the Izeki River Tide Gate in 1991, storm surge damage has been reduced.

- The Statue of Omura Masujiro
He was one of the ten leading people of the Choshu clan who were active at the end of the Edo period.
He contributed greatly to the Meiji Restoration and is said to have been well educated in Dutch studies, Western medicine, and military science.

- Sue-no-Sue Kamaato
Said to be a kiln using in the Heian period (794-1185 A.D.) to fire Seto Ware pottery.
High- quality pottery has been produced in the Setouchi region since ancient times.