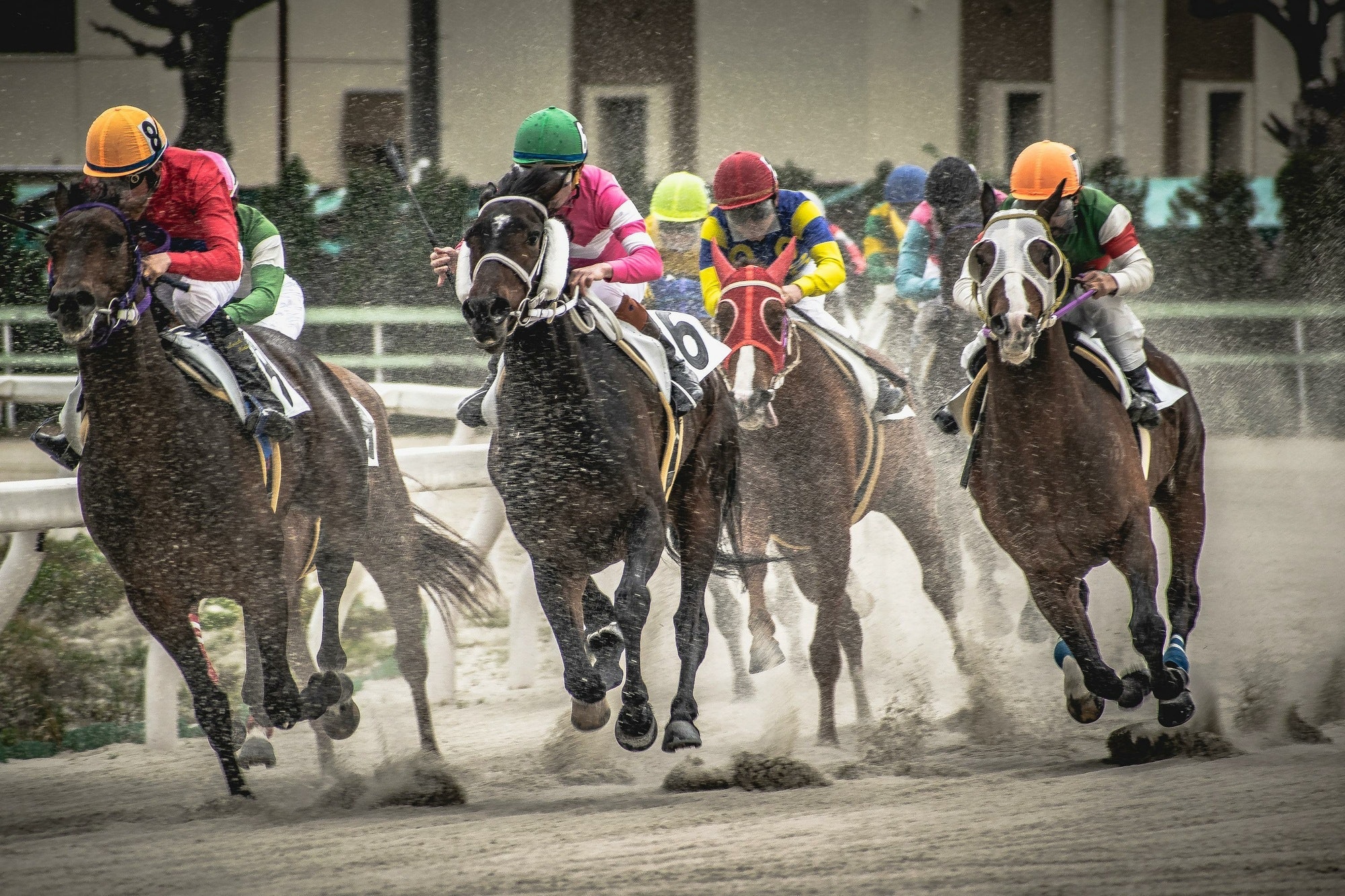 A Look Into Modern Horse Racing

This video, titled "Modern Horse Racing 150th Anniversary Promotional Video" (近代競馬150周年プロモーションビデオ), was created by the "National Association of Racing Channel [Official]" (地方競馬チャンネル【公式】) and it introduces the history of modern horse racing in Japan.

It contains fascinating content such as the generation change of Jockeys, and the transition of race-tracks.
This article is not only for horse racing fans but also those who do not know much about horse racing.
It will talk about the history and how exciting horse racing is throughout the video.

Japan's Modern Horse Racing Which Manages to Entertain So Many People

Modern horse racing attracts the attention of many fans.
Based on set rules, horses race on a race-track.
The origin of Japanese horse racing is recognizably European format that was organized by a group of British residents who were settled in Yokohama.

Throughout the long history of modern horse racing, "Fukuyama Race Track," former "Kogane Race Track," and "Kawasaki Race Track," were made and brought many memories of unforgettable races for fans.
The video shows these race tracks at 1:04.

This video is based on the 150 year-long history of horse racing, in which the passion towards it has been passed on from one generation to the next. Check the video at 0:45 to meet jockeys, the mother horse “S1spector,” and her child “S1prince.”

The History of Modern Horse Racing

Modern horse racing has entertained citizens in various countries throughout its long history.
Several different ways to enjoy horse racing, including simply watching the race, are, betting money and rooting for your favorite jockeys.
In japan, Yutaka Take, Yuichi Fukunaga, Norihiro Yokoyama, and Nanako Fujita are the most popular jockeys.
There is a lot of drama in modern horse racing and you will be thrilled to watch the races.

The common race type in Japan is a jockey riding the horse on a leveled flat surface. This is called "Flat racing." However, there are some unique types in different countries.
For example, "Harness racing" is a style in which jockeys ride chariots and horses pull the vehicle.
This style is not implemented in Japan, but it is quite popular in some countries.

"G1 Races," the highest grade of horse racing in Japan, includes "Yasuda Kinen," "Takarazuka Kinen," "Kikuka sho," "Tenno sho," and "Arima kinen."
Seeing each horse's dedication to making it to the finish line causes the audience to waver between hope, despair, and cheering.

The video "Modern Horse Racing 150th Anniversary Promotional Video" was created by "National Association of Racing Channel [Official]" and it introduces the history of modern horse racing. It shows the transition of race tracks and thrilling horse racing. It is a must-see video for those who loves horse racing.

This video concludes by saying, "There are things that are passed down from generation to generation, never changing. This is why horse racing continues."