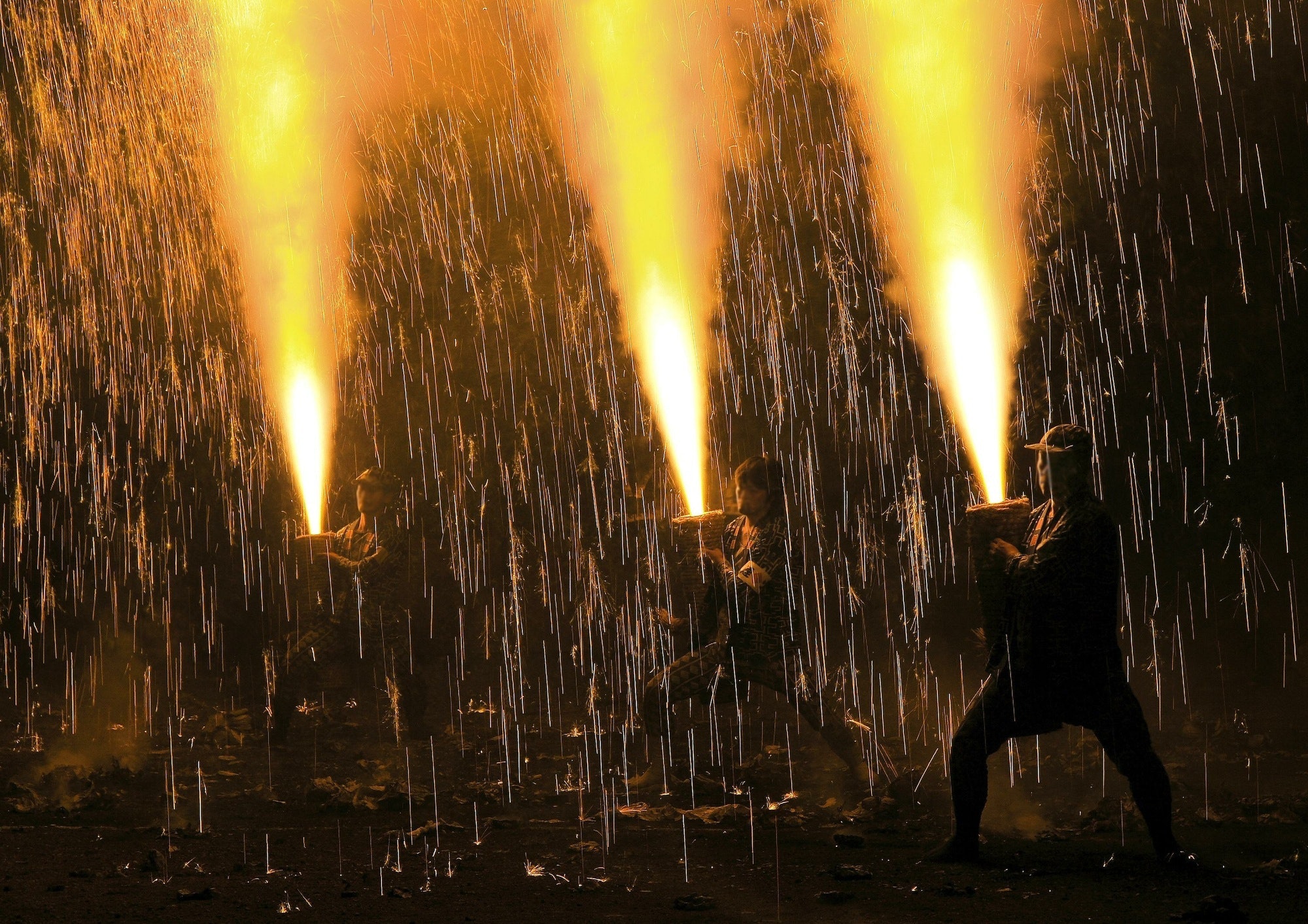 Toyohashi, Aichi, located in Japan's Tokai region, sits facing Mikawa Bay.
It is an import and exporting location for automobile manufactures.
Please enjoy the interesting sightseeing spots and delicious local food that will give you a sense of Japanese culture, by watching this video.

Shown from 3:28 in the video is "Nonhoi Park," the most popular tourist spot in the city, which includes a zoo and botanical garden.

The Toyohashi Museum of Natural History, Toyohashi City Art Museum, Kamo Iris Garden, and Imo Wetlands are good out-of-the-way places if you're looking to explore.
We also recommend checking out Toyohashi Cycling Stadium, shown from 2:55 in the video.

There are also spectacular beaches in the city, such as Ikobe Coast, where you can enjoy swimming and surfing.
There's even a streetcar running through Toyohashi, which is shown from 3:48 in the video, so definitely try to use it for sightseeing.

Events and Festivals in Toyohashi, Aichi

The Toyohashi Oni Matsuri, known as one of Japan's most bizarre festivals, has been passed down from generation to generation as a cultural event that heralds the arrival of spring in Aichi Prefecture.
The historic Toyohashi Gion Festival is held in July, while Haneda and the Toyohashi Festival are held in October, attracting many locals and tourists alike.
We also recommend seeing the fireworks festival held in September if you have the chance.

In the Futagawa area, the Futagawa Hachiman Shrine Festival is held in October and the Grand Procession of the Futagawa-shuku Honjin Festival, presented by Toyohashi City Futagawa Shuku Honjin Museum, is held in November.
These popular festivals can be seen from 4:00 in the video.

There is a mysterious local character called "Toyocky" who looks like a red oni and a robot.
You can see the cute Toyocky from 3:52 in the video.
You might be able to meet Toyocky when visiting some of these lively events.

There are a lot of specialties in Toyohashi. One such specialty is Toyohashi chikuwa.
For lunch, you can try nameshi-dengaku or curry-udon.
You can also buy hama-natto and Mikawa tsukudani as a souvenir.
Buying a Toyohashi brush, a traditional Japanese craft, as a souvenir of your visit to Mikawa is also a great idea.

There are many places and events where you can feel the traditional culture of Japan, in Toyohashi.
Take a trip to Toyohashi, Aichi and enjoy the festivals and delicious food shown in the video!