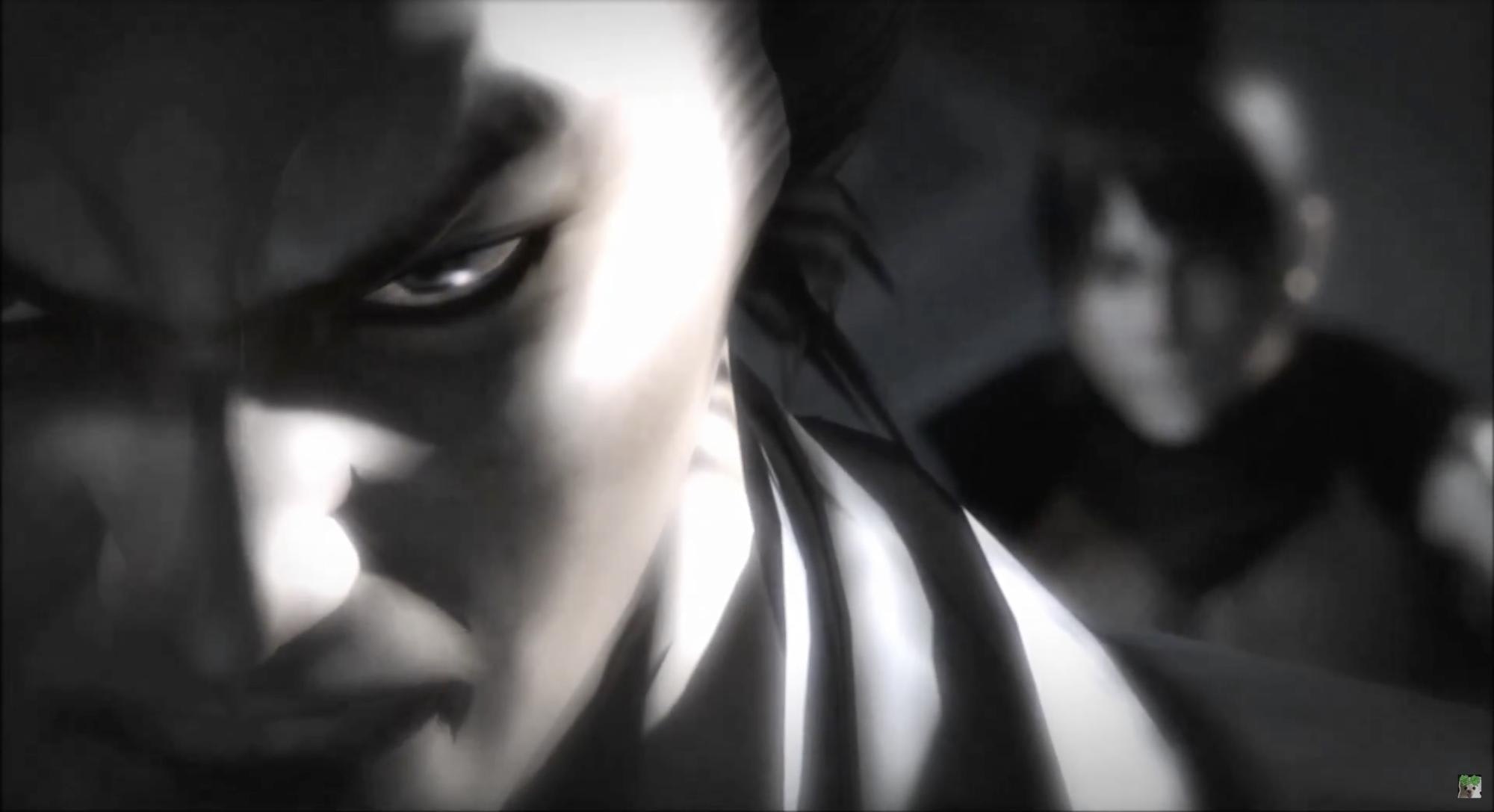 This video contains the OP of Tenchu Senran (Z), a game in the Tenchu series that has been around since 1998.
The game features a series of fascinating characters that will keep you coming back for more.
The music used adds to the atmosphere of the game.

Although the game was released in 2006, the beautiful graphics are worth taking a look at.
The OP is both cool and beautiful.
If you've never played it before, consider checking it out!
There's a good chance it'll become an all-time favorite!